GPS Hardware Manufacturers TOP 10 is the Wialon rating that includes hardware manufacturers with the largest number of devices connected to Wialon Hosting over the past 12 months. The awards ceremony took place for the third time in a row.

In its debut 2019, the award was held as part of the tenth TelematiX partner conference. In 2020, due to COVID-19, the ceremony happened online.

In 2021, we combined both formats: the award ceremony was held simultaneously in Minsk and Vilnius, where we opened a new office this year. Some of the hardware manufacturers managed to attend the ceremony in the Vilnius studio.

How was it? In one word, great. Below are the ranking results and more details about the ceremony.

How was the ceremony?

We organized a video conference between the studios in Minsk and Vilnius. The presenters and participants talked with each other, announced the winners together. It seems that we managed to recreate the atmosphere of a traditional Gurtam-style offline event.

What results and plans did we talk about?

Aliaksandr Kuushynau opened the ceremony. He talked about Wialon’s achievements, the main of which was the growth in the number of connected units.

By the end of 2013, half a million units were connected to the platform, while in September 2021, the number of connections exceeded three million. For the first time in the history of GPS monitoring!

Additionally, we have more than a hundred active units connected to Wialon in 151 countries of the world.

Even the pandemic did not stop the rapid growth. Aliaksandr believes that the secret of success lies in our partners’ professionalism.

“Even if the third, fifth, or tenth wave of coronavirus comes, I am sure that our partners will cope with the difficulties, and Wialon will help them find the right solution for any business”

And what about our plans? We'll share them soon on our blog. Subscribe to its updates if you haven't done it yet.

Maria Starikova, Product Managers Team Lead, spoke in more detail about Wialon and other applications development. She mentioned, among other things, the new data centers in Moscow, where more than 100 thousand units have already been moved, the Wialon video module, an updated version of Wialon Local 2104, and the restart of WiaTag. The Wialon developers and managers have done a great job, and users can already test new features.

However, these innovations are just tools for integrators that turn into full-fledged business solutions in the hands of our partners.

We have outlined the Wialon development strategy: to improve the existing functionality and help partners easily customize it for specific tasks. Our goal is not just to add new features and confuse users with numerous tabs, but to create a universal and comprehensive solution.

Here is who has entered the GPS Hardware Manufacturers TOP 10 in 2021.

The winner for the second year in a row is Navtelecom. Moreover, this is happening against the backdrop of serious competition with other hardware manufacturers, primarily Teltonika, the rating winner-2019. The clash between them continues, which means that intrigue is awaiting us next year as well. After all, Teltonika is growing very fast and is entering new niche markets. The result of this activity is two million units of their most popular FMB line sold this August.

“Over the past year, we have significantly expanded the product line of trackers, improved their functionality, developed our Internet services for remote configuration and mobile applications.

The coronavirus pandemic continues to affect the market. In the fall of 2020, there was a surge in consumer activity, then some standstill until March, which was again replaced by increased demand for our products. In order to not disrupt deliveries, we had to do miracles and literally buy spare parts from warehouses around the world bit by bit.

However, we know for sure that all the listed difficulties are temporary. And next year, during a new rating announcement, we will talk about them only in the past tense».

Other manufacturers have also shown exceptional results. For example, ARUSNAVI (the sixth place in the rating) and GLONASSSoft have been included in this year's rating for the first time.

Many have managed to climb to higher positions compared to last year. Queclink has made a real breakthrough and got to the third place from the seventh. By the way, this is the only company from our rating whose shares are traded on the stock exchange.

Ruptela, a permanent participant of the rating, is ranked fourth this year (in 2020 it was the fifth). According to Denis Grebennikov, the reason is not only the exceptional reliability of the devices but also the special atmosphere in the company. Ruptela sets a great example of how small initiatives like a pet day or a treat day at the office play a huge role in the employees’ performance.

Any manufacturer that leverages 100% of its competitive advantage can become a winner next year. Such an advantage can be, for example, the widest range of equipment, like Jimi IoT (eighth place), or high-demand new products made by Xirgo Global (fifth place).

Congratulations to the participants of the rating! You have done a great job over the past hard year. Telematics is moving forward thanks to you, so we will continue to talk about your work and new devices. Good luck in the new season!

By the way, you can check the GPS Hardware Manufacturers TOP 10 rating for 2021 in the corresponding section at my.wialon.com. As for the current number of unit connections, the information for the last 90 days is regularly updated on our website.

Did you miss the live broadcast? The ceremony recording is already on YouTube

If you were unable to join us on August 19, we invite you to watch the full recording of the ceremony. It is already available on the Gurtam YouTube channel.

Many thanks to the audience and participants of the ceremony! We are always glad to see you in each of our offices, as well as receive your wishes and comments on social networks.

GPS Hardware Manufacturers TOP 10 is just the first of the ceremonies held by the Wialon team in 2021.

And on September 30, we’ll watch a significant event in the world of telematics, the IoT project of the year award ceremony. Soon we will open a vote in the special Community Choice nomination. Don't forget to leave your vote!

Join the ceremonies online. During the events, we not only announce the winners but also talk about telematics trends, current users’ interests, and how their needs may change tomorrow. And most importantly – how you can help them with Wialon. 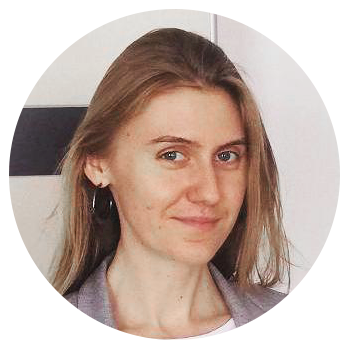 Aliaksandra Makarevich
Aliaksandra is a Content Marketer at Gurtam, with 3+ years of content-related experience in publishing houses and international tech companies. She has now switched to topics associated with telematics and IoT, to keep Gurtam's clients updated and engaged. 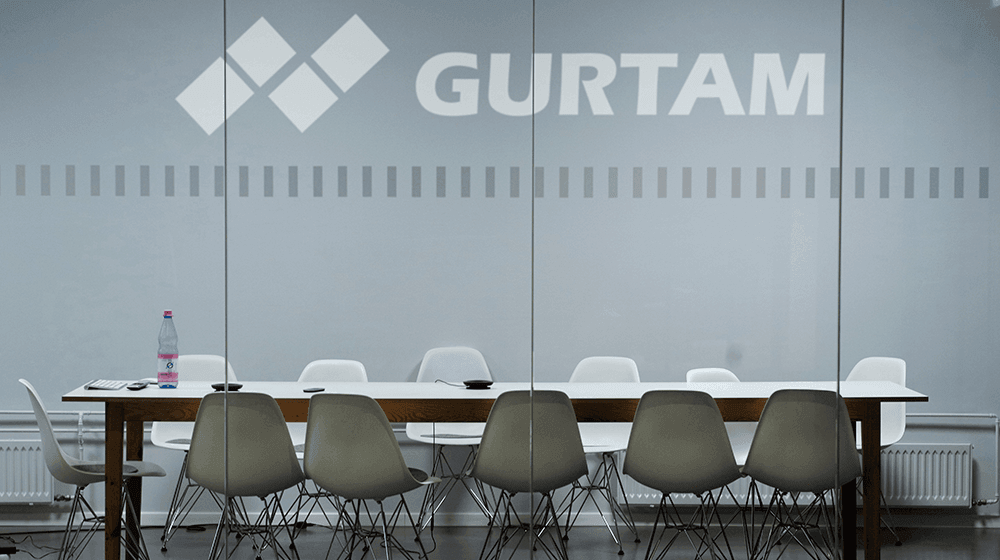 Sharing details on the decision taken. 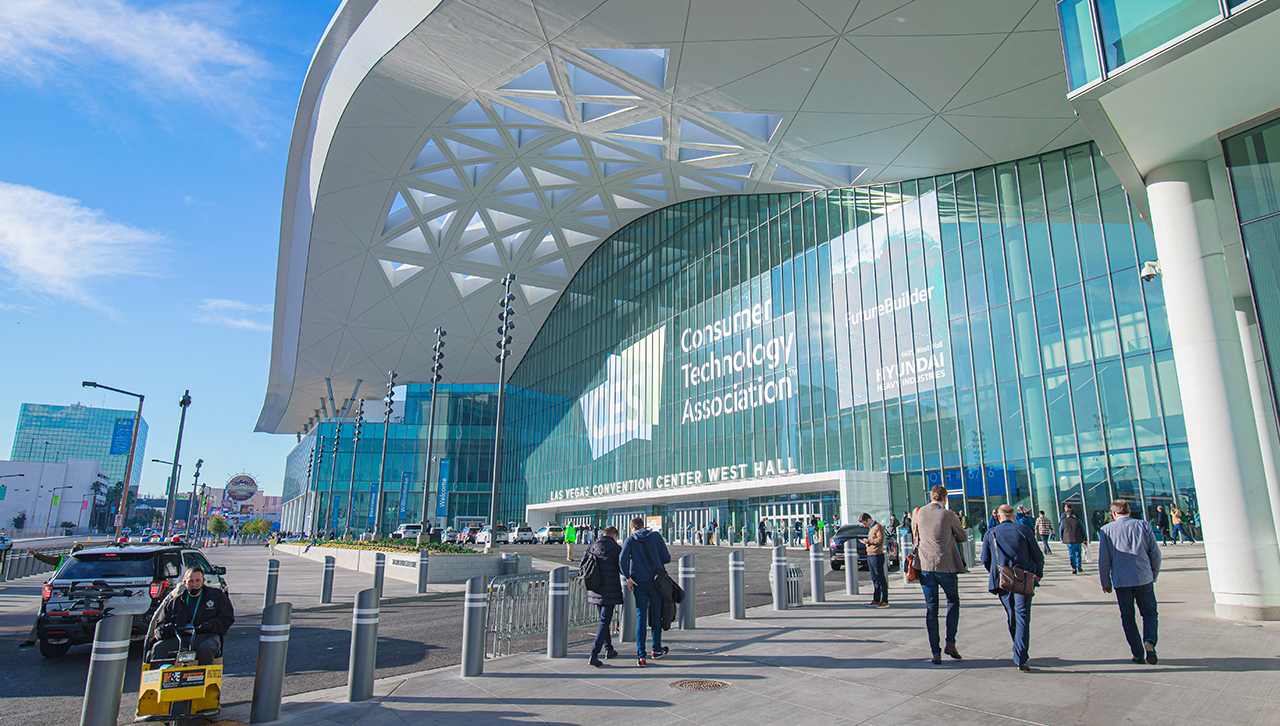 Wialon at CES 2022: in the very heart of innovations

The report on the major technology event. 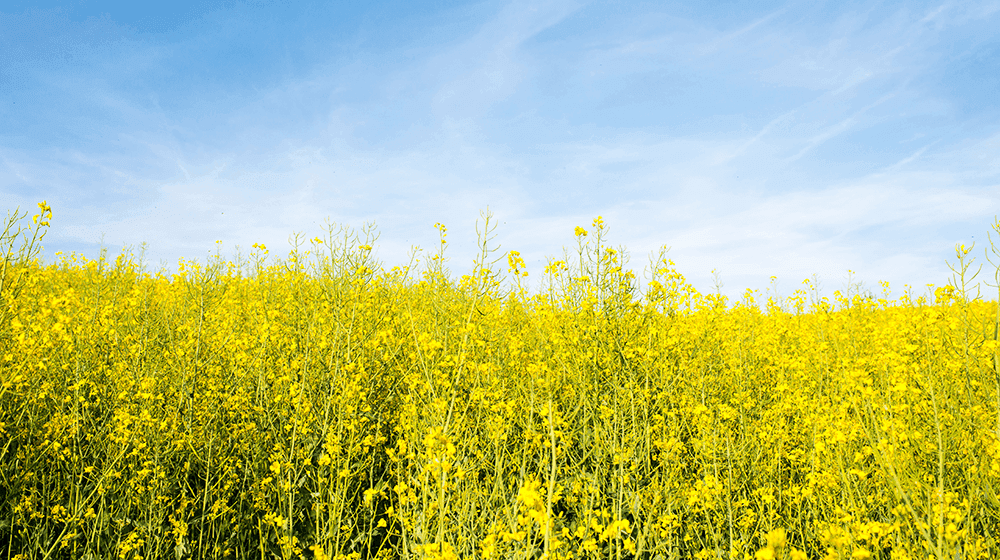 Gurtam and the current situation in Eastern Europe