Preventing fuel thefts with an infrared curtain guard in Europe

The client, a company from Estonia, ships goods across Europe. The company wanted to prevent fuel thefts during cargo delivery, especially at nights when the driver was asleep.

The solution they had had before was not enough for fuel theft prevention. Actually, fuel thieves could drill a hole in the fuel tank, and then the company suffered losses both from the stolen fuel and the tank replacement.

Even a single fuel theft cost a lot of money for the client. They could lose up to 3,800 euros for the fuel stolen, broken fuel tank repair, and penalty payable as a result of the late delivery.

Therefore, the company searched for another solution.

CarCops OÜ, an Estonian Wialon partner, created a fuel theft prevention solution specifically for this client. On the client’s five trucks, they installed infrared motion sensors that create an invisible curtain guard right in front of the fuel tank. If someone tries to approach the tank and enters the curtain area, an alarm goes off and wakes up the driver sleeping in the cab. 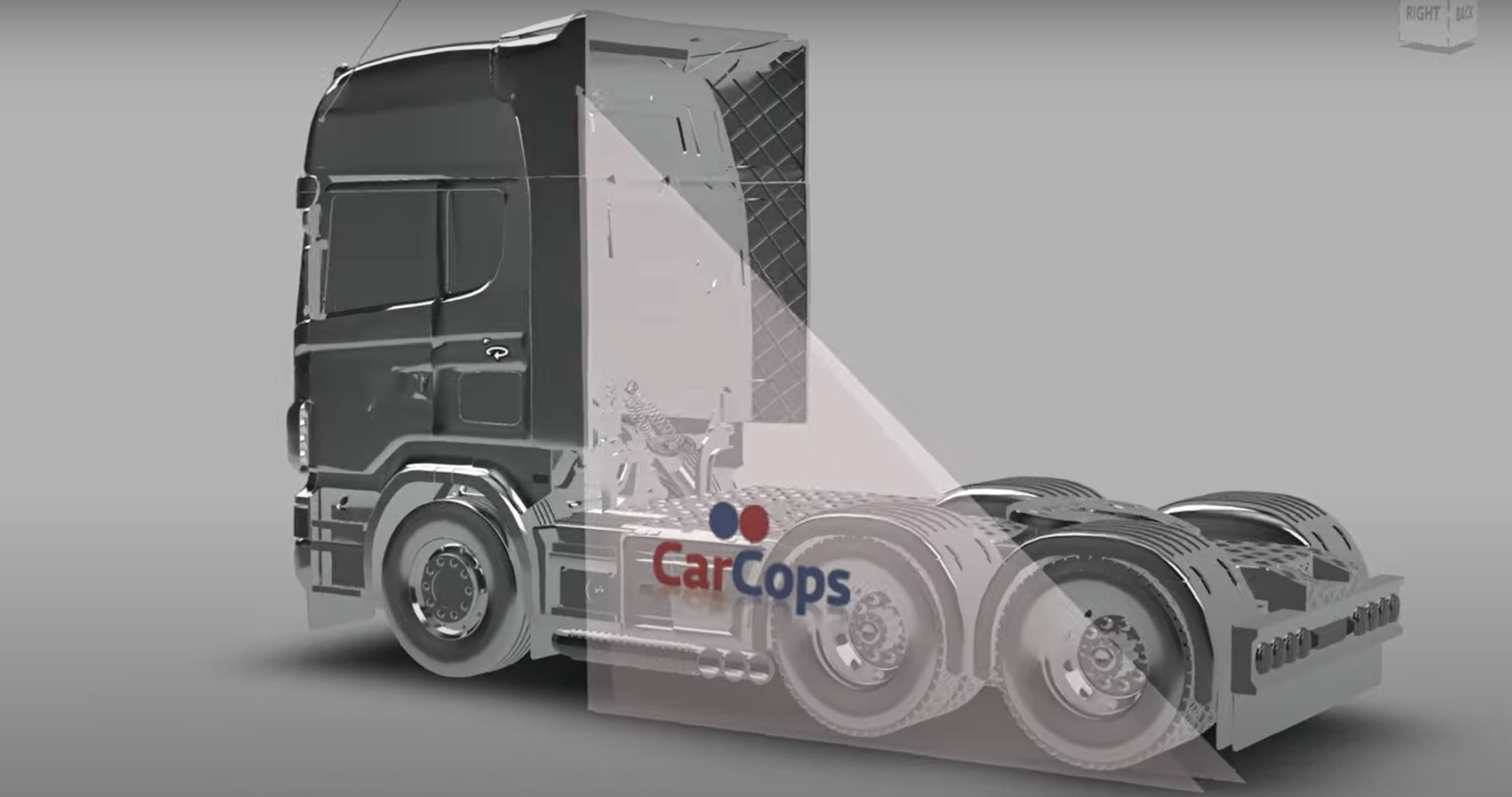 A 3D graphic simulation of the invisible infrared curtain

This is how CarCops’ specialists built the solution:

To facilitate use of the solution, CarCops made an instructional manual and created a short video highlighting the functionality and capabilities of the system. Additionally, the partner’s specialists trained the driver on how to operate the remote control.

This solution helped the client keep their gasoline safe already during the first trip after the fuel theft prevention system had been installed. The client considered it an excellent investment, as the solution paid off immediately.

Now that fuel is becoming more expensive, the partner plans to upgrade the solution with a security camera or a photo camera that would capture villains’ faces.

The fuel theft prevention system scares away villains before they do any harm and helps the driver react quickly.

per trip as no more fuel thefts occur.

The client no longer has to pay penalties due to cargo delivery delays or replace tanks broken by the fuel thieves.

We had a big issue with fuel thefts in France, Luxembourg, and Spain after the fuel price increased by 100%. First, we used fuel sensors and fuel caps to prevent fuel thefts during night stands in parking lots. But one night, a thief drilled a hole in the fuel tank and stole the fuel. So we switched to this fuel theft prevention solution from CarCops. We’ve been using it already for a few months, and we haven’t had any more issues with fuel thefts since. 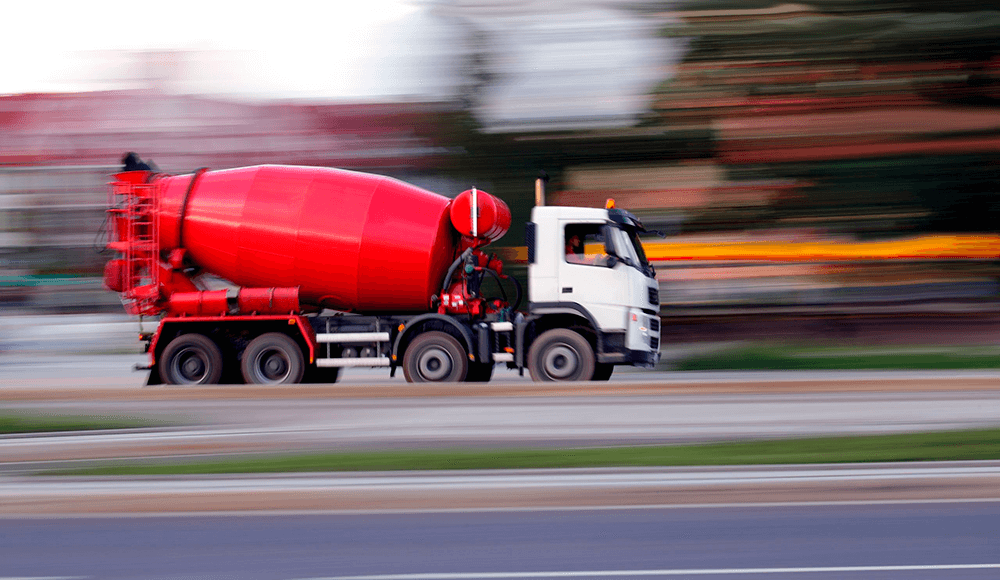 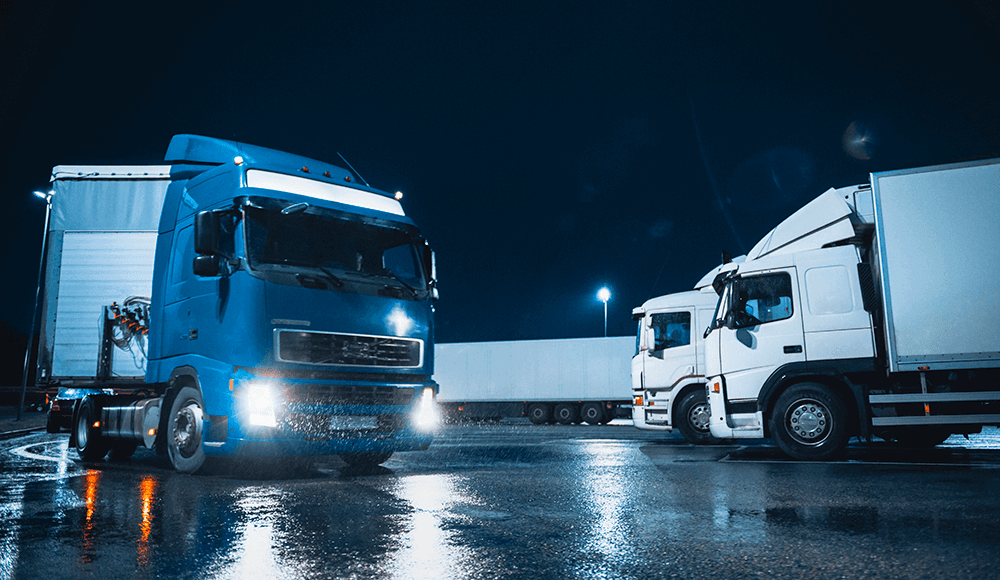