3RAG Company Ltd is one of the leading bulk fuel transporters in Rwanda with a fleet of over fifty trucks. Established in 2012 and having grown tremendously since, they have taken up a substantial market segment due to their track records for delivery time and safety standards for their customers, who are the major players of the industry with corresponding requirements for services offered to them.

3RAG was unable to obtain one of the contracts for fuel transportation from Tanzania to Rwanda due to not meeting the stringent health, safety, security and environment (HSSE) requirements. To win the tender, they needed to fit each tanker with a tracking device and a CCTV camera system. This would allow them to monitor and regulate driver behavior. In addition, verifiable CCTV footage would be available for monitoring and post-incident analysis. 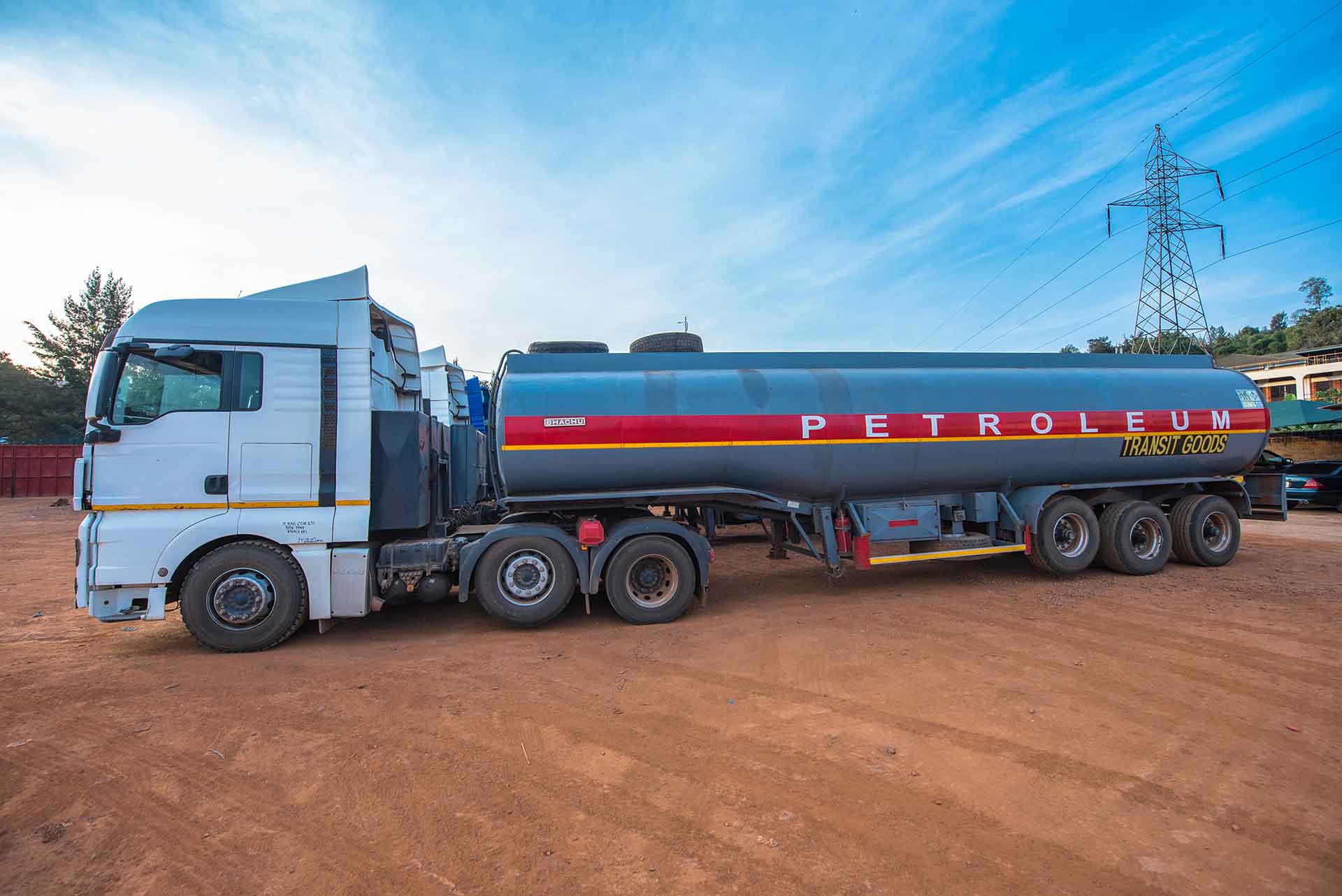 One of the client’s fuel tankers

Laiki Technology Limited, doing business as Afritrack, installed Streamax C6D dashboard cameras and a tracker in each of the 23 trucks that were to be used for fuel transportation under the contract. 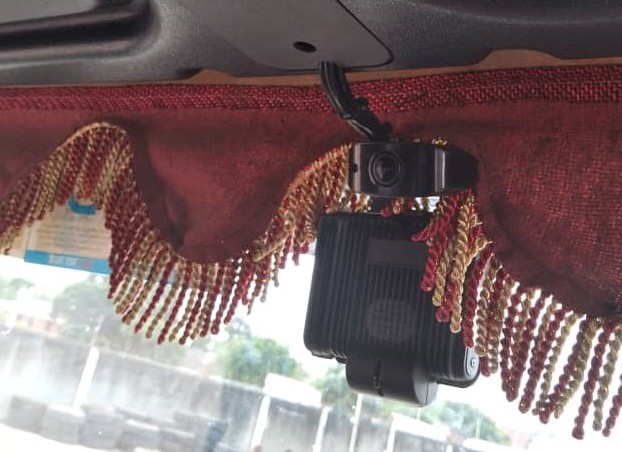 An MDVR installed in the driver’s cabin

Cameras with the in-cabin view ensure that the drivers are not distracted, are not carrying unauthorized personnel, are not smoking, texting or showing signs of fatigue. While frontal cameras help see if drivers are keeping safe distances and are within the convoy, and they also provide forensic evidence in the event of an accident.

For the client’s convenience, the fleet video monitoring solution is available as a desktop app, online version, and a mobile app.

Afritrack’s specialists compiled a user guide to facilitate the use of the system and provided in-person training sessions for the client’s fleet tracking operators and HSSE team.

Truck drivers initially considered the video monitoring system as their privacy violation and were reluctant to have it onboard. But once the video footage helped defend 3RAGS’s drivers who were not guilty of traffic accidents, the employees started to see the fleet video telematics solution as a savior rather than a disadvantage.

With the solution, 3RAG comfortably met all the tender requirements and won the desired contract. Now, fuel tanker drivers can be monitored on demand during the entire road journey for both in cabin and road-facing environments.

For even better driver control, the client is considering upgrading the driver behavior monitoring system with AI-based cameras to proactively detect driver distracting events, such as yawning, smoking, phone usage, distraction, and fatigue.

Drivers know they are monitored, so they stick to a proper driving manner.

occur because drivers are now more cautious. Also, the company can regularly review the data from fleet video and driver behavior monitoring solution and use it to educate drivers.

The video footage retrieved after accidents mostly proves that 3RAGS’s drivers did not cause the accidents. The number of false claims was reduced.

Thanks to the fleet video telematics solution and its compliance with the regulations, the company managed to get a contract and have an advantage for future tenders. Also, the increased fleet safety adds points to the company’s reputation on the market. 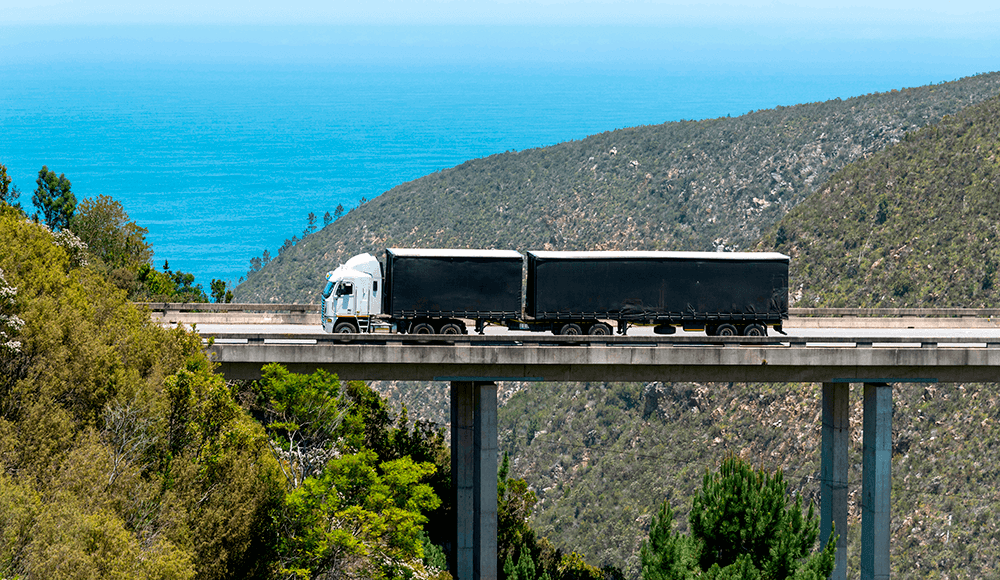 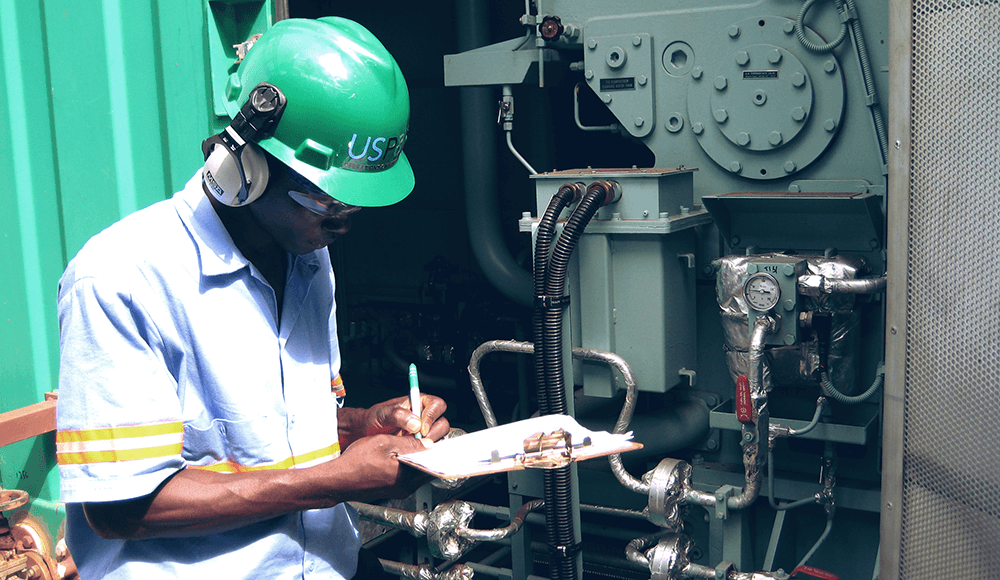 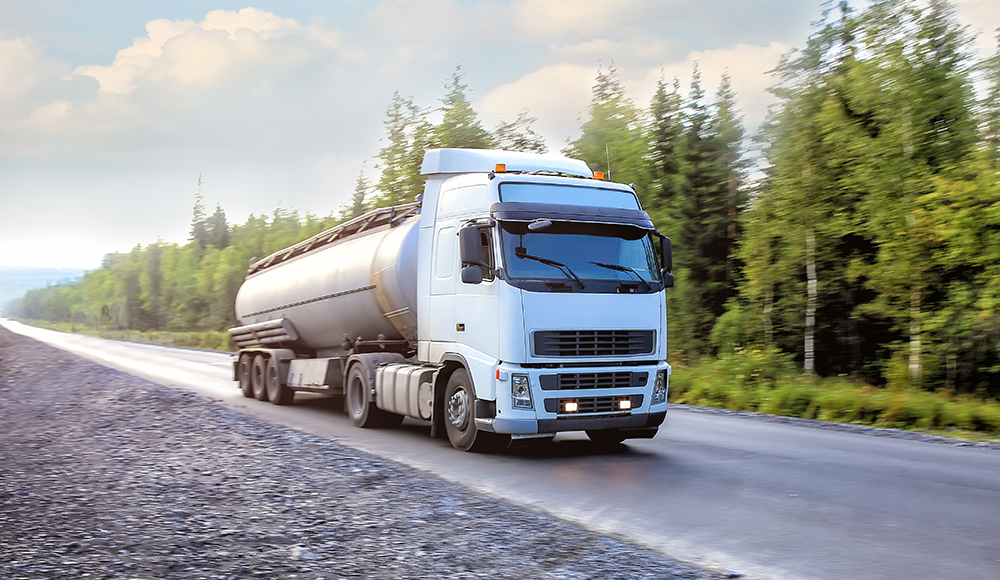