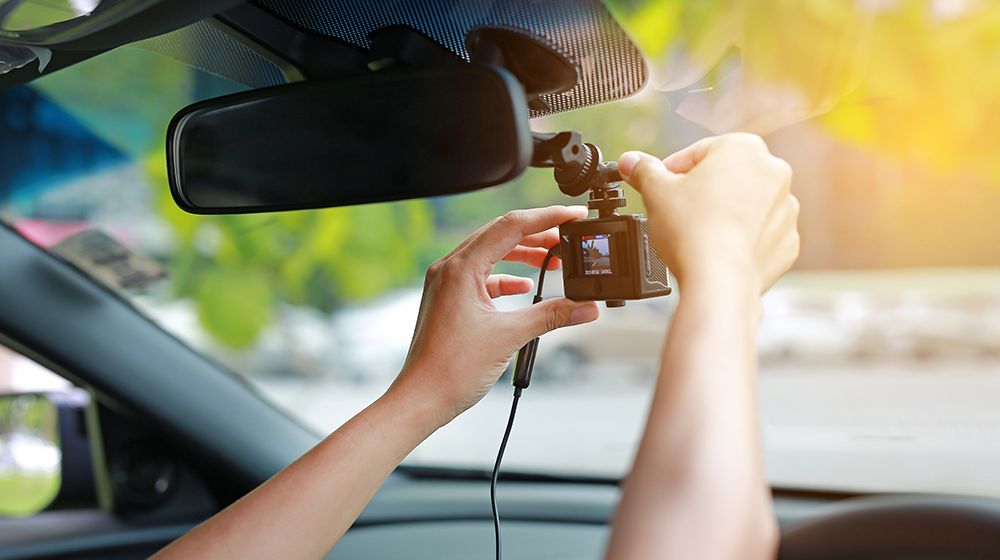 FT Vision is a Wialon-based video monitoring application developed by Gurtam hardware partner Streamax Technology. It provides access to the live video feed from cameras installed in vehicles, as well as event-based videos triggered by harsh driving behavior or possible impact. Read on to know more about the new opportunity.

According to the American Transportation Research Institute, drivers with a reckless driving violation were 114% more likely to be involved in a crash. Employers bearing crash-related costs can fork out anything from $17,000 to $500,000 per incident, depending on the injuries or fatalities involved. Having a video-recording device that can potentially mitigate these costs is a big business incentive for deploying a video intelligence solution.

Following this trend and market demand, Wialon supports a list of video monitoring devices and offers interface options for conducting video surveillance. And we don’t stop there.

Last year, the video telematics hardware manufacturer Streamax Technology reached out to Gurtam for help in developing and integrating the video monitoring app. Such an app would work with their MDVRs (mobile digital video recorders) and would be available for Wialon partnersthrough the Wialon Hosting interface. Several Gurtam teams contributed their advice and practical recommendations to the Streamax’s developers. Gurtam’s Boston office was closely involved in organizing the beta-testing of the app and providing feedback from the testing partners to the Streamax FT Vision team.

After the app was developed and demonstrated for the first time by Sam Teng, Streamax’s Account Manager for the US, both teams discussed and identified the app’s key features that Wialon partners would find particularly important:

HD Mobile Camera Streamax C6D was selected for testing and launching the app.

Liveview helps to locate the unit on the map and triggers the live feed from the cameras installed in vehicles.

Alerts show the episodes of the driver’s harsh driving behavior which happened within the past 30 minutes.

Each evidence shows the details of the harsh driving event: the name of the event, location, speed, driver, unit on the map and a short video clip of the event itself, 10 seconds before and after the event.

Partners have the ability to request a video clip from any time point in the past and watch it in the evidence review.

The interface of the app is simple, customizable and user-friendly. The set-up of the accounts and users in FT vision is straightforward and follows the concept of the service hierarchy in Wialon.

A glimpse into the functionality of the FT Vision app

The first Wialon partners who were selected for beta-testing provided positive feedback on the quality of the video and flexible app’s interface.

The features of the Wialon-based app let the carriers conveniently perform video surveillance of their fleet, review driving behavior, act based on it, and prevent future issues:

Streamax is officially releasing its FT Vision app during Sam Teng’s presentation at the TelematiX conference, on Day 3 (August 1st). Check the agenda to know more, or contact sales@gurtam.com. 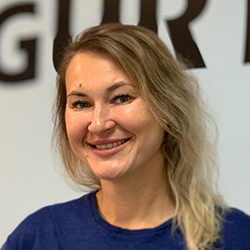 Liana Shatova
Liana is the Senior Partner Success Manager working in the Gurtam Boston office. She closely cooperates with Wialon partners to ensure their business growth. Going into detail on complicated technical issues is what she is notable for.

What has changed in Wialon in August 2022. 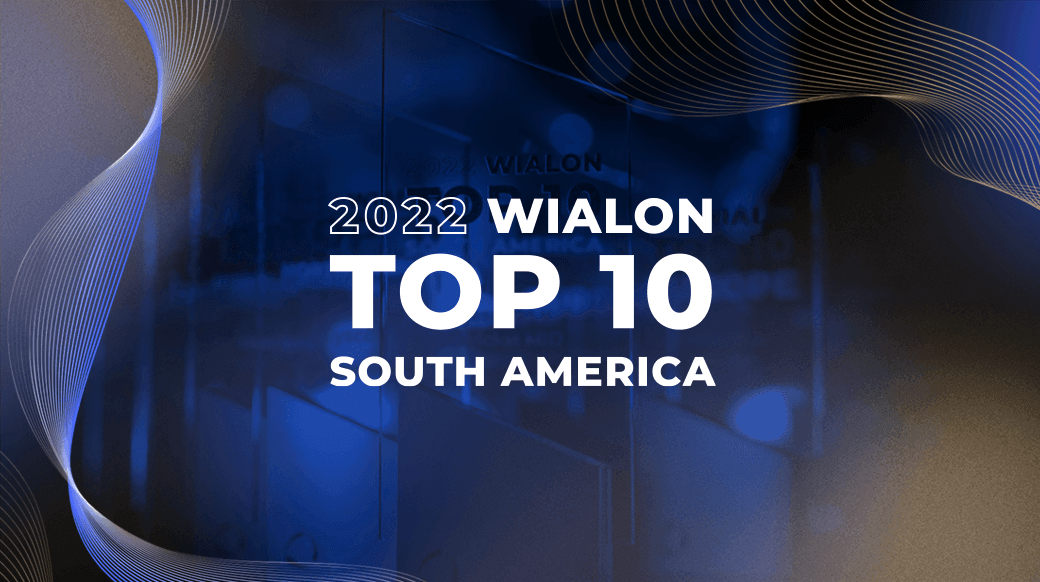