The client is an exclusive representative of Gallup International Association, that unites polling organizations from around the world, and GlobalNR, an international network of market research agencies, in the CIS countries. Being part of the global groups provides access to advanced methods and research technologies in 100 countries across the world.

One of the projects conducted by the client focuses on people monitoring in the premises and tracking time spent in certain areas of the apartment.

In order to conduct research, the company needed a people tracking system. However, they didn’t have a clear understanding of technologies to be used. They hired UAB GetGPS and challenged them with the following tasks:

A people tracking system was supposed to work with no video cameras; otherwise, it would be impossible to find respondents to participate in the project.

To collect data, the client provided participants with trackers. GetGPS advised to use Teltonika TMT250 devices and iBeacons within the project. The team went through the full cycle of work, from equipment configuration to their installation on site.

BLE tags are connected to and are recognized by the trackers. Tags are installed in the center of each apartment. When people with trackers move around the apartments, the tags pick up the signal and transmit the required data.

In order to avoid false signals and rebinding trackers to other rooms, the equipment was additionally configured. 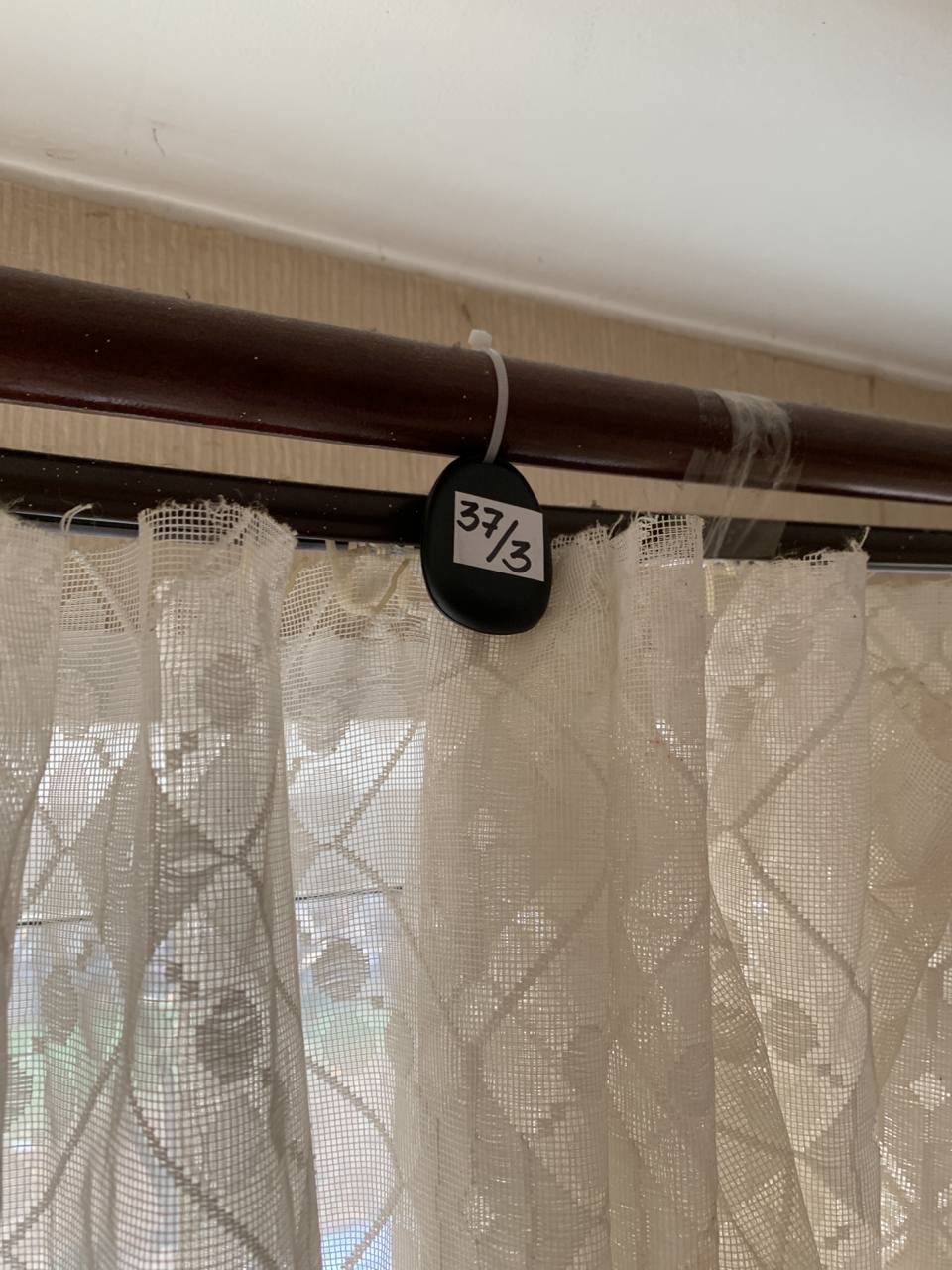 As a result, the company got up-to-date information on every movement of a participant in the premises. The data is used to analyze the time spent in this or that room. The collected information includes:

The data collected by the personal tracking system is sent to Wialon Hosting. Then the data is retranslated to a solution called Repogen, where customized and layered reports are formed and automatically sent to the customer. The research group got daily reports by mail.

GetGPS already has a professional tech support team which also covered the project. To make sure the experiment and the people tracking system run smoothly, they also created detailed instructions for respondents and instructed each participant verbally.

The customer got the people tracking system which provided them with all the data they needed to successfully complete the research.

This is the amount of reports received by the customers during the project, each containing a full set of data on people movements around the premises.

All the data is automatically collected and sent to the client in the form of a single report.

The solution provided accurate data on people movements in premises and apartments and was detailed enough to be valid for the experiment. 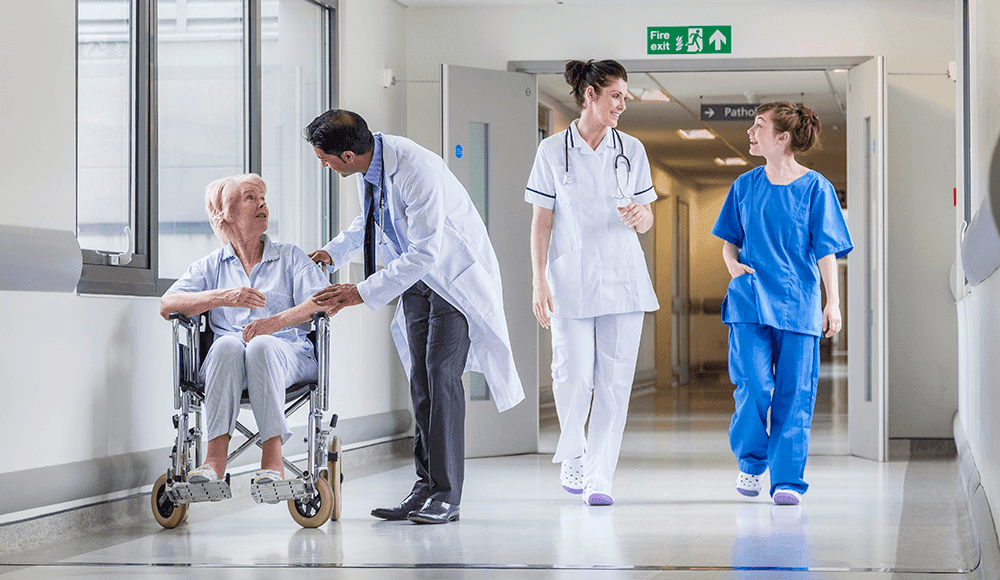 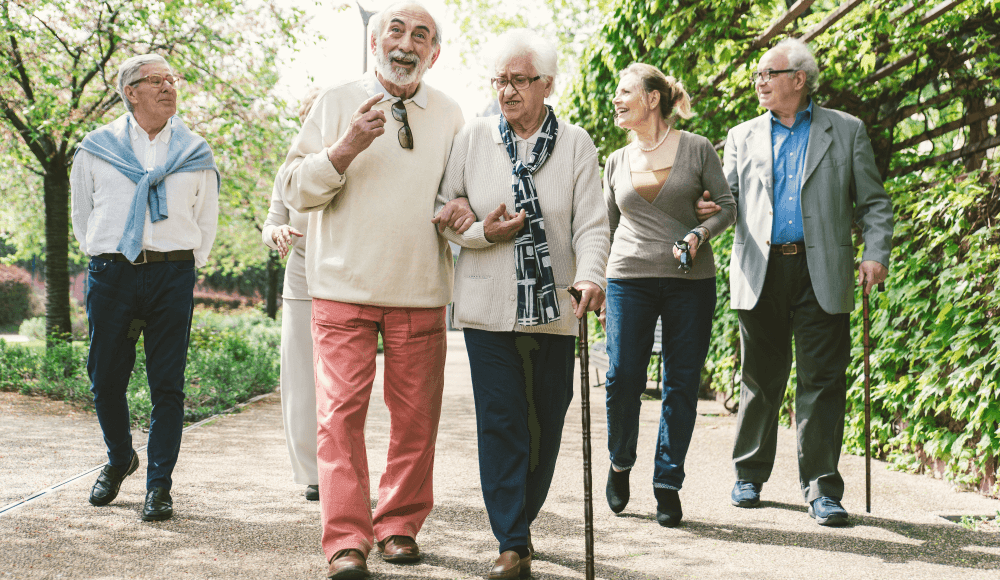 Monitoring people with dementia in Sweden 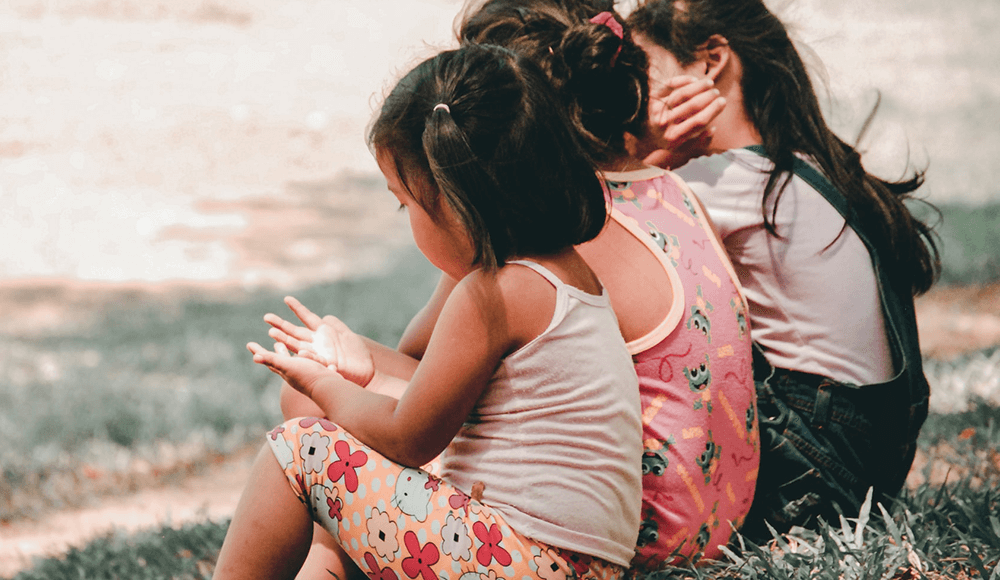