A company producing concrete masonry units used in construction across the country turned to telematics to solve an issue. The company’s problem settled in the crane operators’ reluctance to disable the machinery after the work shift or when the manipulator needed to be relocated.

They moved the vehicle keeping the crane open to save time or just out of irresponsibility. As a result, the cranes damaged other machinery nearby and even happened to pull down power lines. Each incident cost a lot to the company. So, the client wanted to find a solution that will eliminate such incidents.

Cellamerica, the Wialon partner in Mexico, designed and implemented a construction telematics solution for solving the issue. After testing several different options, they brought together a GPS tracker, sensors for wheels and crane control, and a telematics and IoT platform.

As a result, crane usage violations didn’t happen because the system turned the engine off on each violation attempt. Also, the combination of sensors and Wialon provided the company with reports on the usage of the machinery. Despite the crane operators’ resistance, the solution worked to solve the issue of incorrect crane usage.

The supervisors are notified immediately of the possibility of the incident and can prevent it.

The money that otherwise would be spent on repairs and payments to the affected party can now be used for the company’s needs. 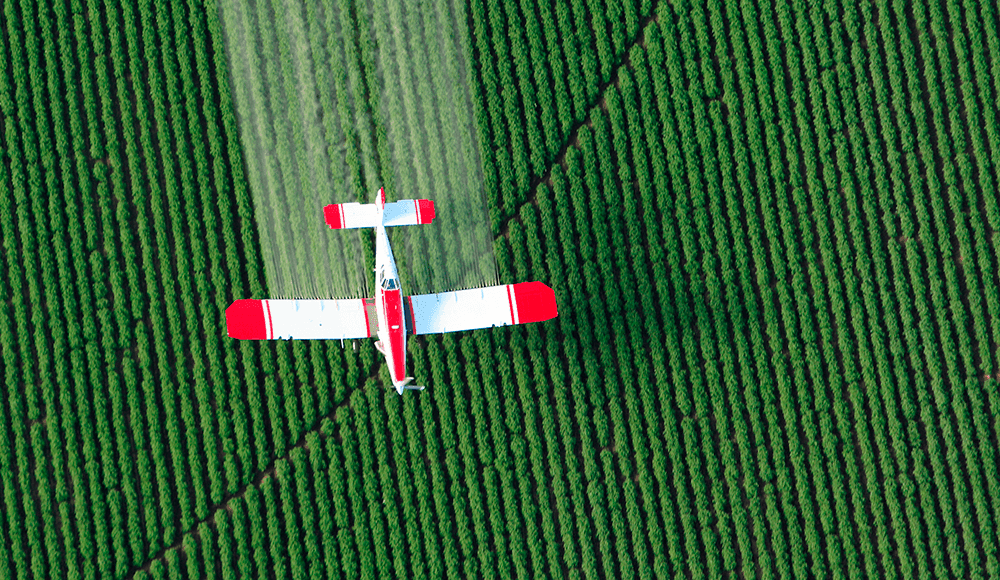 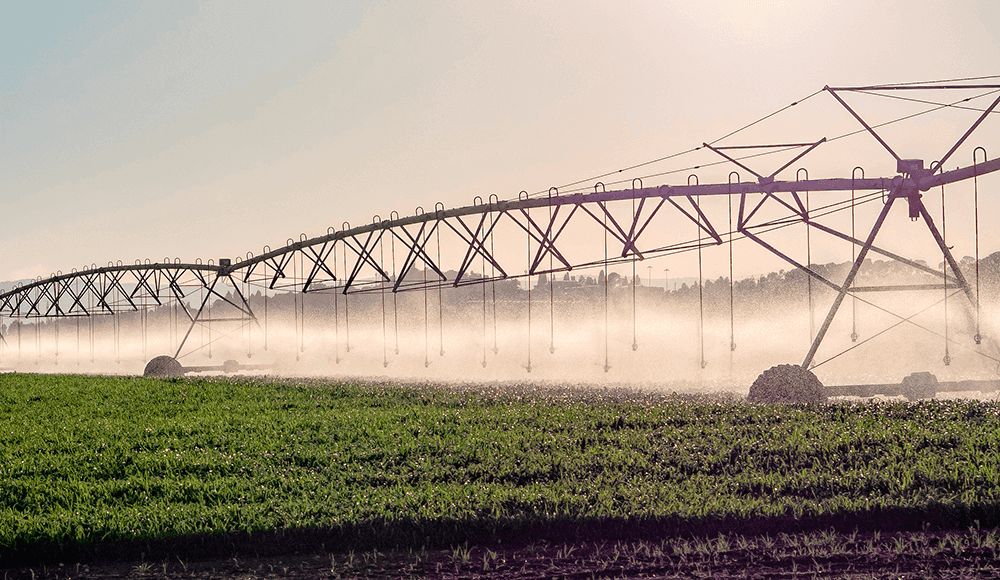 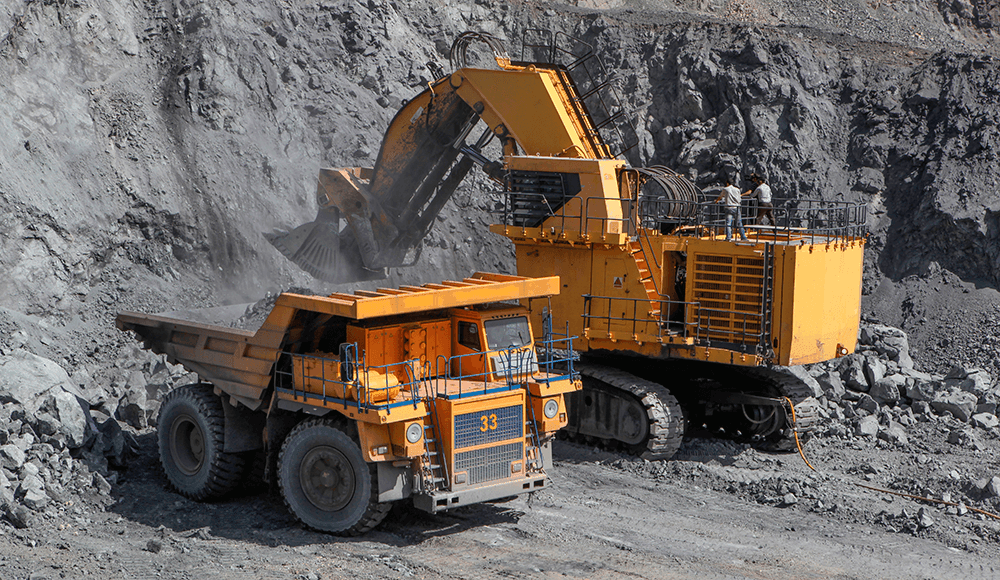