A big agricultural company from Central Asia grows crops and deals with dairy farming. It has a fleet of 80 vehicles and special agricultural equipment. Also, the company has its own gas station and several fuel tankers that transport fuel to machinery in the field.

For a while, the client managed their fleet in manual mode, with no fuel management solution in place. This caused multiple complexities:

The estimated cumulative losses were up to 20% of the total fuel volume, which means tens of thousands of US dollars per year.

The importance of integrating a high-quality fuel control solution into daily operations was obvious. At the same time, certain factors added to the challenge:

The agroholding wanted to implement a fuel management solution that would help revisit fuel supply and consumption processes and eliminate frequent cases of fuel theft.

Cifrovaya bezopasnost', Wialon’s partner from Central Asia, offered and designed the following product to control fuel consumptions in the most comprehensive way. It consists of several layers:

The custom part is developed as a Wialon fuel management app so that the client would access all the data needed within a single application.

Here’s how the system works:

At the start of the system implementation, the client relied on RFID cards. Soon enough, they noticed that some drivers and machine operators were unwilling to use the cards and this way abused the system to compromise its efficiency. In order to eliminate the human factor, it was decided to supplement the fuel management solution with an identification friend or foe (IFF) radar system and install contactless UHF tags on the equipment.

After the product launch, there have been cases of failure of UHF antennas on tankers, which lead to the temporary inability to identify fueling during repairs. To tackle the issue, an algorithm of double control has been integrated into the product. According to the algorithm, the fuel management solution tracks both data from UHF tags and the location of a vehicle by their GPS coordinates. A third-party vehicle can no longer get access to the company’s gas station.

The telematics service provider has a dedicated employee who is assigned to technical support tasks on working days.

The implementation of the fuel management solution has made it possible to digitize highly efficient and transparent fuel control procedures and eliminate regular undersupplies. Now, all the fuel movements are recorded, and any deviations are detected by the fuel theft control system regardless of the point where they occurred or a person who’s responsible for the shortage.

The client reduced fuel consumption from 644 to 582 tons for the same amount of work  – all over 12 months. The further projections for reduction of fuel costs are at least 20%.

The system implementation paid off in the first season.

The client has operational information about the current fuel amount and can quickly refill the reserves. 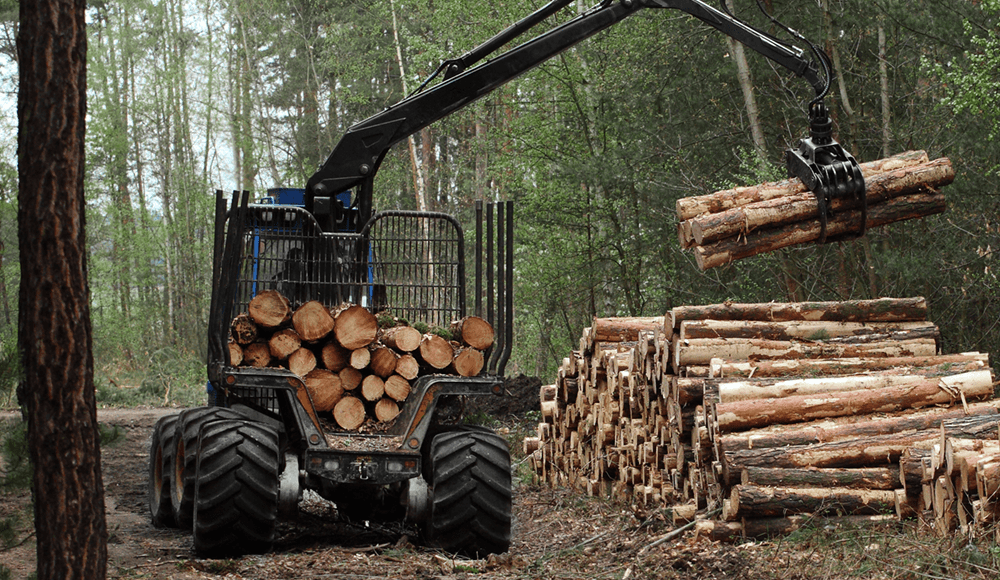