The Avtowell company is engaged in selling spare parts and car servicing in Rostov-on-Don, Russia. The company has already used Wialon to monitor its vehicles.

The head of the company needed the ability to have quick and convenient access to reports at any time. Due to his busy schedule, he didn’t have enough time to use the Wialon mobile application and search the necessary information there, not to mention report generation in the system’s web version.

Interra, Wialon's partner in Russia, offered a solution that allowed the head of Avtowell to receive the necessary data from Wialon in just a couple of clicks.

In the future, they plan to implement the possibility of receiving reports with other data from Wialon, for example, on drivers, trailers, geofences.

With WialonSuperBot, not only the Avtowell CEO but also other employees, for example, accountants, can quickly get the required report via a convenient and familiar messenger.

You can get a report in just a couple of clicks; this does not require a computer or an additional mobile application.

The CEO receives only the required information without logging into the system and quickly makes decisions and assigns tasks based on reports.

The client receives the necessary data in the most convenient way. 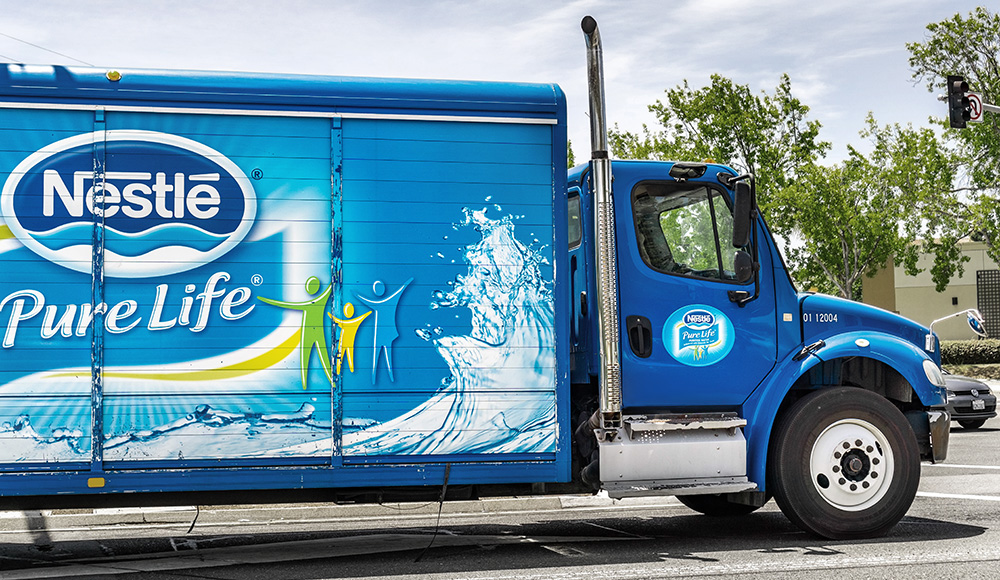 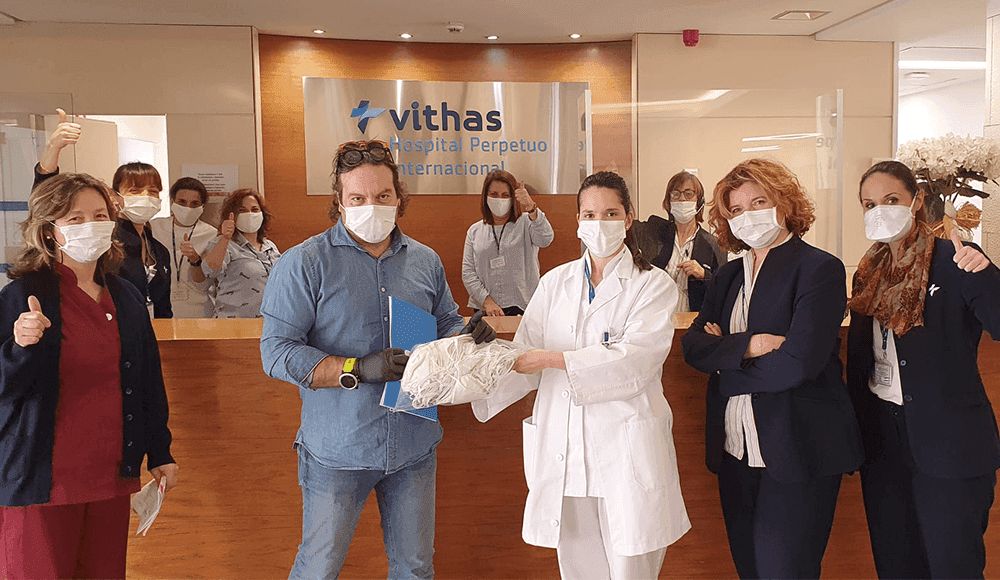 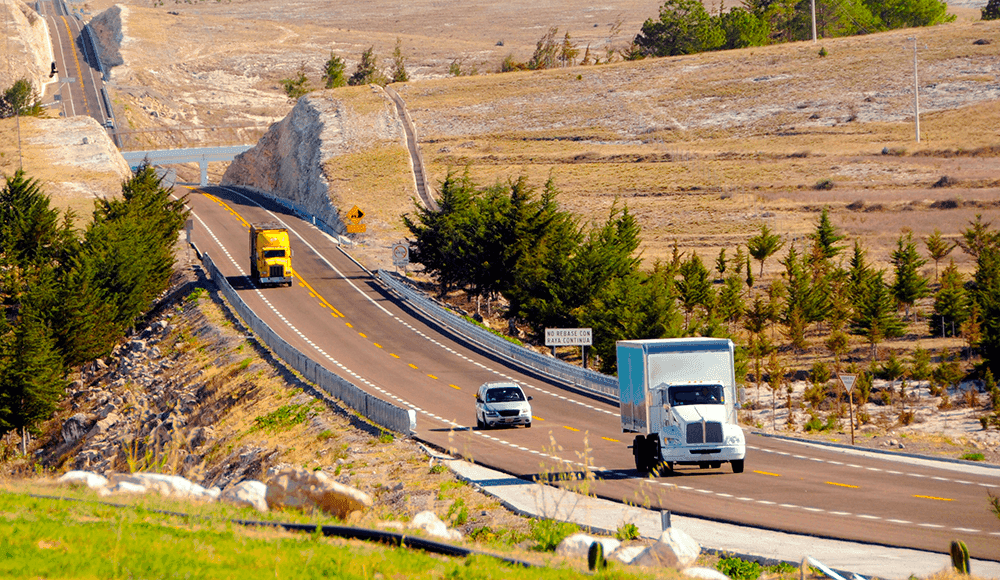 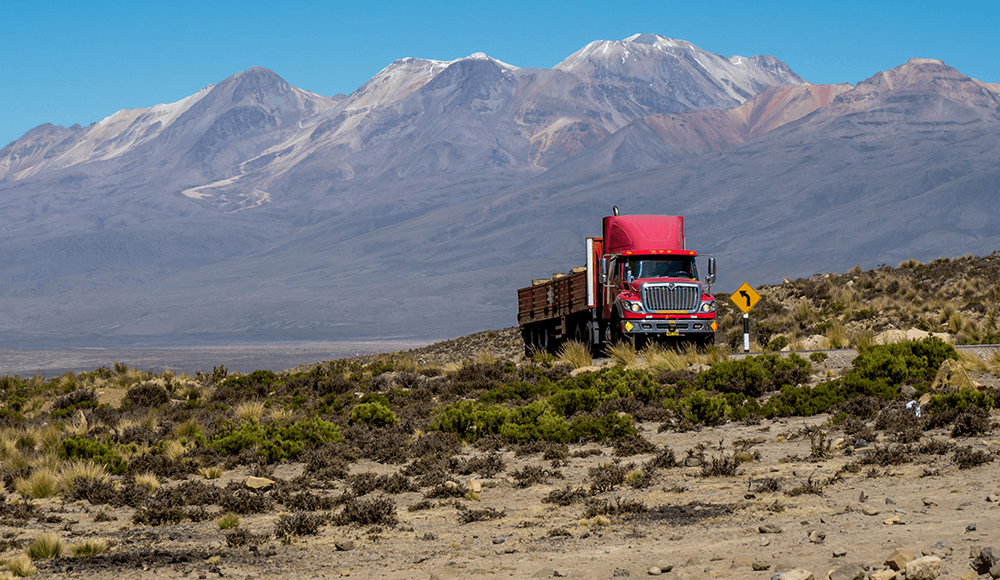 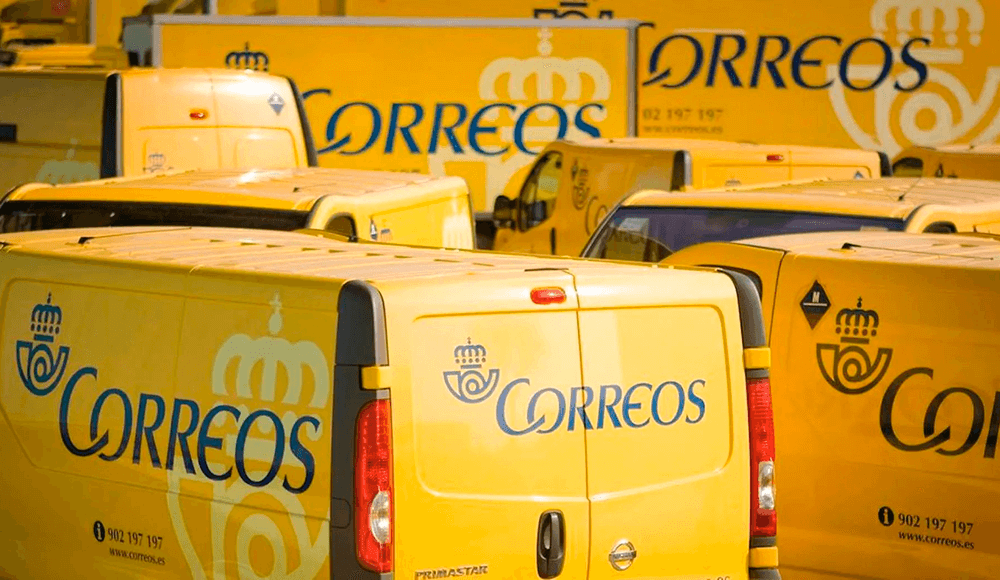