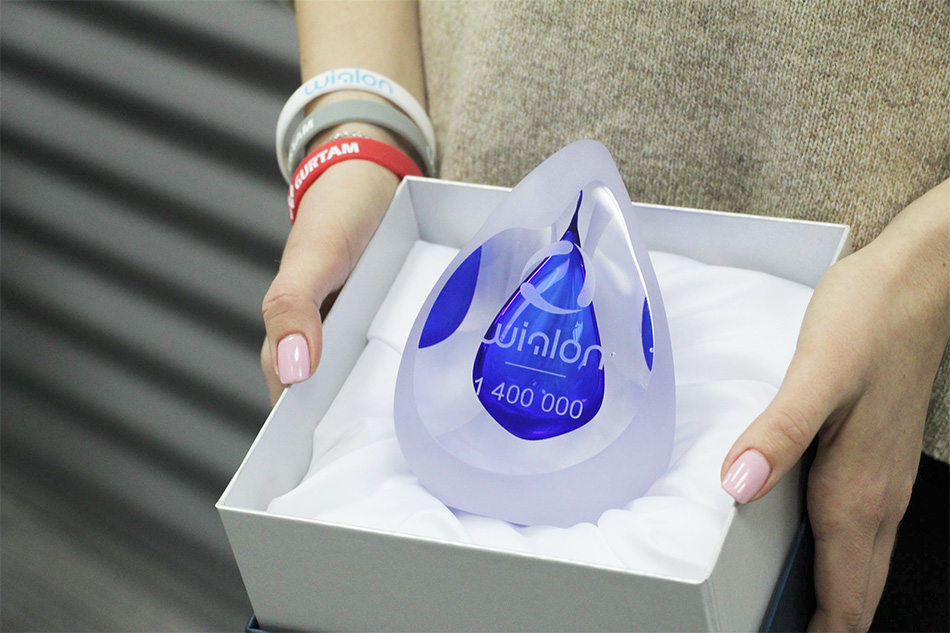 The number of units in Wialon monitoring system exceeded 1,400,000. AVL Logic, the company from Mexico, has connected another 100,000th unit.

AVL Logic, the Mexican company, has been Gurtam’s partner since 2014. Gurtam congratulates AVL Logic on the connection of the 1,400,000th unit. In this regard, we prepared a special figurine that will leave for Mexico across the ocean.

Each Gurtam partner who connects another 100,000 unit will get a handmade glass figurine. We are waiting for the one who will help us to surpass 1,500,000 units!