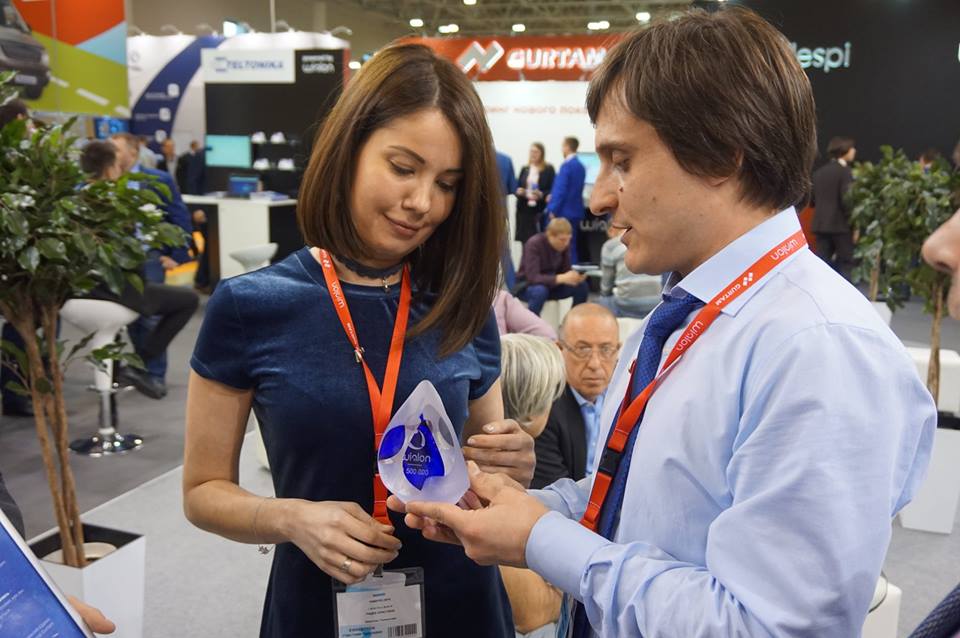 The 1,500,000th unit appeared on Wialon map. AVANTERN telematics was the one to connect it. Now Wialon controls the worldwide fleet that costs over $75 billion.

AVANTERN telematics connected the milestone unit. The company is one of the biggest federal providers of telematics services in Russia.

– We are very happy because two years ago we set an ambitious goal. The story began in 2015 when AVANTERN telematics was the first in Gurtam rating. But as is usually the case, it was harder to hold the victory than to win it. And in 2016 we lost. It pushed us to try to be on top again, and we are steadily moving towards this goal, – says Dmitry Chislov, Head of the mobile assets security and control department of AVANTERN telematics.

AVANTERN telematics started back in 2004. There were four people working at the company then (now over 100). It all began with the installation of intrusion detection systems aimed at vehicle theft prevention as well as their search and recover. In 2006, AVANTERN telematics started conquering new horizons: logistics area was the first. In 2011, the company signed the first significant contract with one of the biggest leasing companies in Russia. Together they came up with the system controlling the vehicles in a lease. Nowadays, AVANTERN telematics works with many leasing companies. It implements its solutions in other spheres too: taxi, container transport monitoring, security systems for cash-in-transit vehicles and jewellery shippers.

Until 2012, AVANTERN telematics worked in Moscow only, but then started developing its federal network. Today, the company installs monitoring systems across entire Russia in about 200 cities. The process is strictly regulated: no more than 24 hours from the order receiving till the installation itself. 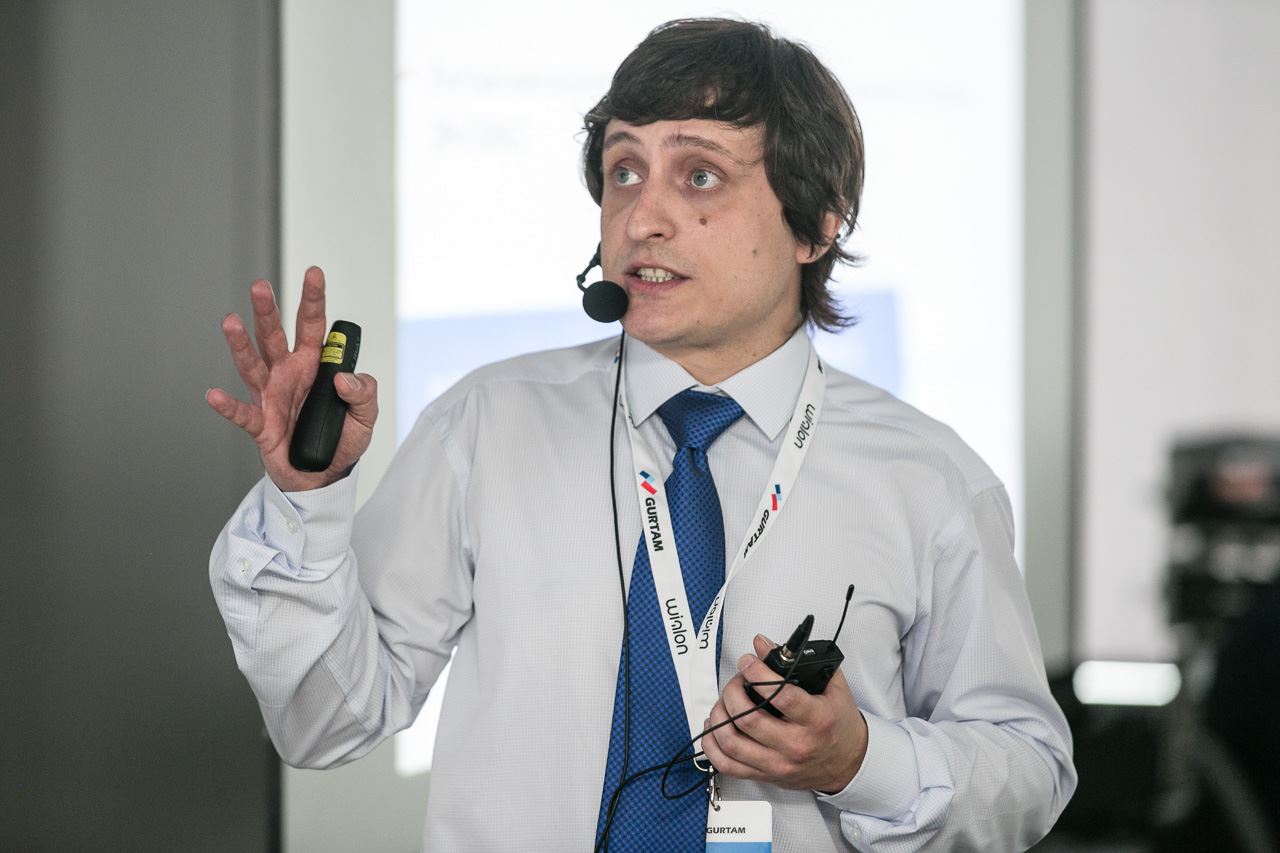 – The most important thing for the company working with business leaders is the seamless operation of the monitoring system because any downtime can end up with the client loss. Wialon is perfect in this respect. The system’s functionality is no less important. Gurtam is focused on the development of its product which lets us move forward. Due to Wialon updates that appear timely basing on the market demands, we can create new services for the end-users and expand the current functionality. Besides, we can adjust Wialon to the unique needs of each client. A broad range of the equipment integrated to work with the platform allows us to rapidly solve our customers’ tasks, – says Dmitry Chislov, Head of the mobile assets security and control department of AVANTERN telematics.

Wialon has been actively taking on new markets for the last nine years. With each year more and more units are connected to the monitoring platform. We became bigger 170 times! For reference: in 2009, Wialon tracked 8,750 units only, in 2013 this number grew 50 times, at the end of 2016 the number of units exceeded one million. Now Wialon controls the worldwide fleet that costs over $75 billion (six budgets of the winter Olympic Games in PyeongChang). We are tracking 550,000 units in real time at once. Gurtam occupies 40% of the transport monitoring market in Russia and the CIS.

There are several more figures that we are proud of. We translated Wialon into 40+ languages, our partners operate in 130 countries among which there are not only common known regions such as the CIS, Eastern Europe, Latin and North Americas, the Middle East. They know Wialon in Sri Lanka, Indonesia, Mozambique, Uganda, and Cambodia. Gurtam employees cover hundreds of thousands kilometres meeting partners and introducing the company at the international exhibitions. In 2018, we will visit 15 big exhibitions, organize two major Telematics conferences in Minsk alongside with partner conferences in the US, Mexico, and Dubai. 450 integrators visited them last year.

One of the Wialon key advantages is that the platform supports 1,350 types of devices by 450 manufacturers among which there are such renowned companies as Teltonika, Galileosky, Ruptela, Arusnavi, Navtelecom. We render 24/7 technical support in three languages. For one day we reply to 200 e-mails, answer 25 phone calls, and run 40 online chats. Gurtam offices are located in Minsk, Moscow, Boston, Dubai, and Buenos Aires.

–  At the beginning of the year ABI Research, a technology market intelligence company published the “Commercial Telematics: Competitive Assessment of Strategic Innovation and Implementation” report where it forecast that the number of vehicles with installed monitoring system will grow up to 59 million by 2021. The major part of this process belongs to the twelve leading players in the world telematics market. Gurtam is one of them. We work hard to keep and strengthen our presence there. For 2017 alone, we increased the number of the tracked units by one third, and plan on to reach two million, – says Aliaksandr Kuushynau, Head of Wialon Division.