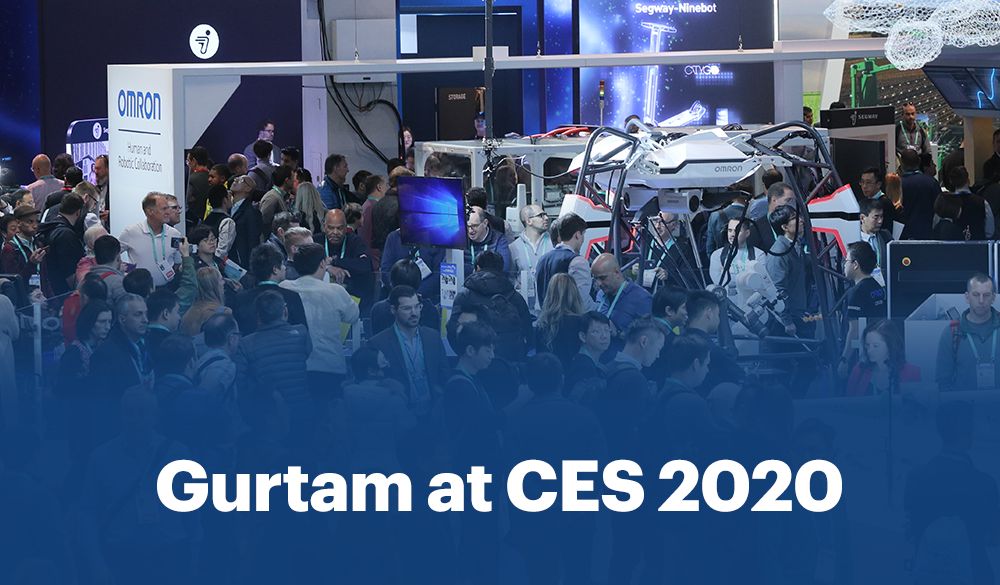 January 7-10, 2020 was the epic week of CES, the largest consumer electronics show in the entire world, where Gurtam participated for the first time with a booth. Last year, we came here as mere visitors. Read on to learn the details.

A bit of history. The first CES took place in 1967 in New York, with 250 exhibitors and 17,500 attendees. Since then, it has grown by more than ten-fold and fully relocated to Las Vegas by 1998. A videocassette recorder, personal computer, plasma TV, and other revolutionary tech products have been introduced to the common public here.

As of now, it covers a huge area of the Las Vegas Convention Center and adjacent hotels, theaters, and entertainment centers. In 2020, CES featured a wide range of tech industries, IoT being one of them. So, we told ourselves we should be there! 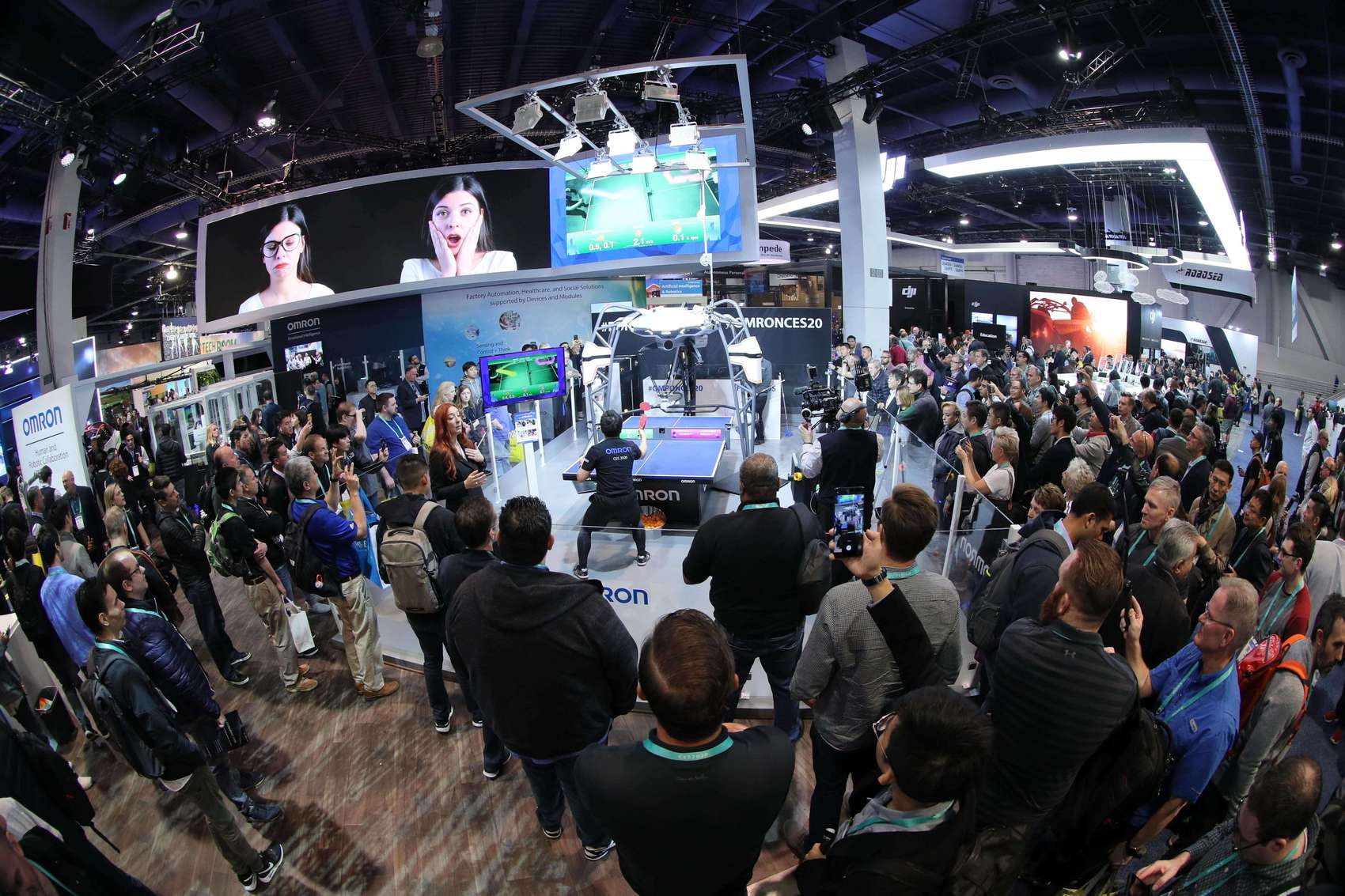 5G and IoT trends at CES

Innovations in IoT, 5G, electric vehicles, telematics have become a significant part of CES this year. A large number of vendors in self-driving technology, connectivity providers, and providers of IoT-solutions showcased their products.

5G, the next-generation cellular technology, has managed to spread across all of the show’s exhibition areas. Samsung and other telecom leaders put on display their 5G phones, the world’s first 5G tablet, 5G modems, and Wi-Fi routers. All in all, we can say that 5G hype shifted from phones to PCs, cars, and infrastructure. The technology has apparently headed everywhere in 2020, and more news on that was about to arrive at the upcoming MWC Barcelona had it not been canceled. Hope to hear it later, after the coronavirus dust settles down.

As for IoT, researchers expect that the number of IoT devices will hit 75 billion by 2025, while 2020 is the debut year for 5G-enabled handsets. In fact, literally all the things presented to the public were in this or that way connected to the internet. So, it’s obvious that IoT and 5G technology will penetrate each house and vehicle rather sooner than later, and Wialon will sure contribute to this process.

On the verge of the event, we couldn’t wait to see all these innovations and bring value to the people interested in our solutions.

In light of the above and our last year’s visit (which was quite an experience), we decided to give it a try and see if it would work for Gurtam. And it did!

We were excited that the visitors’ geography turned out to be very diverse: the USA, Canada, Chile, Mexico, India, the UAE, and others.

Intense international target traffic at the booth makes us believe that maybe a full-fledged IoT zone here next year is a good idea. What do you think? 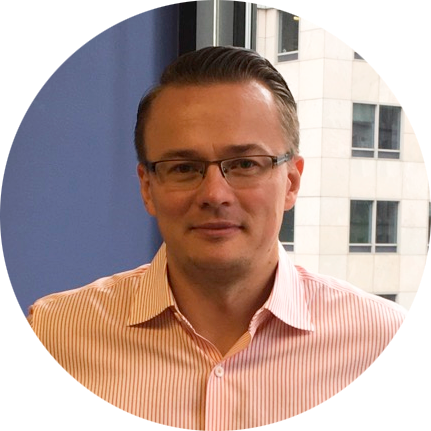 Sergei Leuchanka, Managing Director, Americas, Gurtam, was super excited to share his impressions on the show:

“This was the first time Gurtam exhibited at a world-renowned Consumer Electronics Show in Las Vegas. Since the time the show was founded in 1967, its attendance grew ten-fold from 17,000 people to over 175,000 people nowadays.

This show has always been a key event for the most significant and disruptive consumer technologies to be announced and promoted to the public – from the first-ever VCR (if you remember what it is in 1970) to Uber helicopter by Kia this year. In recent years, consumer focus has been diffused by the variety of enterprise targeted products and services. As part of that trend, a whole exhibit floor area consolidating IoT and telematics offerings called IoT Infrastructure Solutions emerged a few years ago.

This year Gurtam was joined there by our technology partners covering devices, connectivity and enabling services; namely, Queclink, ATrack, GlobalStar, NimbeLink, Pod Group, and others. It was a great opportunity to engage with them in discussions about the industry, relevant trends and IoT technology adoption dynamics. The show was also a great source of leads for us not just from the US, but also from all over the world – Mexico, Peru, Brazil, Spain, Netherlands, UAE, India, China, South Korea.

The international appeal of this event is staggering! All in all, we've had a great experience and feel compelled to continue having presence at this important exhibition in the future.”

On the whole, taking part in the CES 2020 exceeded our expectations in every aspect: the number of planned and unplanned meetings, the profile of the booth visitors, the managers’ workload as well as the overall atmosphere at the venue. We are starting a new chapter in the Gurtam expo history with this trade show for sure.

So now, we are looking forward to seeing you here next time! Make a mental note to check out our events calendar every once in a while so as not to miss it.