Utrack Africa: 5 facts about the company that connected the 2,300,000th unit 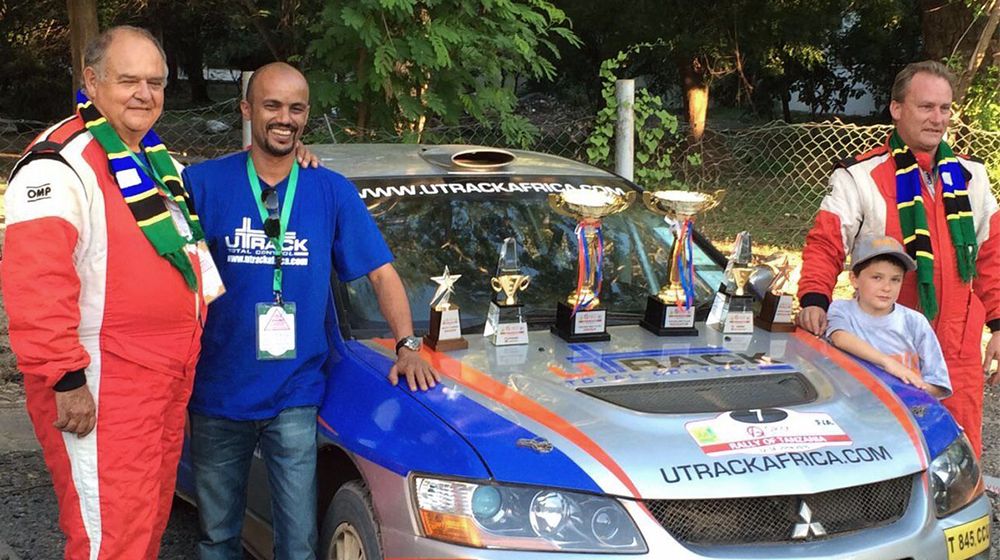 In December 2019, the counter on gurtam.com that we monitor together with the partner community showed 2,300,000 units. Utrack Africa from Tanzania was the company that connected the next 100,000th unit to Wialon.

Our congrats to Utrack Africa! To celebrate this amazing milestone, we collected the five most fascinating facts about Utrack Africa and their cooperation with Gurtam. Today we are happy to share them with you. Please, meet your colleagues from Tanzania. Their example will be useful to you too. 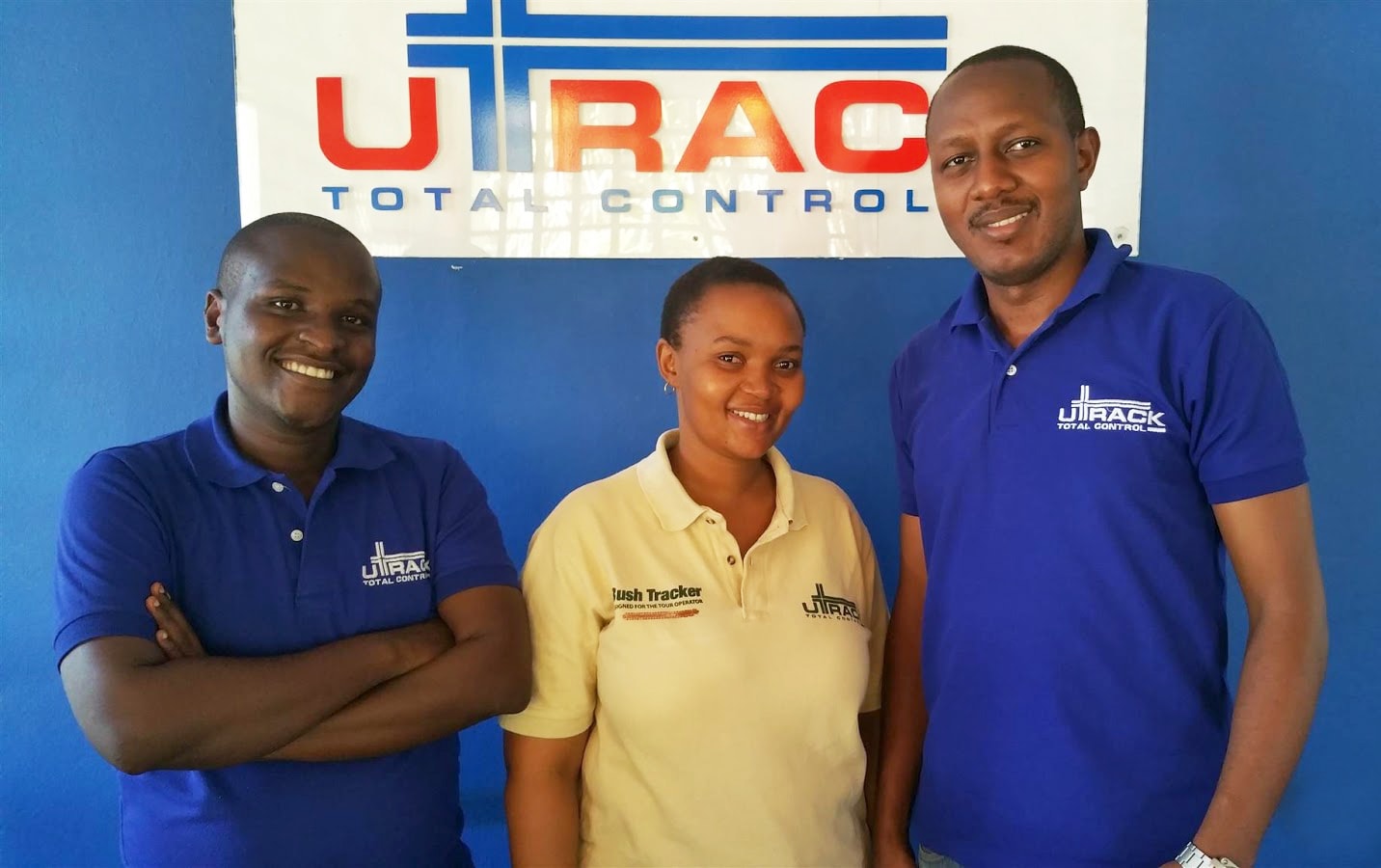 Six years to our partnership

March 24, 2016, can be considered an official start of Utrack Africa and Wialon cooperation, though we received their first request as early as 2013.

We were pleasantly surprised that right after signing the contract, the Utrack Africa technical specialists began to test Wialon actively, and a month later, they migrated the first units to our platform. Such speed is not quite ordinary.

No wonder Utrack Africa made it to Wialon TOP 50 Global already in 2016.

Utrack Africa is the partner that closely monitors all the system updates, tests them, and puts into practice. The company pays much attention to exploring the platform and its functionality so to later create the new Wialon-based solutions for its clients. It helps conquer new business niches.

As you can see, the Utrack Africa team takes seriously not only their own business but also helps their clients with implementing telematics solutions. To do so, Utrack Africa has all the necessary infrastructure: technical support service handling general and technical issues, and the control room for 24-hour monitoring. 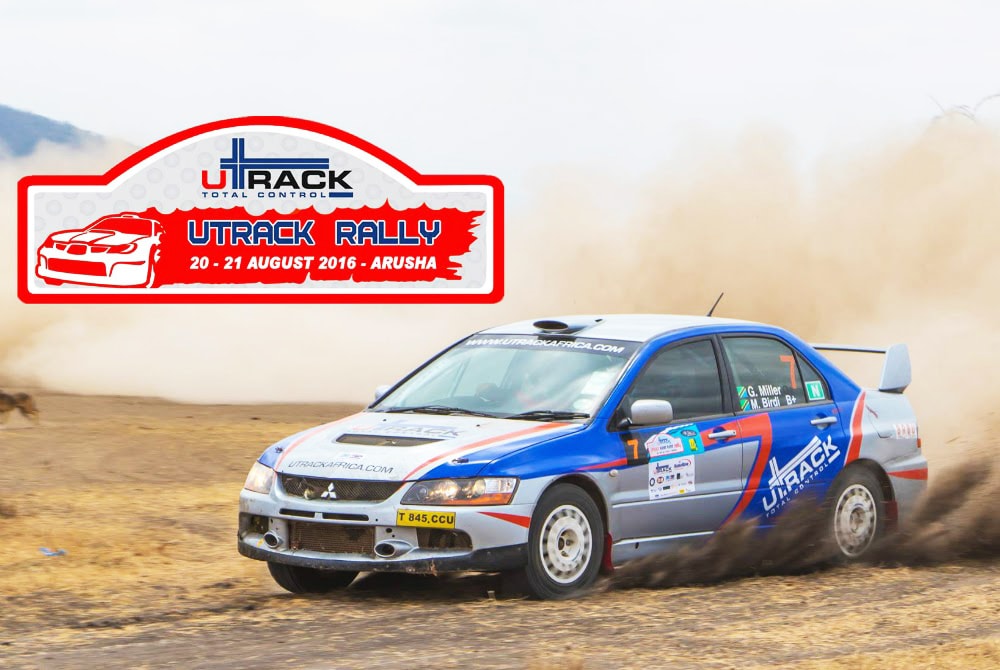 Some time ago, the company sponsored several races and supported the local racer, Gerard Miller. It is one of the permanent partners of Oryx Rally of Tanzania and a member of the Arusha Motor Sports Club. Moreover, the company supports motorsport in general.

By the way, Utrack usually provides a free opportunity to monitor the racing cars’ location in real-time to anyone interested. 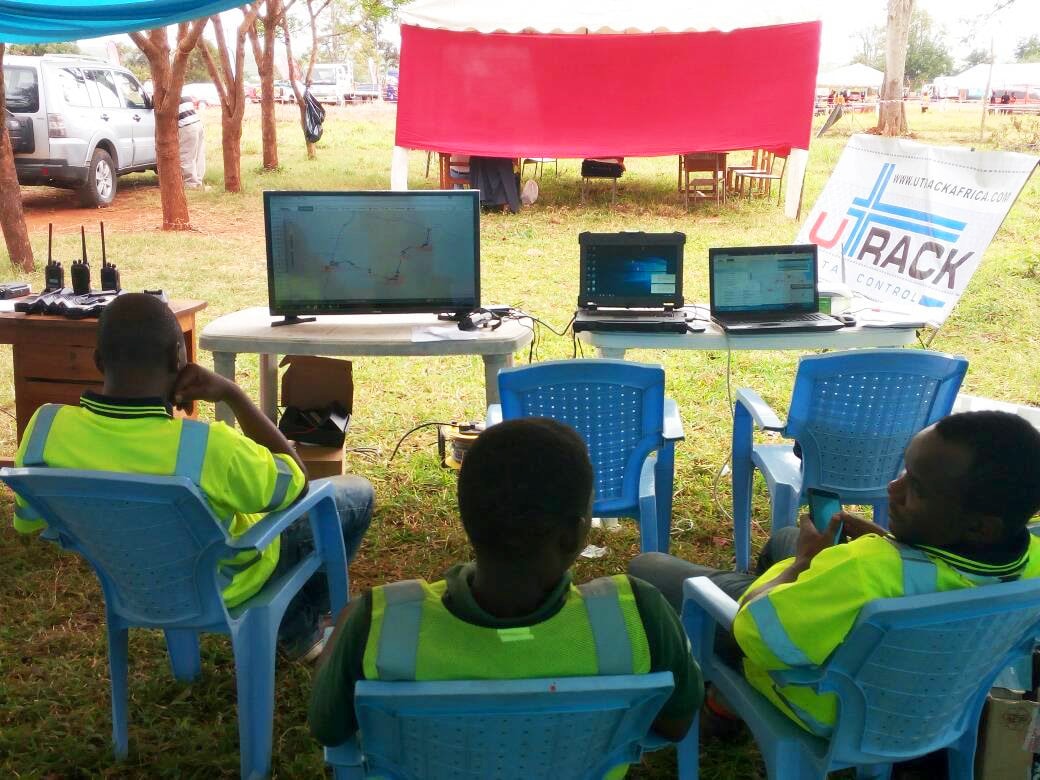 There are few things that Utrack Africa doesn’t track

Utrack Africa has been on the market since 2001. Along the way, the company acquired extensive experience in telematics and created numerous solutions for their clients: from dog collars with GPS trackers, solutions for monitoring the diesel generators status and finding stolen motorcycles to tourist transport monitoring in national parks of Tanzania and heavy machinery tracking. 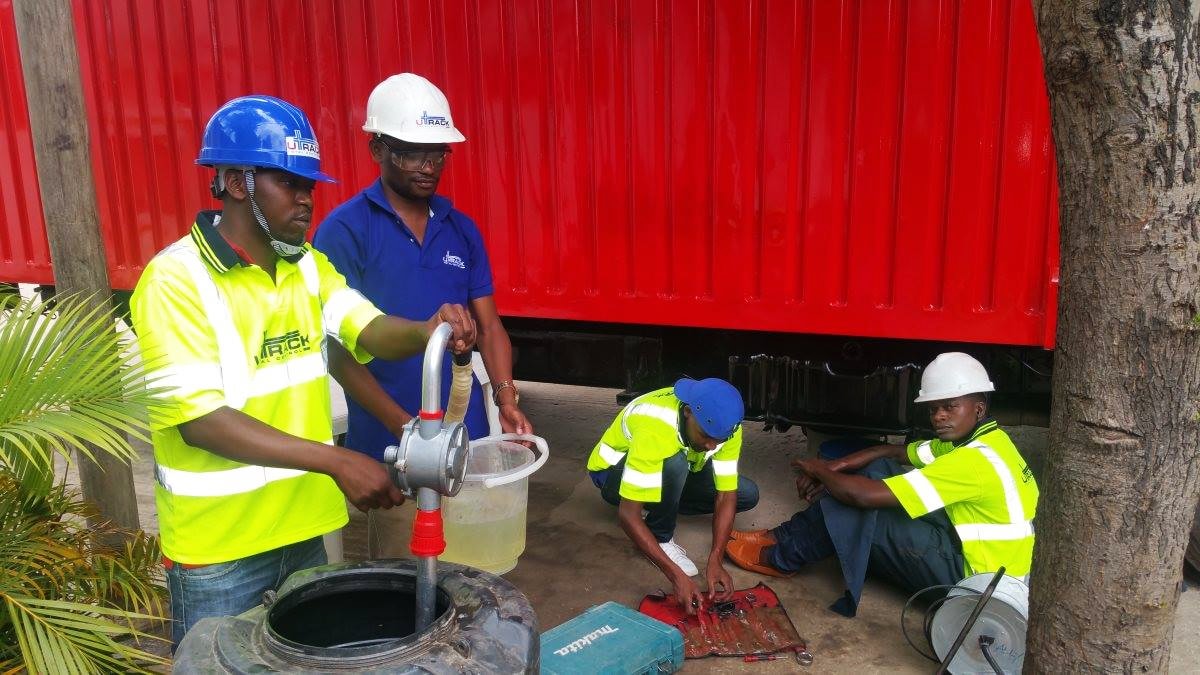 Utrack monitors the most important and valuable cargo in the country

The company became a part of the Tanzanian Electronic Cargo Tracking System, which means that the local tax service (Tanzania Revenue Authority) allowed them to monitor transport carrying valuable and important cargo, the loss of which leads to the losses worth millions.

In this system, Utrack not just monitors transport but identifies drivers (using RFID tags), tracks the containers locks statuses, as well as cargo loading and unloading, but also informs the carrier about all unauthorized actions. Our partner successfully deals with these critical tasks in the region where transportation safety is on the front burner for business.

Here, at Gurtam, we are glad to partner with Utrack Africa and are sure that there are many years of fruitful cooperation and tons of awesome projects ahead! 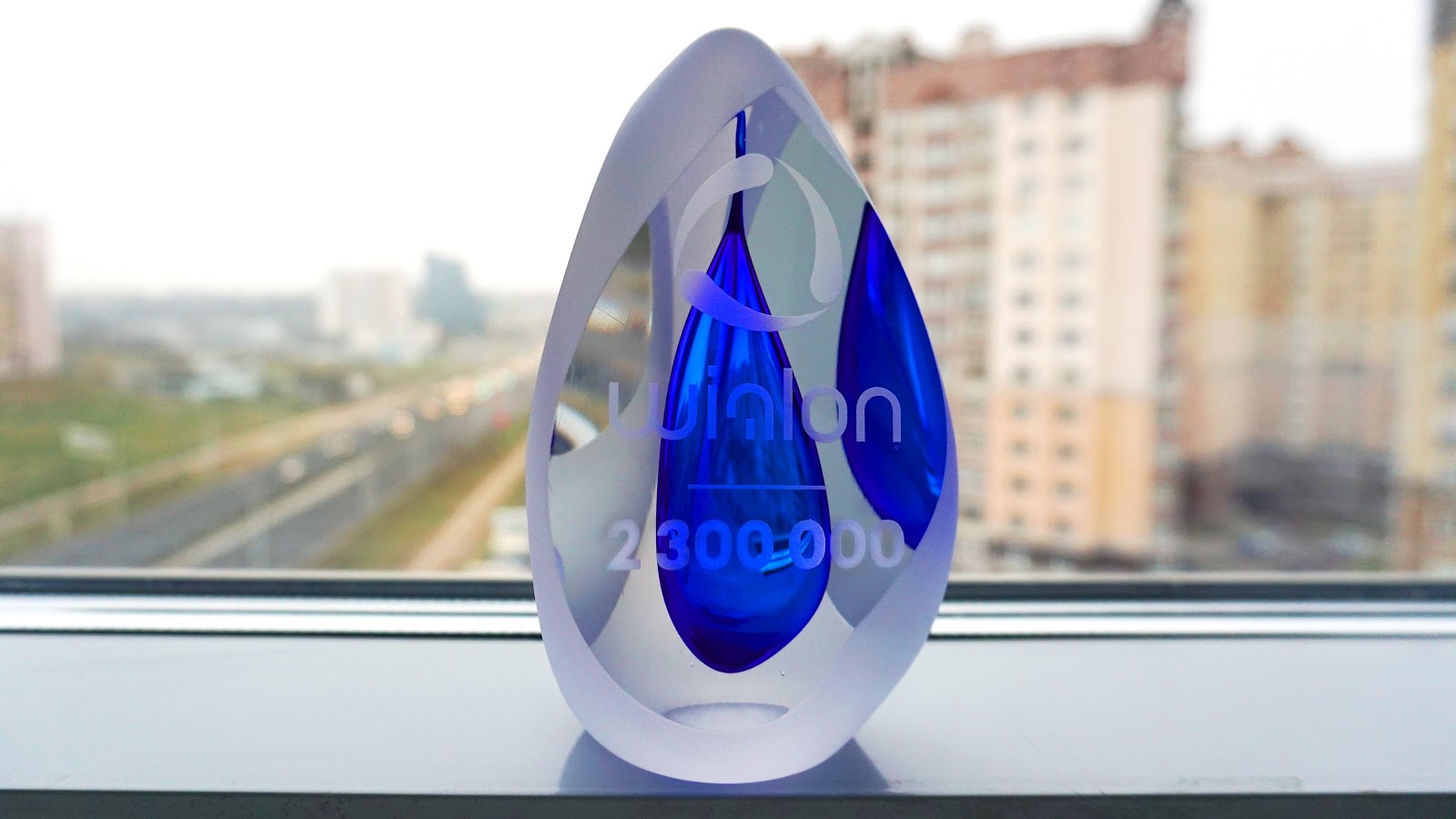 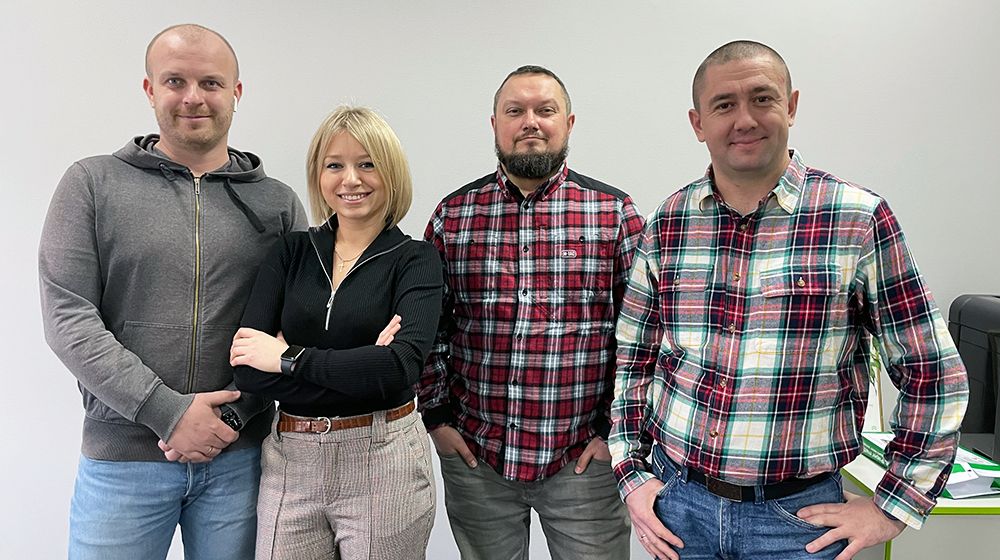 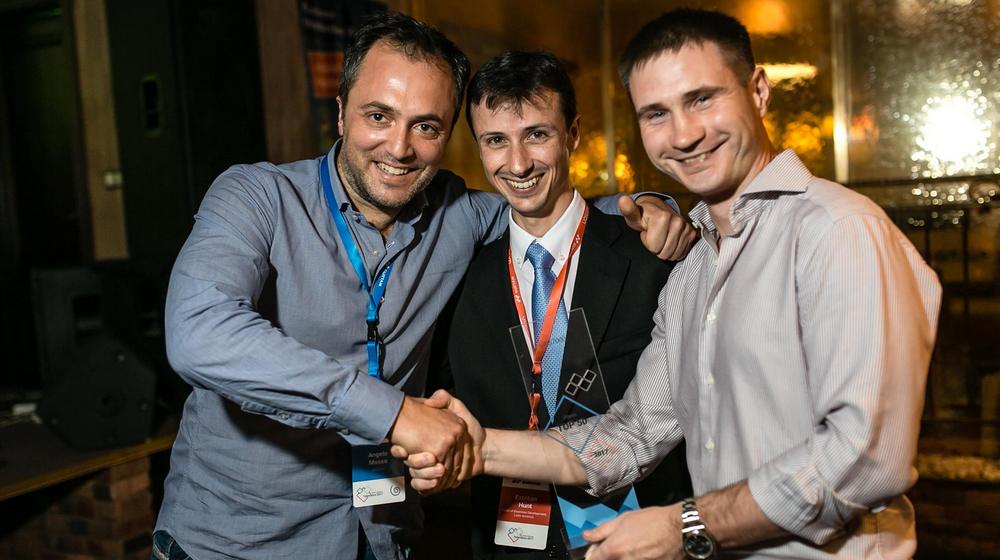 Getting to meet the Wialon partner from the Southern Cone who connected the anniversary unit. 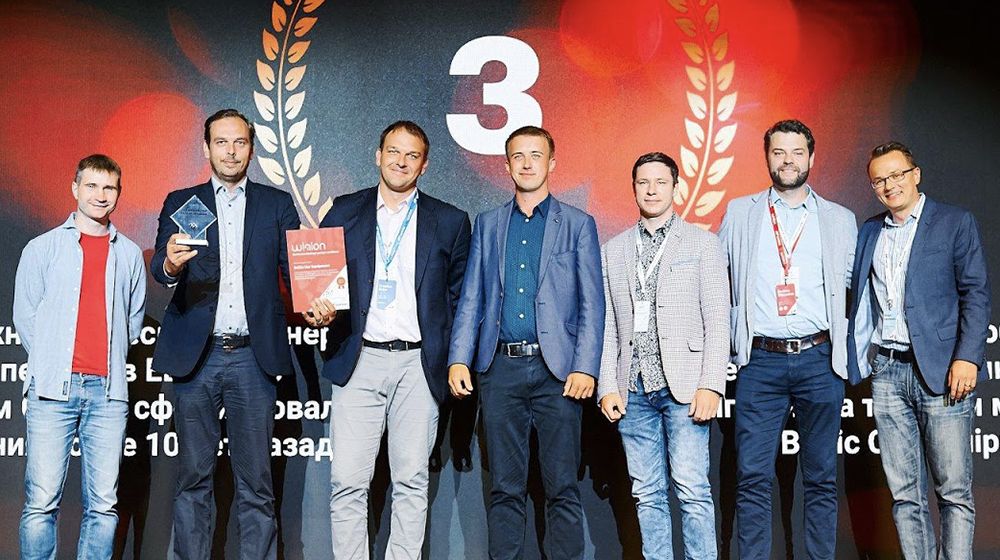