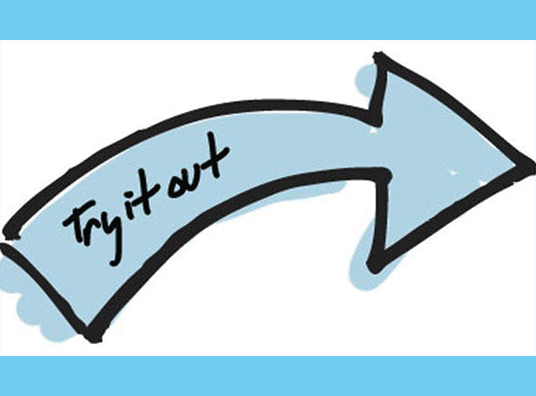 After two months of testing and fixing bugs in the release candidate we are proud to present a new stable version of Wialon. We appreciate the help of those customers who took part in testing new features and recommend everybody to upgrade.

This is a new module designed to generate reports on other system elements (not devices), for example, unit groups, geozones, and users.

This is a new module designed to retranslate device messages in real time mode from your Wialon B3 server to other servers and systems including Wialon B2. 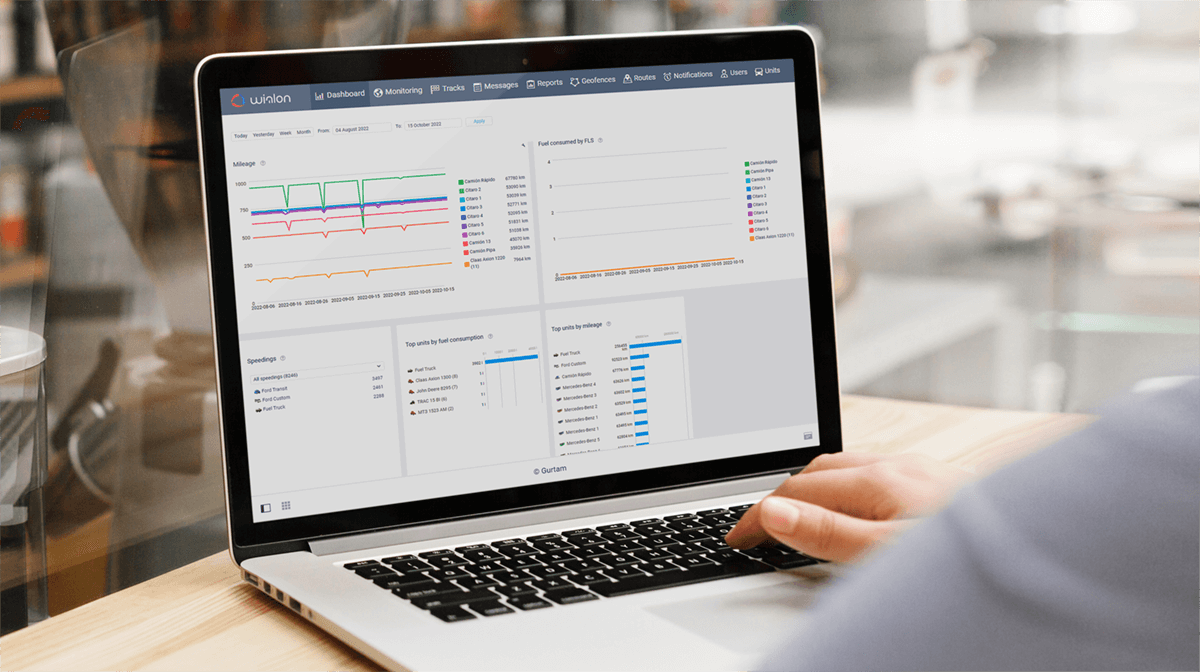