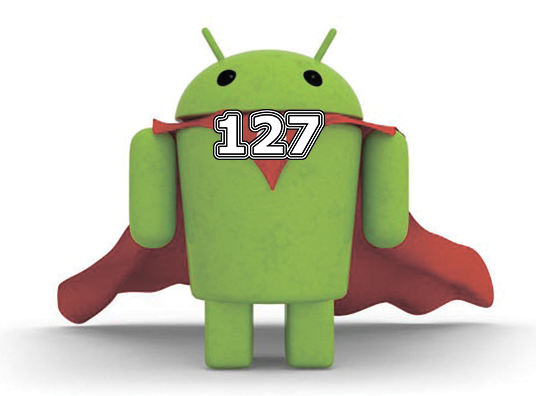 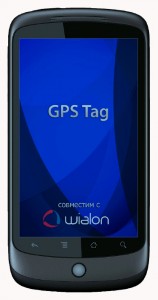 This freeware tracker was created especially for Wialon users and was intended for adjusting Android based cell phones, smartphones, tablets, netbooks and other mobile devices as GPS trackers with the possibility to connect to Wialon Hosting or GPS-Trace.

According to Android Market statistics GPS Tag was downloaded by around 1000-5000 users. New version 1.2 includes lots of updates and fixes based on Gurtam forum feedback.

New GPS Tag version is available for updating. Among extensive new features are: 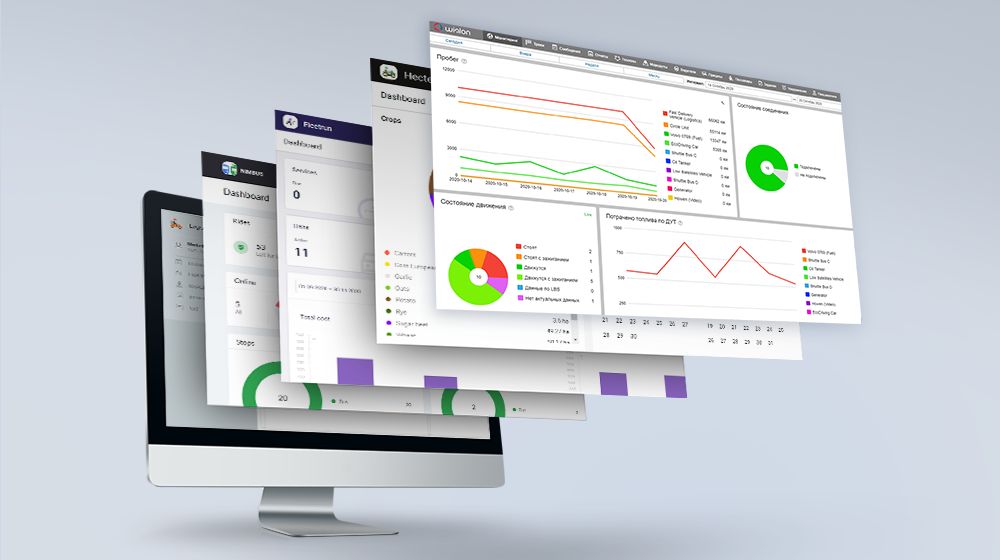 This is what changed in Wialon Hosting and the apps in June 2021. 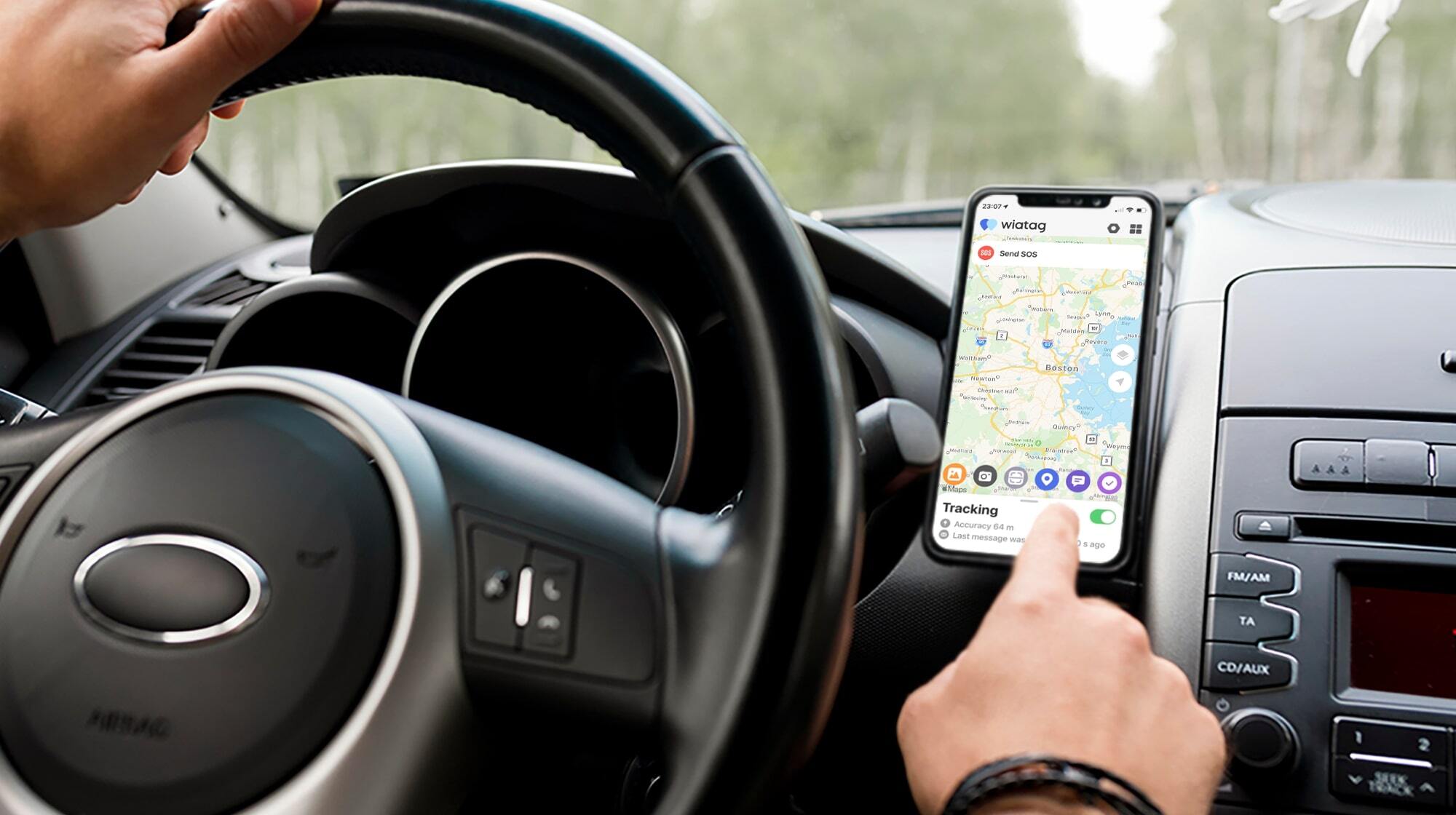 Major WiaTag update: how its work, design, and settings have changed

Introducing new app features and talking about the benefits they bring to your customers' business. 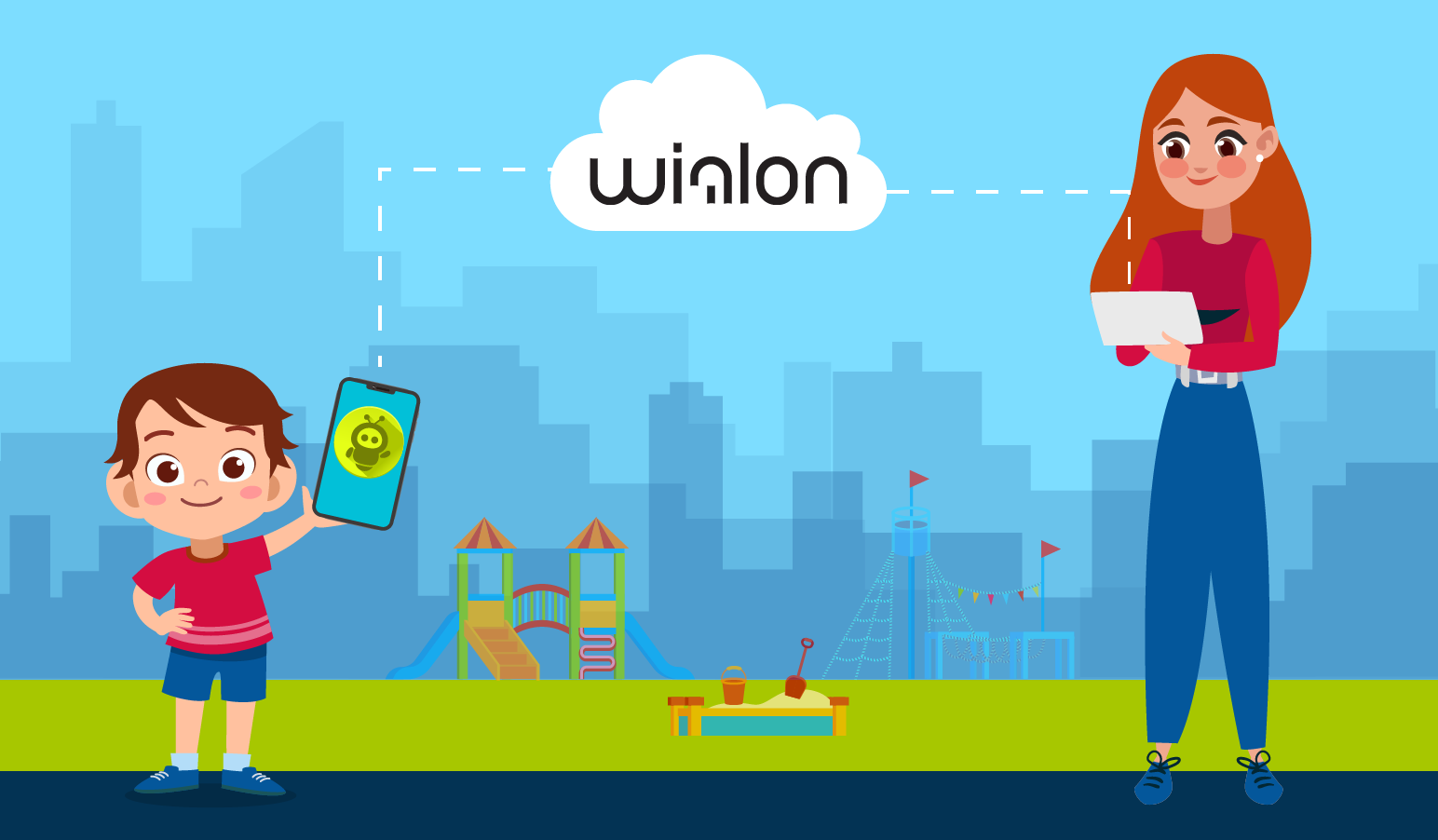