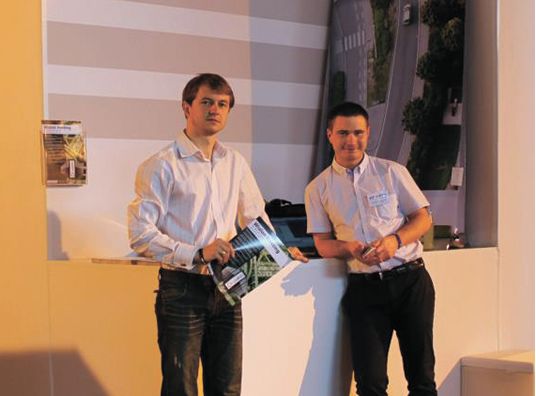 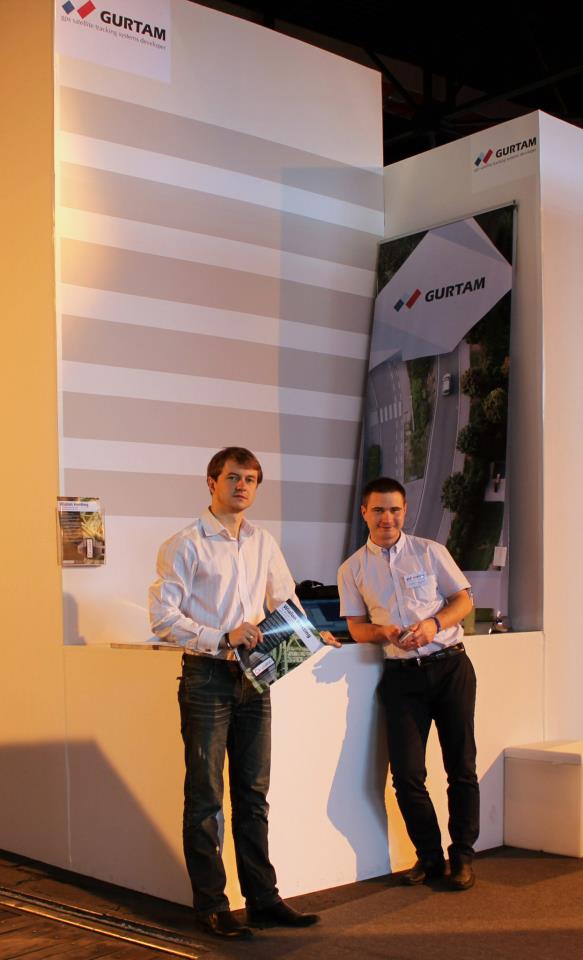 On September 26th-27th the M2M Partner Event 2012 was held in Budapest – the capital of Hungary. Gurtam's German partner – Deutsche Telekom, the leading telecommunications company in Europe — acted as the main conference organizer.

The event has been held for the second time and brought together more than M2M experts from all over the world. Some companies took part in the conference activities not only with reports, but also presenting their products and developments at the booths. Besides Gurtam among them there were such companies as Digi International, Living Plan IT, QNX Software Systems, Sierra Wireless, Maingate and many other. Other participants shared with the audience their reports mainly touching upon the topic of machine-to-machine solutions. Among them there were representatives of the leading telecommunications operators, M2M solutions developers and equipment manufacturers: Deutsche Telekom, Metro Systems, Magyar Telekom, Living Plan IT and others.

Gurtam delegation arrived to Budapest one day before the event started to meet several existing and potential customers and enjoy the hospitality of the Hungarian capital a bit longer. In the evening, after settling in one of the best hotels of Hungarian capital – Kempinski Hotel Corvinus, Gurtam representatives went out to enjoy the sightseeing. Budapest has fascinated them with its extraordinary beauty.

M2M Partner Event was held in the railway museum where the real old-time carriages were the rooms for working groups and conference sections. And in one of the days all the participants were brought to the conference by an old steam train that left Budapest central station under the stares and camera flashes of many surprised people.

On the first day of the conference reports were presented by Chris Mattheisen (Magyar Telekom, the largest mobile operator in Hungary), Steve Lewis (Living Plan IT, a technology company enabling the development of innovative, intelligent sustainable urban-scale environments), Dominique Bonte (ABI Research), Bernd Kolb (The Marrakesh Academy), Olga Prieb and Markus Breitba (Deutsche Telekom). In general, all the reports were focused on the topic of M2M solutions market development and growth; also the issues related to the extending of the M2M technology application sphere were discussed.

In the evening a stand-up reception for the conference participants was held in Vam Design Center Budapest, during which Gurtam representatives could have an informal talk with their partners and colleagues, including companies well-known in the Russian market: Omnicomm and М2М Telematics.

On the second day of the conference reports were presented by Jason Cohenour (Sierra Wireless), Dr. Gerd Wolfram (Metro Systems GmbH) and Markus Breitbach (Deutsche Telekom). Living Plan IT team presented the audience an interesting report on the construction of "cities of the future" that thanks to M2M technologies will have "smart" technical, economic and social infrastructure. 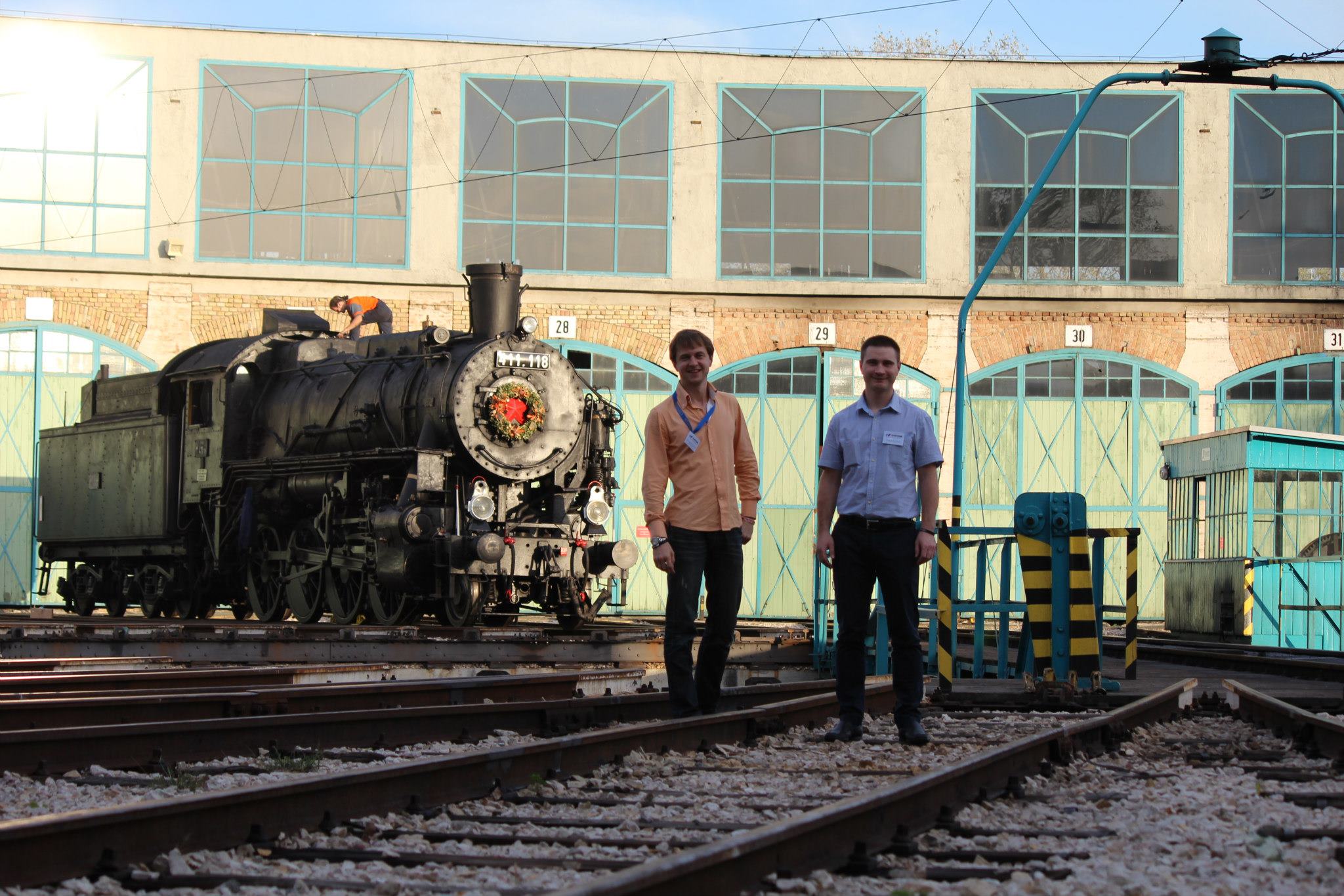 And in the second half of the day during Creative Workshops all the participants split into several groups to brainstorm and develop automated control systems that could become reality in 2020. Among the brightest ideas there was a "smart house" supposed to meet its owner with his/her favorite music, food, etc., and the clothes and shoes automatic selection system called «dress me up». At present these ideas seem unreal and impossible to implement, however, we shouldn't be so sure that some projects will not be brought to mass production in the near future.

In the course of the conference Gurtam actively took part in the discussions and working groups, presented Wialon GPS tracking and fleet management system to the booth visitors by demonstrating the features of the updated Wialon Hosting platform and the new development of the company – Wialon Kit.

M2M Partner Event 2012 helped Gurtam to strike up a lot of new business contacts, gave an opportunity to meet the existing partners and tell visitors about new products and developments. The conference ended by a discussion on the issue of modeling the future with M2M-technologies. All guests and participants unanimously noted the topicality of the problems discussed, showed a keen interest to further exchanging of the ideas and the achievements results and expressed their intention to continue taking part in such events. In turn, the organizers expressed their gratitude to all participants for attending the event, and wished all companies new business successes in the chosen field of activity. 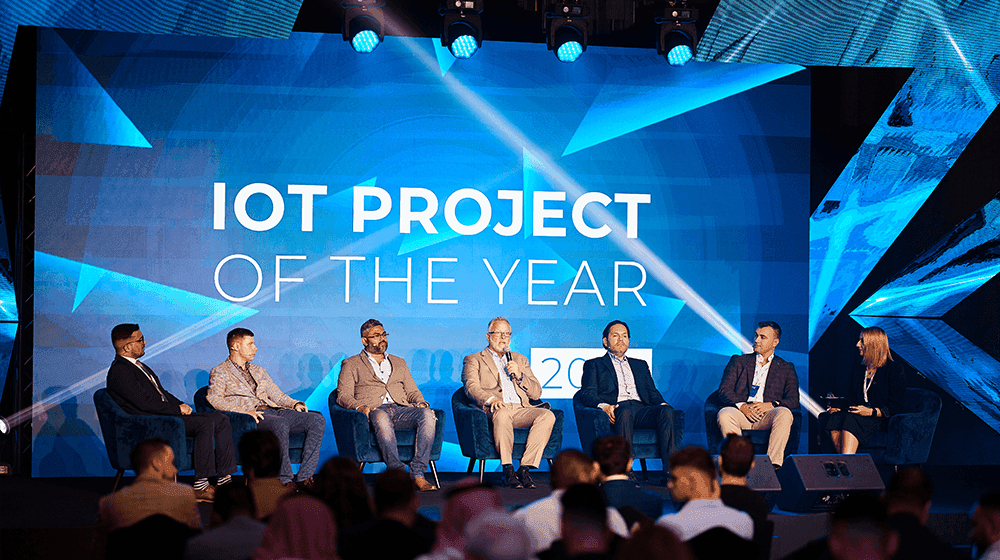 IoT project of the year 2022: plus d'expertise, plus de surprises, plus de plaisir 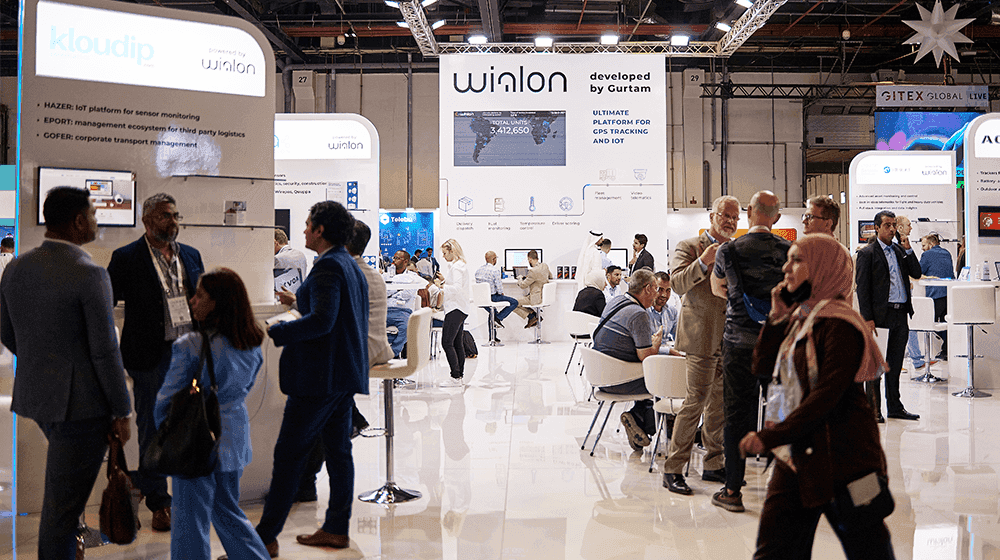