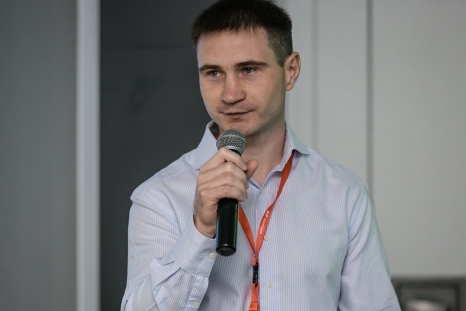 We start the quintuple highlighting the most precious moments of the international partner conference “Telematics 2017”. In the opening article the founder of Gurtam and the Chief Architect of Wialonand flespi elaborates on public fears, potential risks and expectations in IoT.

According to the KPMG IoT Survey, over 50 billion devices will be connected to the Internet by 2020. The rapid growth of the number of wireless gadgets used indicates the necessity of finding the compromise on the several issues such as privacy, security, price, data transfer speed, battery life.

As 2/3 of consumers are predicted to adopt connected technologies within the next 4 years, there are definitely things to expatiate.

“You only need connectivity technologies when sensors are required to work for months or even years without being charged. In every other case, and I’m certain about that, GSM/GPRS standards are better, more common and way more cheaper,” Aliaksei says.

In fact, any device may become “smart” with the help of sensors and network access. Devices manufactured by Teltonika, Ruptela, Concox are much cheaper than IoT devices, being at the same time more flexible, powerful and stable.

“For example, about a month ago NB-IoT plans were launched in Germany. The estimated cost is 1.3 euro per 500 kilobytes of traffic. When using regular GSM SIM card you get 10 or even 100 times more traffic for that price.”

Such a tremendous variety in prices diminishes the value from adopting connectivity technologies for potential customers.

IoT platforms: either too simple, or excessively complex

“We’ve done a comprehensive research on IoT platforms, and there is something that I want to share. Most of such platforms are either too simple for any more or less serious business tasks. Or they are too complex and will require investing the huge amount of time to finally get the solution that works.”

“Another tricky thing here is that having devices and a platform using the same protocol doesn’t necessary guarantee the compatibility. Usually that means you’ll have to buy devices from the platform provider.”

“What I see for the future is that our partner will go further than just installing devices in vehicles and connecting them. I believe, the world will consist of IT integrators interconnecting programs and platforms. You should move towards IT direction. Have your in-house developers. 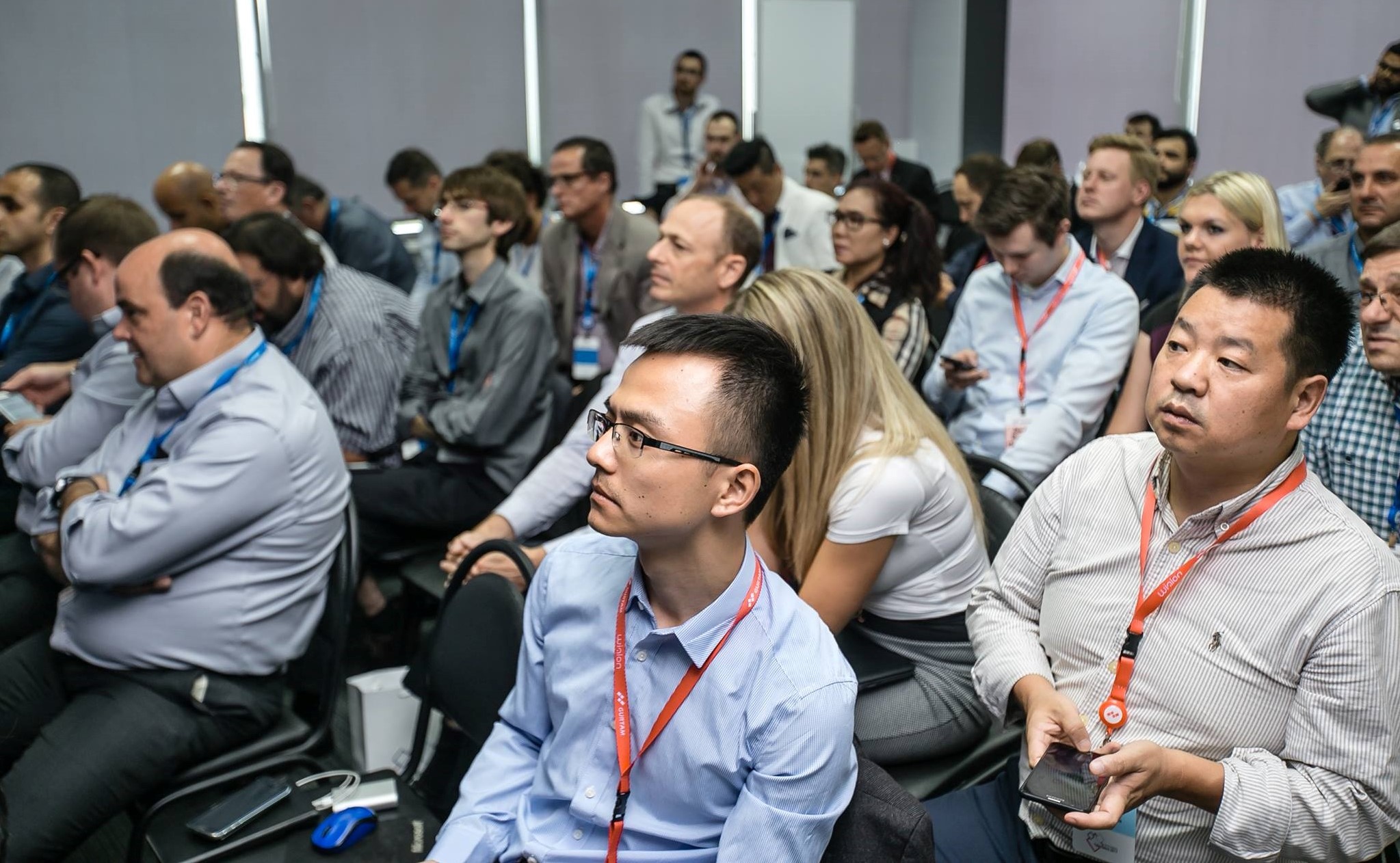 Those of our partners who offer custom software development and integrate data from Wialon to ERP systems are the most successful. Their businesses are constantly growing and are not afraid of competitors. Start seeing opportunities. Consider tailored solutions. Work smarter.

Don’t focus on vehicles, create new markets. You can manage literally everything: control the amount of milk at the farm, monitor diesel generators or imply tracking to agricultural needs. Just think outside the box."

The father of flespi couldn’t help speaking about his newborn back-end product. Presenting and explaining the platform in details, Aliaksei was as if one step ahead in foreseeing the future of telematics.

“flespi was originally developed for engineers. But as we’re continuously working on improvements, it can now be used without any additional development investments. The back-end was created to become comprehensive middleware between platforms and devices. It receives information, sends commands to devices and redirects them to the platform.”

Let’s use the language of features: 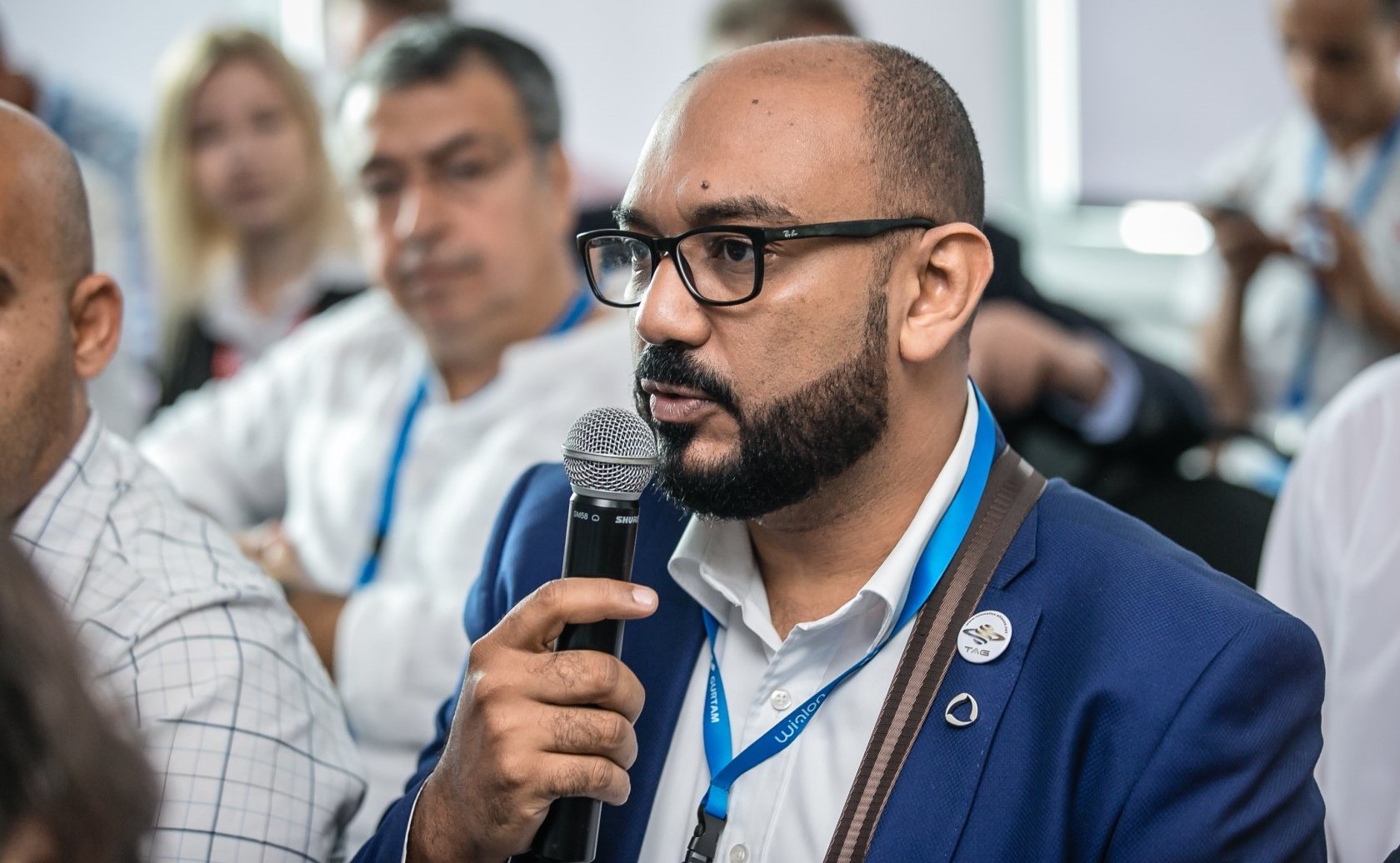 The number of technical questions from the audience reveals not only the understanding of opportunities brought by flespi and the growing interest in the cutting-edge middleware, but also the most common IoT concerns: ensuring security and integration issues.

Learn more on IoT connectivity forecasts from our flespi colleagues. 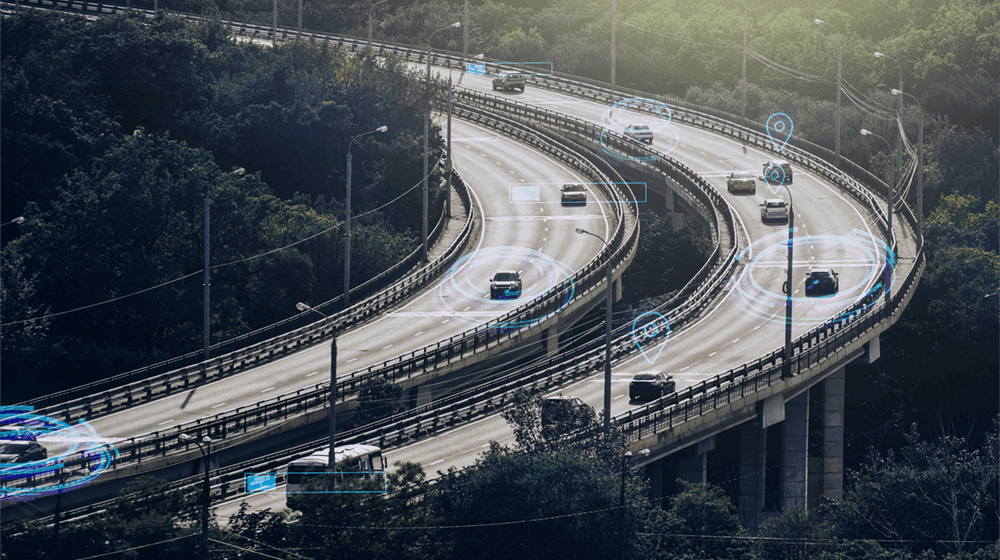 Which brands contributed the most to the growth of the flespi platform. 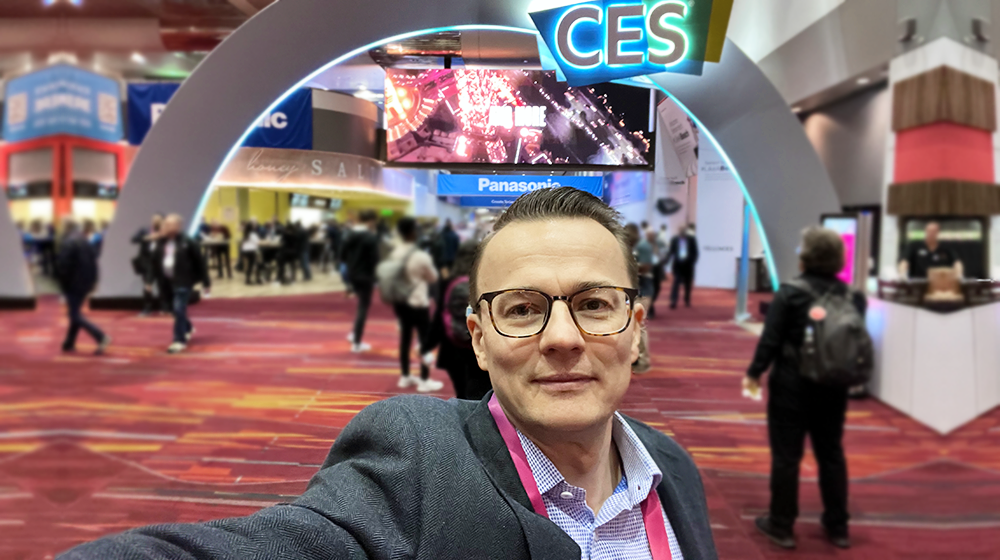 Exploring the trends of the connected future at the most influential tech event in the world.