The main Gurtam conference «Telematics 2012. Anniversary» has been held

The main event of the year 2012 – Gurtam partner conference, dedicated to the company 10th anniversary took place on November 21-24. This year more than one hundred and thirty GPS/GLONASS–monitoring professionals from different countries: Belarus, Russia, Ukraine, Kazakhstan, Georgia, Germany, the Netherlands and even Honduras – took part in the event.

The official part of the event started from the ceremonial awarding of partner certificates by Aliaksei Shchurko, General Manager of Gurtam, who welcomed and thanked all the partners for effective cooperation and contribution, paid by everyone to the development of the common business.

Further, the main reports of the conference were brought to the attention of the participants. Aliaksei Shchurko summarized the results of the year 2012 and announced Gurtam further development strategy. Aliaksandr Kuushynau, Chief Marketing Officer, presented the company partner program for the year 2013, and Denis Strakh, Head of Development Department, spoke about Gurtam software products development. Interesting presentations were also made by the other Gurtam specialists: Valiantsina Babkina, Customer Support Specialist, spoke about working with partner network and Katsiaryna Malitskaya, marketing and SEO specialist, proved website efficiency as a tool for clients’ attraction. Vladimir Nedved, Lead Quality Assurance Engineer, introduced new Wialon tools and their possible applications. 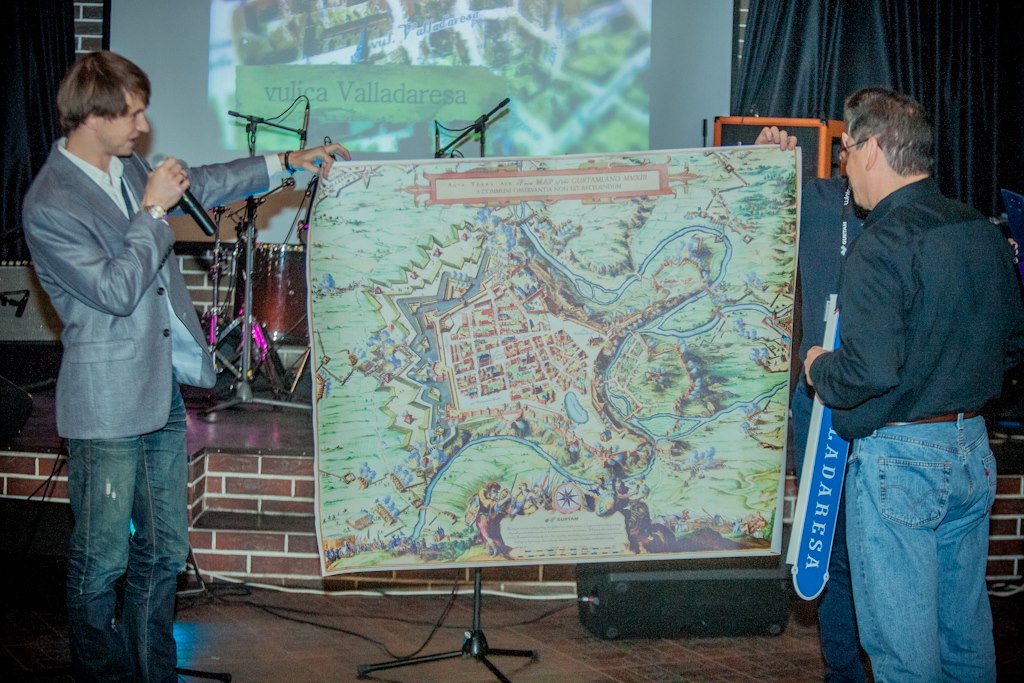 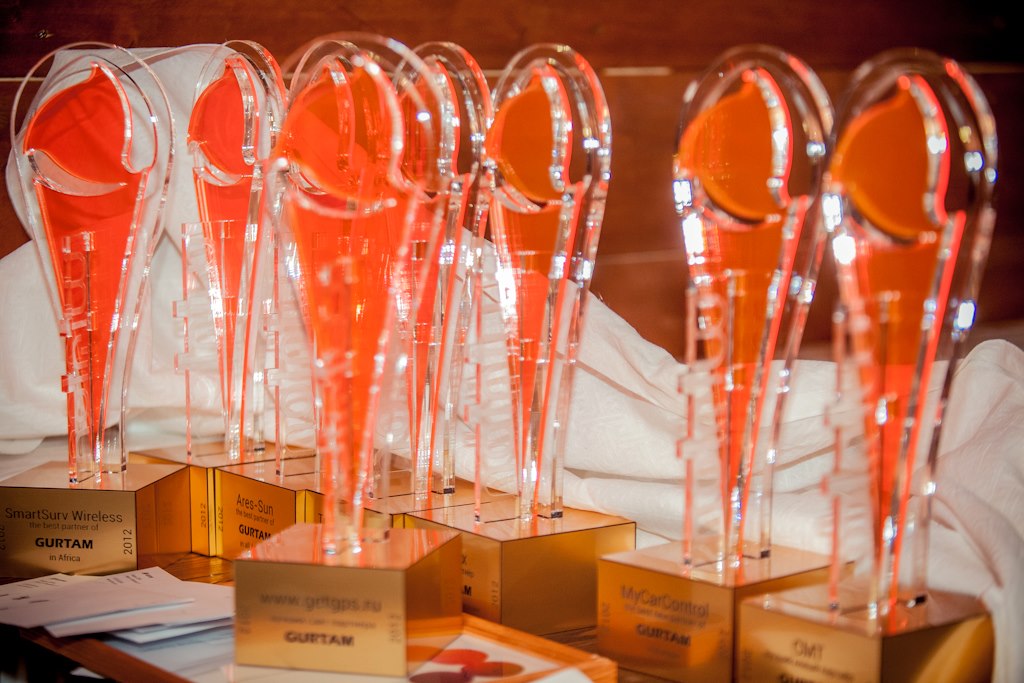 During the next conference day the exhibition of telematic equipment manufacturers and Wialon-based solution developers was held. This year Gruzolot, Ultra Navigation, Autolocator, BCE, Standard, Pointer Telocation, Ruptela, Omnicomm, SCOUT and Escort took part in the exhibition and introduced their products. 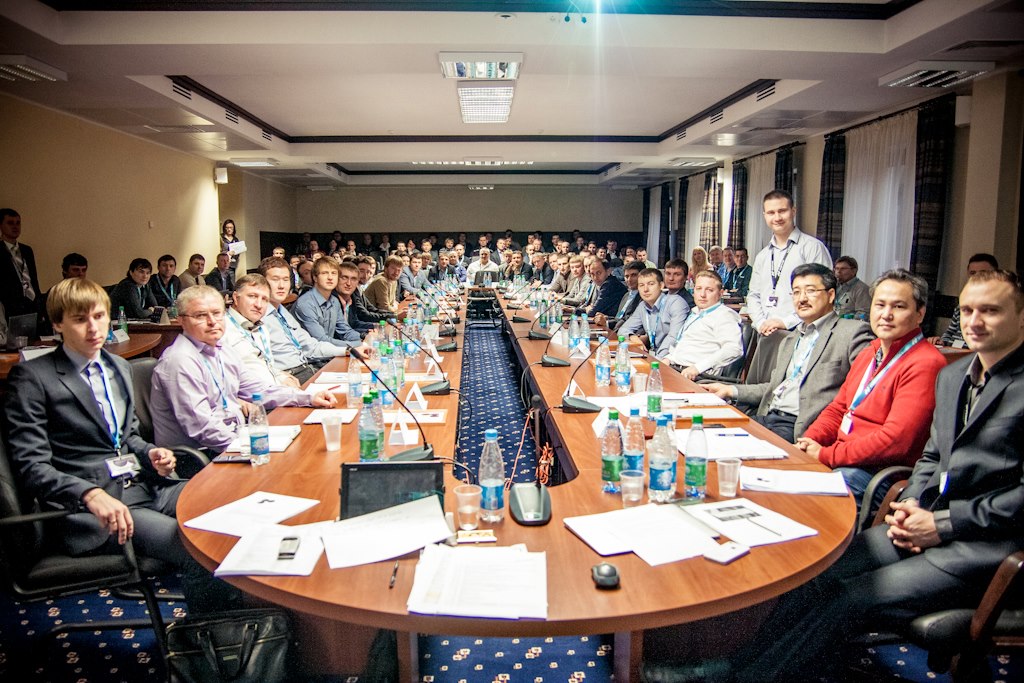 Besides the official part the guests enjoyed an extensive entertainment program. It helped to get rest after business negotiations and discussions, as well as to communicate in an informal atmosphere. During the gala dinner in honor of Gurtam 10th anniversary the awarding ceremony for the best partners of 2012 took place. This year, besides the traditional award figurine the best partners received the map of a medieval city, printed on canvas, with the streets, named in their honor.

In the course of conferencing all the set goals and tasks were achieved. The participants managed to reach an open and intense dialogue, exchange the experience and achievements, share the future development plans and innovative elaborations, communicate with potential partners and clients directly, as well as to develop business contacts. 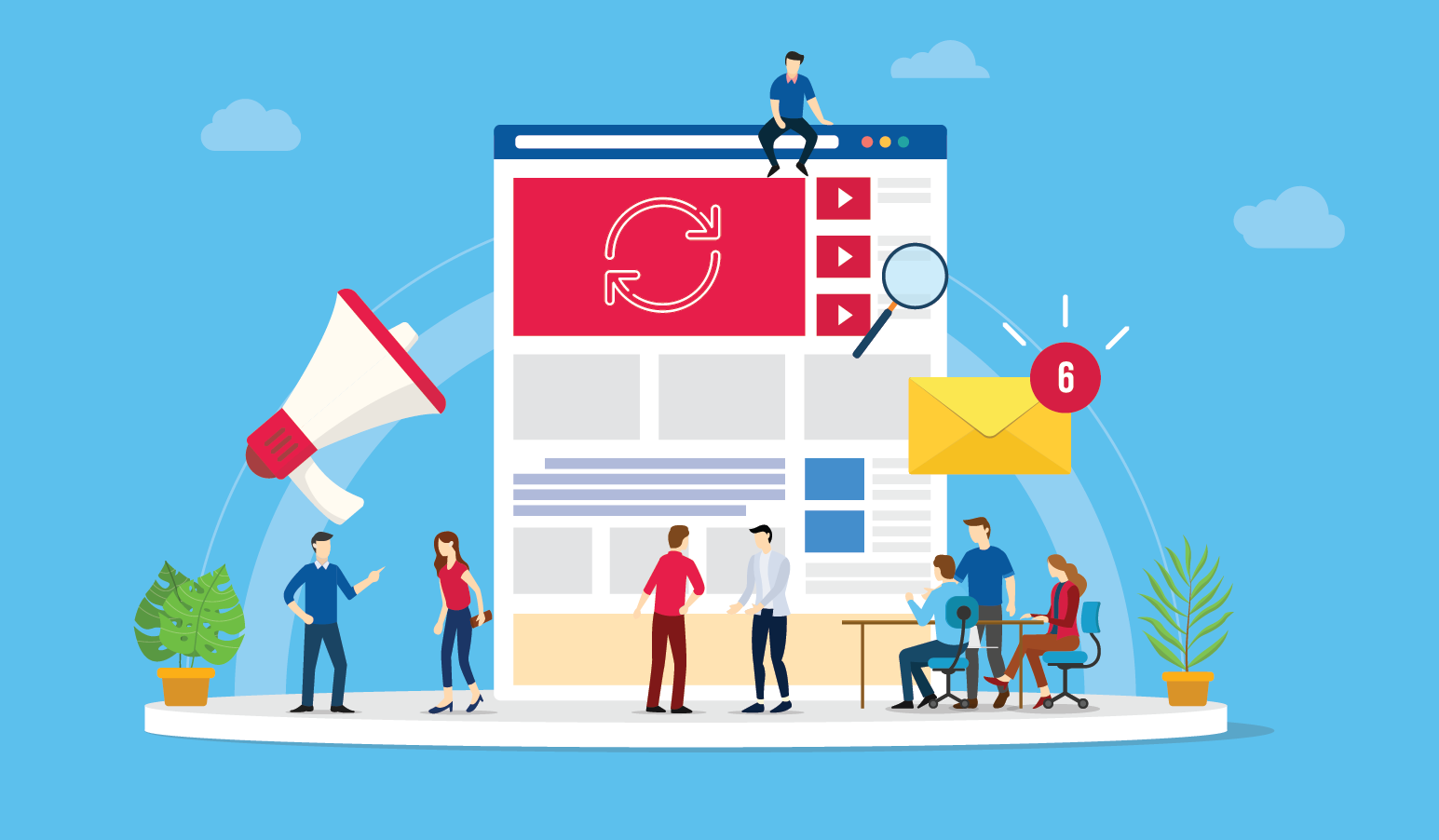 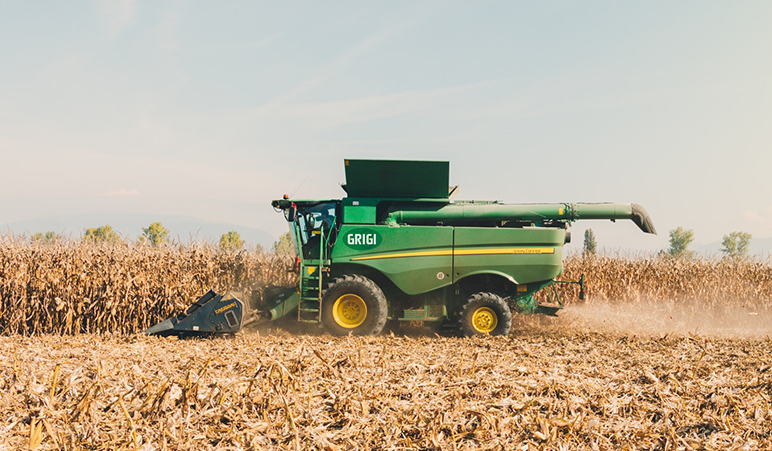