The operation mode of Abu Dhabi cabs is that drivers take a fixed salary and get on & off duty at a regular time. This mode demotivates cab drivers and explains their laziness and poor service attitude as well as perennial problems such as passengers’ failure to catch a cab and unsatisfactory ride experience. Before deploying the Streamax system, Abu Dhabi cabs usually have one taximeter only. This management mode results in many issues, like deliberate cab damage by drivers, cabs for private use, passenger carrying without turning on the meter and tampering with the meter for more fares. Apparently, these issues hinder the cab operation & management and decrease the service level of cab industry. 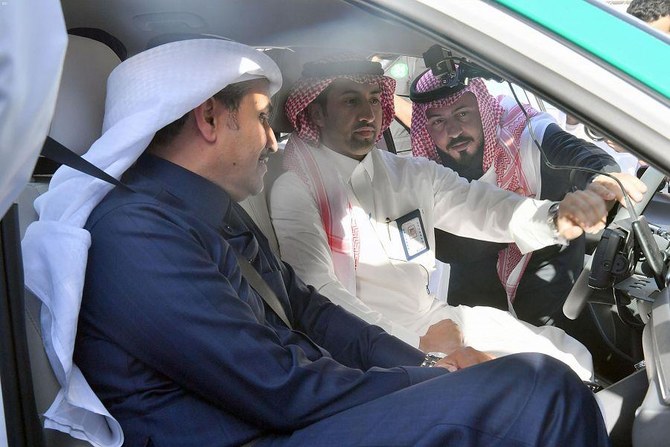 The minister of transport and chairman of the Public Transport Authority (PTA), Saleh Al-Jasser, launched a new, modern taxi project at King Khalid International Airport in Riyadh on Wednesday.

In response, Streamax launches an informatization supervision system based on cab terminals. This set of system not only solves problems mentioned above, but also regulates the routine operation process of drivers and enhances the quality of service. Besides, the ride-hailing management mode is utilized to improve passenger load factor, increase enterprise revenues and elevate travel efficiency of passengers. 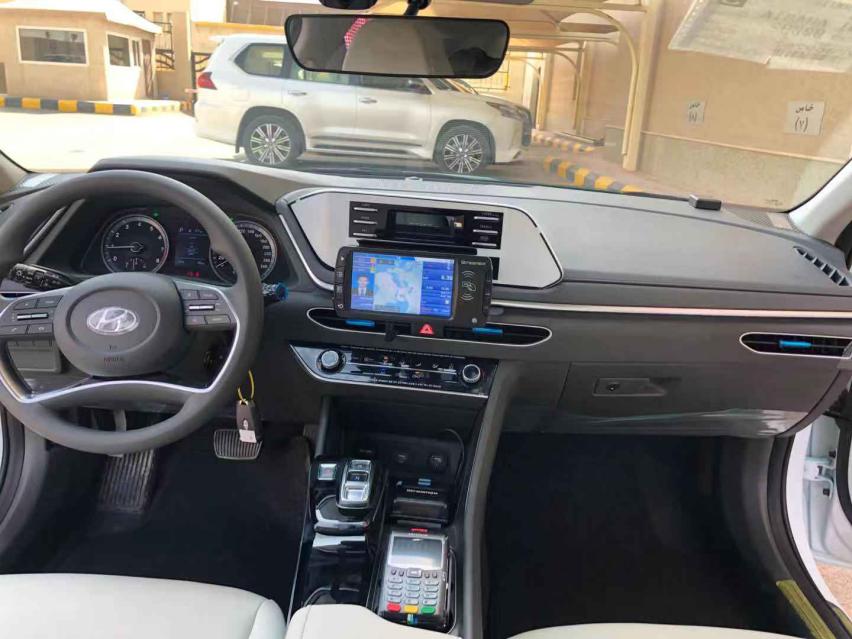 The system adopts the all-in-one design, integrating multiple functions like pricing, positioning, communication, voice broadcast, dispatch screen and navigation into one machine. The versatility of this system really appeals to customers since it is able to meet various demands. Our device is installed on the center console of the cab, which is within drivers’ reach. This installation mode is capable of saving car space and minimizing the possibility of device fault.

By now, about 5,300 cabs in Abu Dhabi have been deployed with the system. The feedback shows terrific user experience and local media coverage also accelerates the implementation of the system. 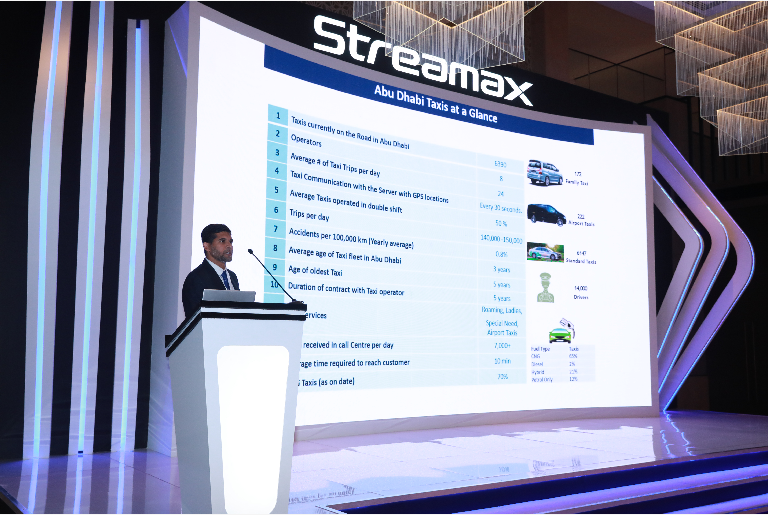 Streamax cab system improves the 2019 Abu Dhabi cab operation & management efficiency significantly: Accident rate per 100km drops to 0.67, complaint rate per 100km stands at 0.79, success rate of lost & found is up to 99%, driver and cab utilization rate increases to 87% and 95% respectively, that is to say, an average of one passenger can catch a cab every 9 minutes. As a result, our project in Abu Dhabi is thought highly of by local cab enterprises. 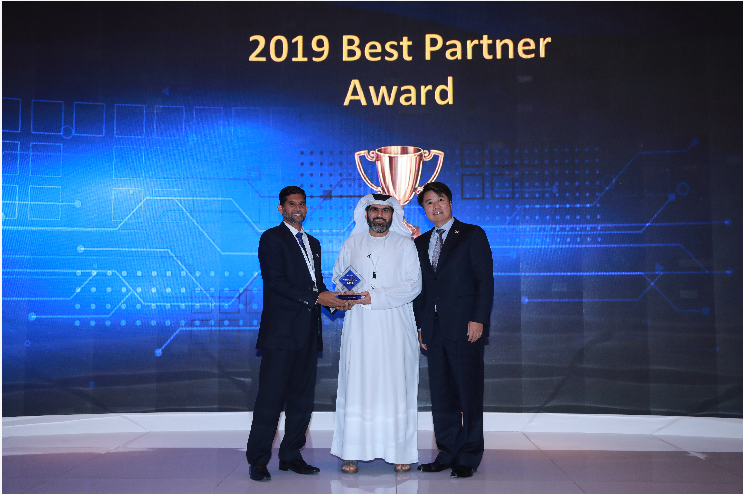 As a major provider of monitoring and business intelligence solutions for commercial vehicles worldwide, Streamax has invested large quantities of human resources and capitals to speed up our overseas market layout. It just takes us 3 years to start our cab informatization management from scratch and leave our global footprint. By now, Streamax has deployed its cab informatization management system in places like Saudi Arabia, Ankara, Izmir and Istanbul. Holding on to our faith, Streamax is devoted to guaranteeing travel safety of everyone and building a brighter future of transportation with technology. 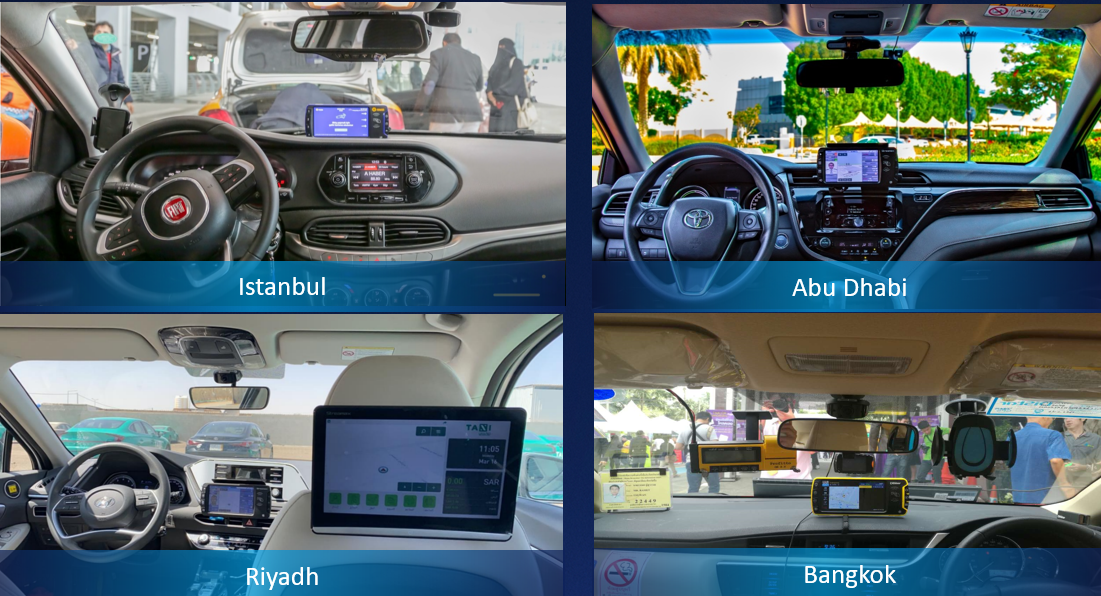