TOM, the spokesman from Eelink Communication Technology Limited, said: "TK419 will become the most competitive product in the industry of GPS tracker." He added: "Using 4g networks on tracking devices will be a trend in the future. What is more, Eelink will develop 5g tracking devices to strengthen our core competitiveness in the future, which means that Eelink has high-level R&D design capabilities."

4G LTE GPS Tracker TK419 can be used in many fields. It not only tracks your vehicles/motorcycles/truck in real-time，but also protects the driver's safety by the productive alert function. 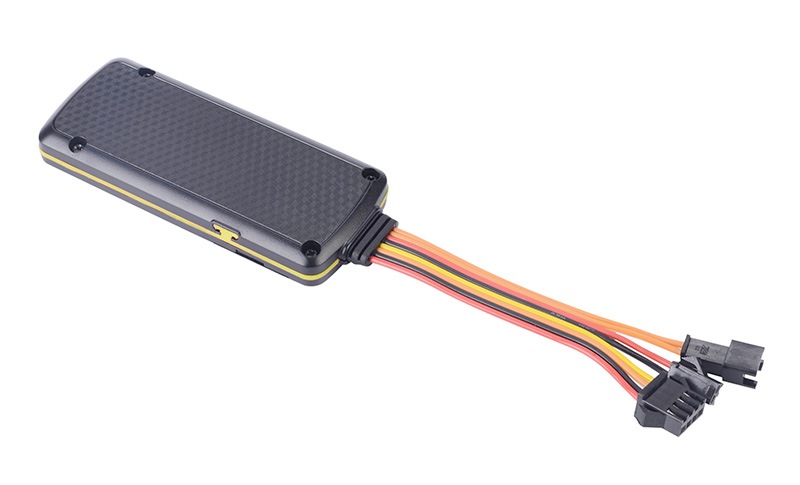 The features of TK419