Best Way to Retain a Customer: Help Them Grow

Our hardware partner Queclink has shared a case study on customer retention.

One of our customers is an emerging company, based in the eastern US, focused on innovative GPS tracking solutions. We had a chance to sit down and interview their CEO, Jeff. He shared his experience of the cooperation with Queclink, where it all started and how Queclink contributed to their growth and success.

Our story with this customer begins at a trade show during 2015 when our customer’s management team was searching for high-performance tracking devices, hoping to find something that could really build credibility for their new business in the marketplace.

“There were no other devices that could meet all the requirements that we were looking for – temperature, GPS, reliability, etc,” says Jeff, the CEO. They decided to give Queclink a try and ordered such devices as Queclink GL300 and GV500. 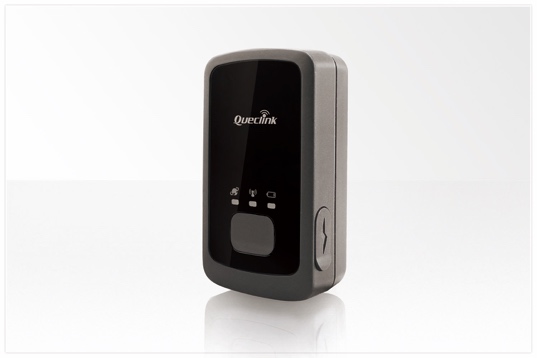 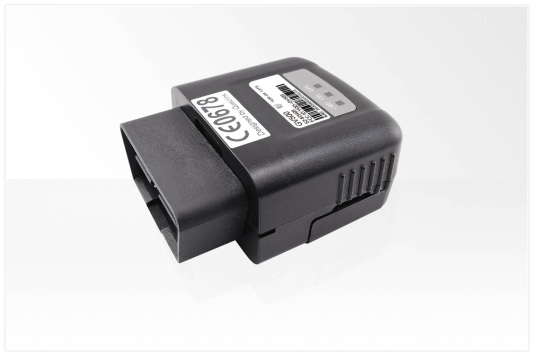 Since then, the customer has experienced year-on-year growth, closing more deals and entering new markets. Today they are tackling some of the most knotty problems in many industries and sectors, such as grey market distribution and logistics.

The exponential growth of this customer in the last couple of years is demonstrated in their order volume of Queclink devices. In 2018, their shipment volume was nearly four times as much as the total amount of the previous three years. 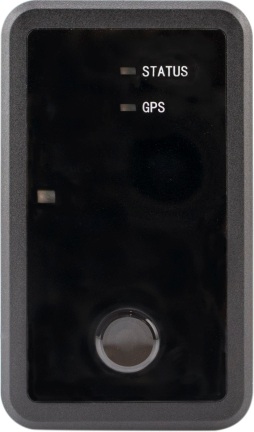 Talking about the remarkable increase, Jeff says, “2G is going to sunset in the US in 2021. We are not aimed at selling 2G or 3G any more in the US. Now Queclink is on the leading edge of developing new technology, such as the 4G, which is very important for the US markets … You are first to market with that suite of products.”

This customer has been a launch partner of the Queclink 4G product line, and Jeff told us, the products released have “very positive reviews”.

We believe the growth of Queclink and Jeff’s company will continue for years to come and so will the win-win story.