Zolotoy vek JSC specializes in growing grain crops. The company faced a problem: it was impossible to track grain unloading from a combine harvester into trucks. And this was the moment when thefts took place.

When the harvester grain tank is full, a rotating beacon turns on. A nearby truck driver sees a signal and drives up to the tank to collect its contents. The combine operator opens the emptying auger, and the grain is unloaded to be sent to the weighing station.

It was discovered that occasionally, trucks that don’t belong to the company drive up for loading and take away the grain in an unknown direction. At the same time, harvester drivers might not be aware of the theft.

They needed a solution that would exclude such a theft scheme. 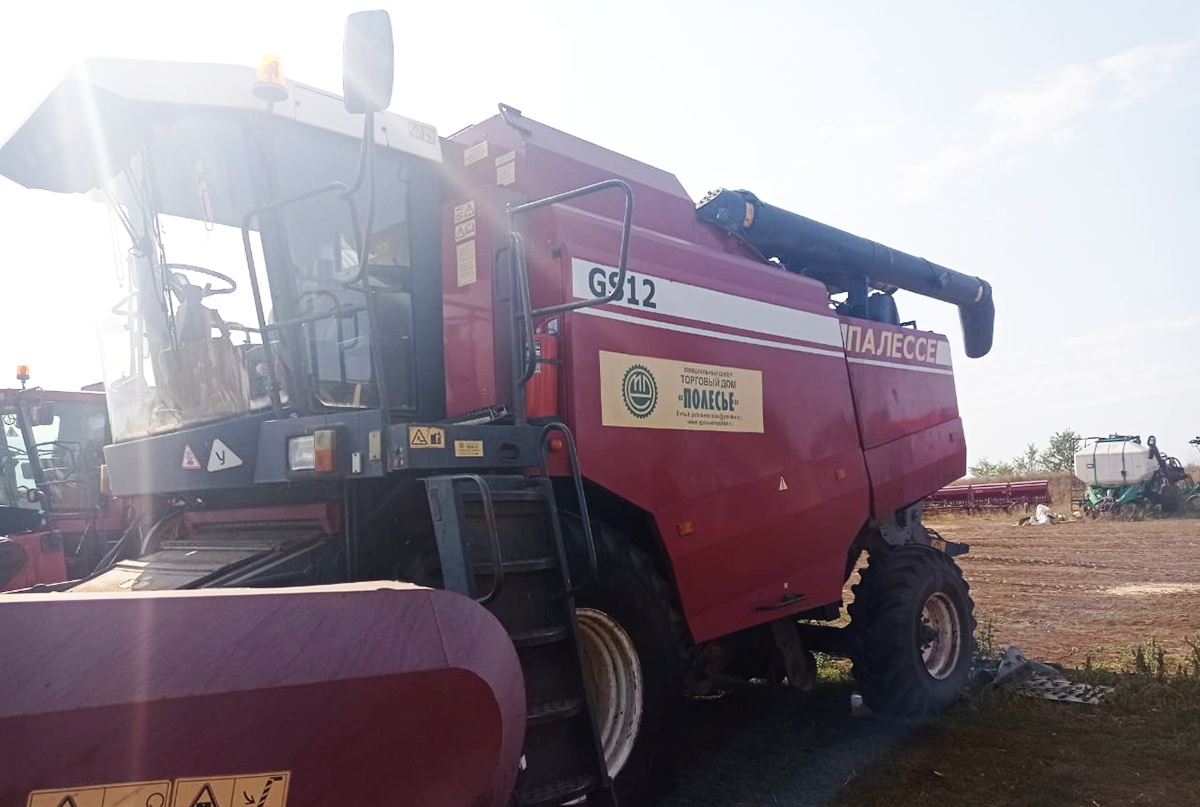 One of the combine harvesters of Zolotoy vek JSC

The solution developed by Galaktika Glonass made it possible to exclude grain theft at the stage of its unloading from the combine harvester.

If a driver doesn’t have an ID card, the auger can’t be opened. Now, it’s physically impossible to steal the grain while unloading it from the harvester.

After implementing the solution, the client noted a significant increase in the amount of grain that reaches the weighing station.

One grain tank costs about $1,000. Up to several trucks of grain could be stolen per day before the solution implementation. 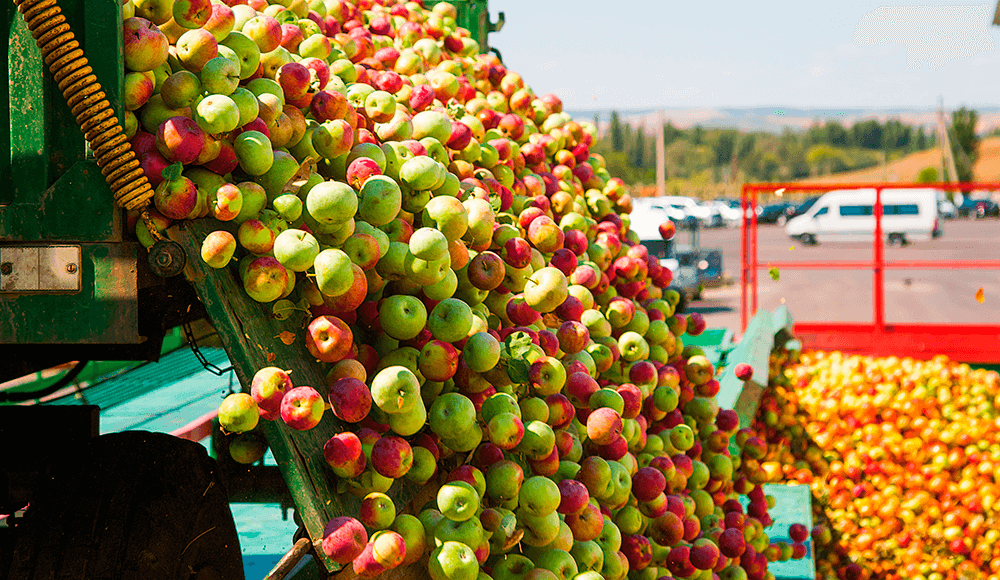 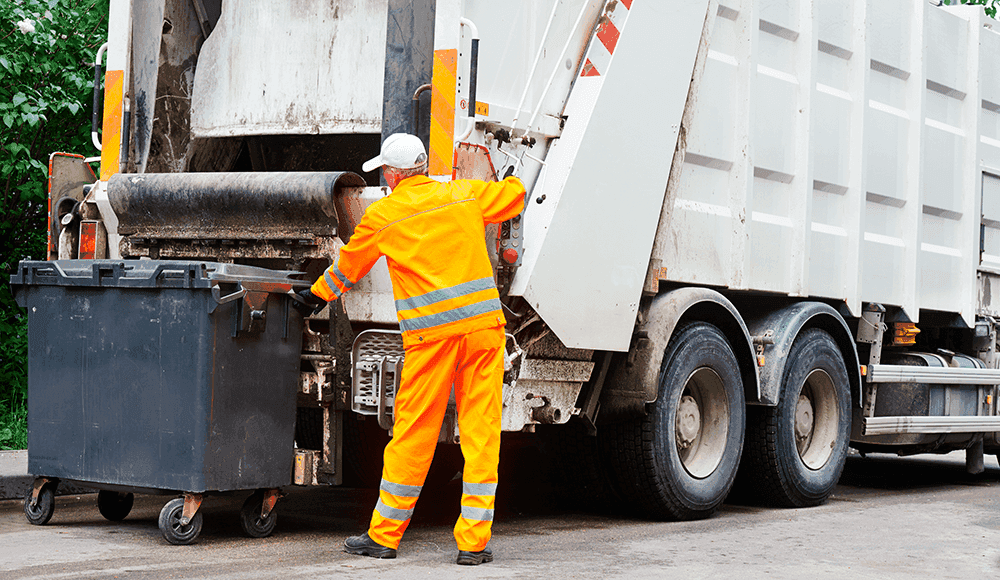 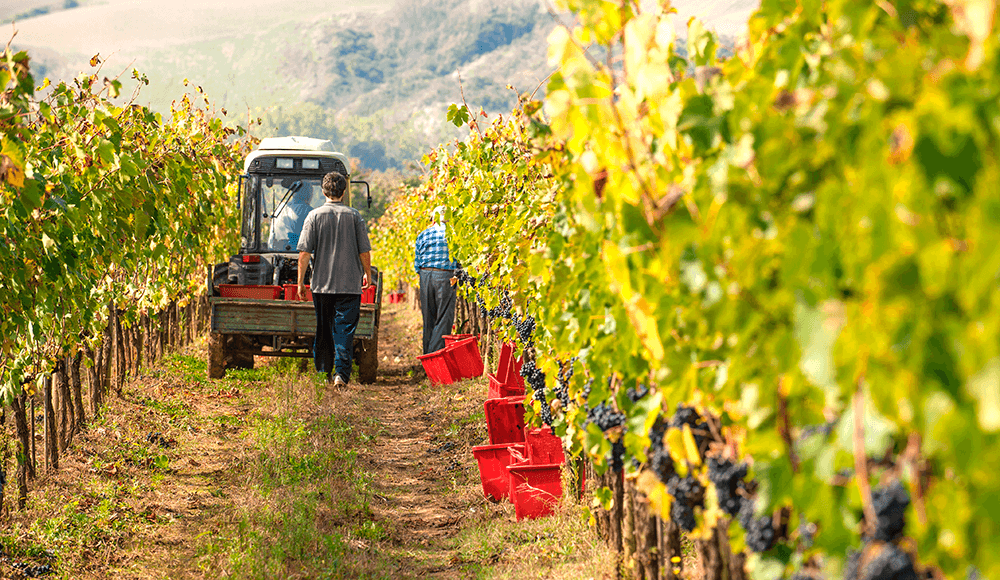