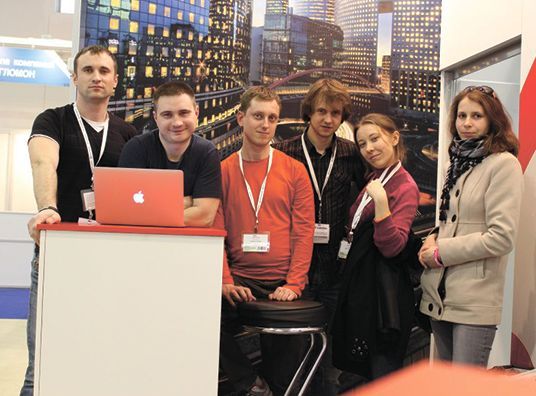 During the period from 17 to 19 April 2012 «Navitech Expo 2012» took place — one of the most outstanding events of GPS tracking sphere. As it was announced Gurtam Team attended «Navitech Expo 2012» to present all benefits and features of Wialon software platform in all its glory. We can’t deny that it was very useful experience: after several days spent in CEC «Expocenter» Gurtam Team had made more than hundred of new contacts. 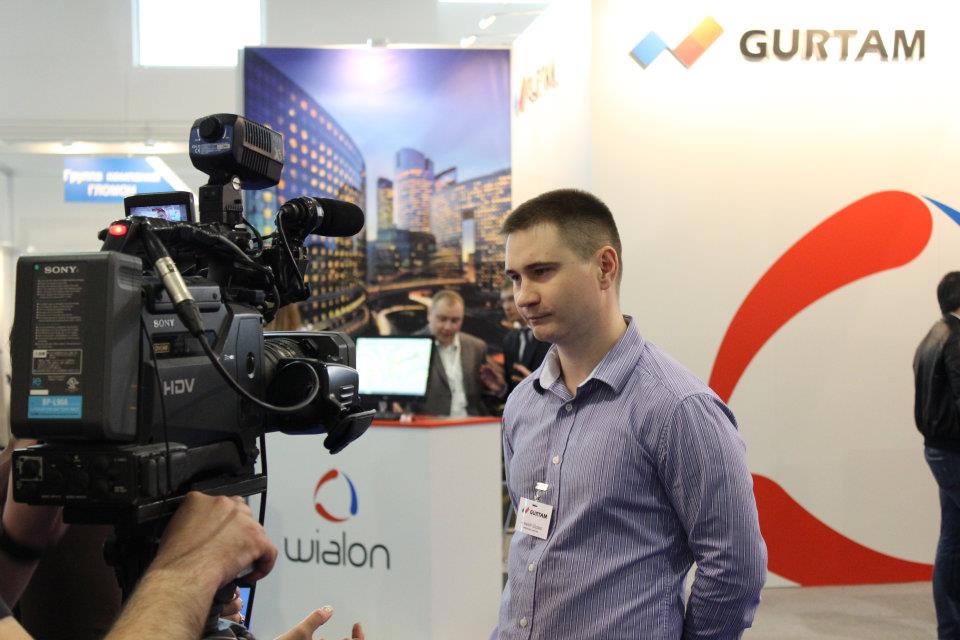 Among Gurtam stand visitors were representatives of both Russian and foreign companies that produce and import equipment for the satellite tracking such as Pointer Cellocation, Galileo, «Arusnavi», Tellic, «Euromobile», «Lel», etc. We’re proud to admit the fact that some of them came especially to learn more about Gurtam Team achievements and we’ve made our best not to disappoint the guests. 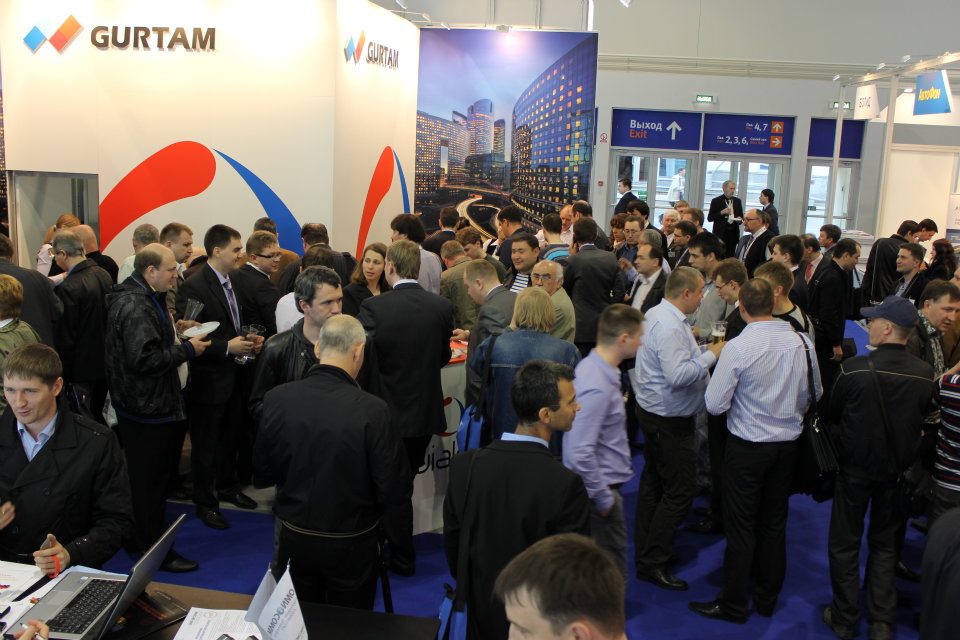 In the evening on the 18th of April, Gurtam colleagues, partners and competitors were invited to Belarusian traditional fourchette. The precise number of guests is hard to estimate, but according to the quantity of drunken beer (400 bottles) it exceeds one hundred. During the evening the guests were given the opportunity to communicate with each other, share experiences, discuss the latest trends in satellite tracking sphere and make useful business contacts.

On the 20th of April, after the Navitech’2012 was over, Gurtam Partners were invited to a one-day Mini-conference. The first part of the day was devoted to Partners Program that was launched in 2012. After lunch several presentations were made. Vladimir Nedved – Gurtam Senior Tester, told Gurtam Partners about the particular features of Wialon Hosting upcoming updates, cartographer Julia Vereskovskaya shared information about Gurtam Maps – the new GIS system launched by Gurtam and Denis Strakh – The Head of Development Department, told in details about Wialon SDK – that allows to create custom applications and modules based on Wialon. 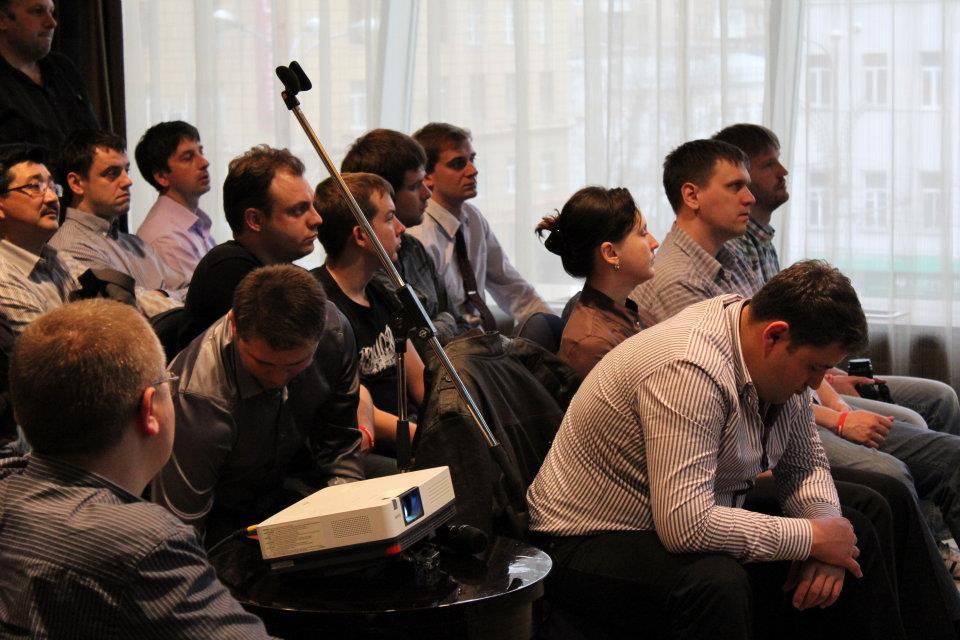 The speakers were asked a great number of questions but by 20:00 all curiosity was satisfied and the guests moved to Moscow club to continue dialogue in more informal atmosphere.

In spite the fact that the last Partners meeting was held less than six months ago – in November, the number of questions to discuss was great. Unfortunately we’d not possessed enough time to cover all topics to discuss, but we’ve tried to focus on most important questions. It seemed impossible but our Team tried their best and succeeded. This Moscow trip was one of the most productive in the company history and we sincerely hope that that’s not the limit.

We were very glad to see all of you, friends!