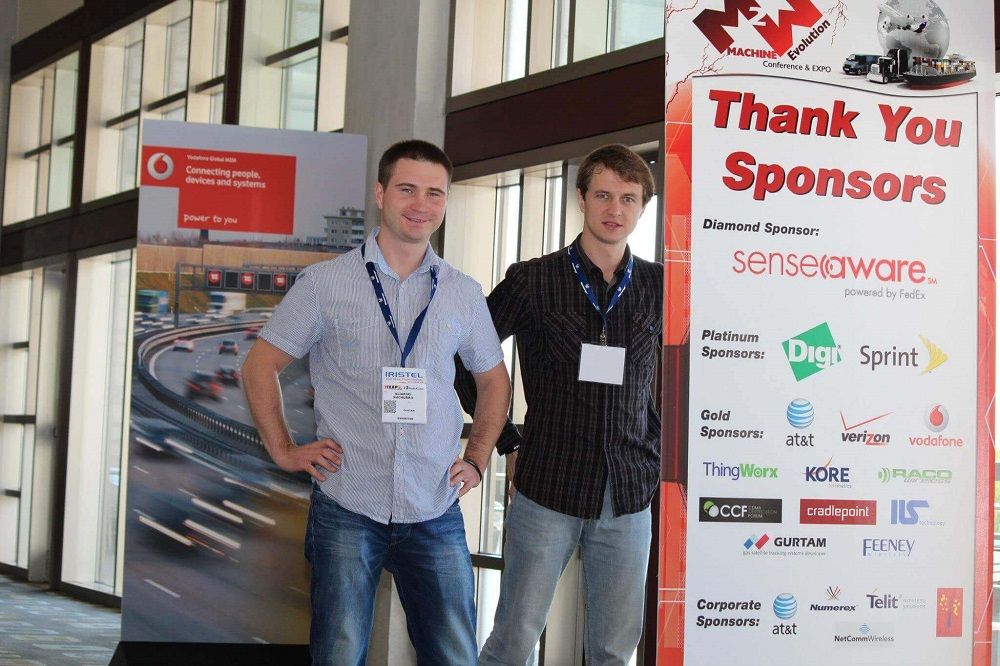 Gurtam Company was a gold sponsor of the M2M Evolution conference & exhibition which was held October 2-5, in Austin, Texas (USA) in conjunction with ITEXPO. Wialon Hosting and Wialon Kit – GPS tracking systems developed by Gurtam - were presented at the exhibition devoted to M2M technology and communications. The conference was also attended by representatives of Ares Sun - Gurtam partner from Central America.

"The Battle of the Platforms" was the first day's main event. Together with Gurtam such companies as Digi International, Locaid, Eurotech, On Asset, Kore Telematics, Sensaware, Vis Tracks and others took part in the event. Jorge Valladares (Managing Director of Ares Sun) and Aliaksandr Kuushynau (Gurtam's CMO) demonstrated the audience and the jury Wialon GPS tracking system and then gave interview to TMC, a company responsible for the conference information support.

The second day in Ausin Convention Center covered the key

issues of the M2M-market, its prospects and development ways of machine-to-machine technology and existing software products. Software companies offered the audience 10 applications for satellite monitoring - all work on the web basis, showing the growing superiority of browser-based applications in the U.S. market.

The next day of the conference was devoted to discussions and presentations, as well as "Exhibition Tour" with the communications industry veteran Carl Ford. The famous TMC commentator, one of the Crossfire Media marketing company founders, showed the visitors M2M and Mobility Tech pavilions and asked the representatives of the software companies about their products' features. During the tour Carl Ford visited Gurtam booth and got acquainted with Wialon GPS tracking software and its benefits. Wialon stood out among the other exhibited platforms for its ability to work with any GPS devices irrespective of the manufacturer. 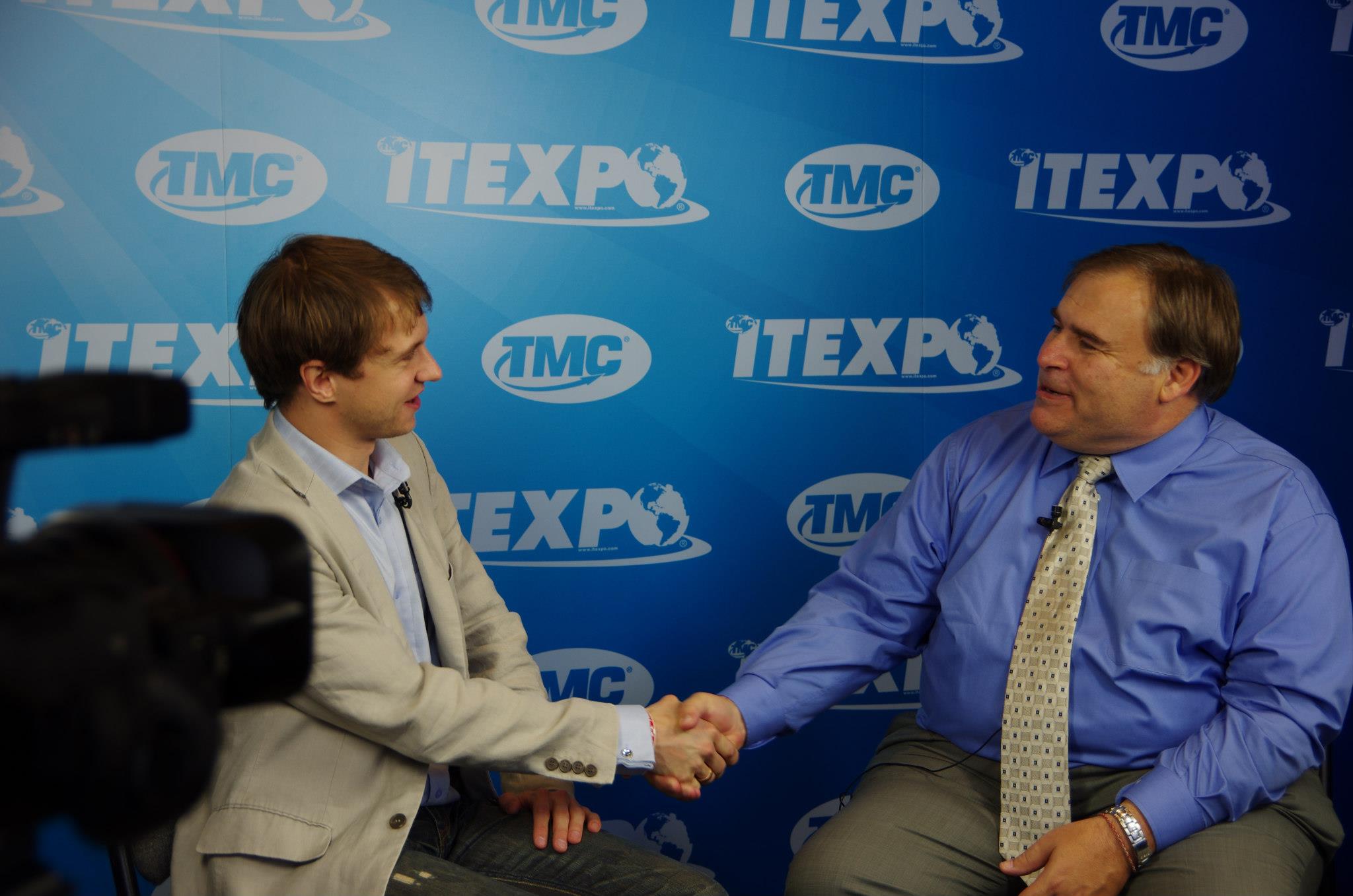 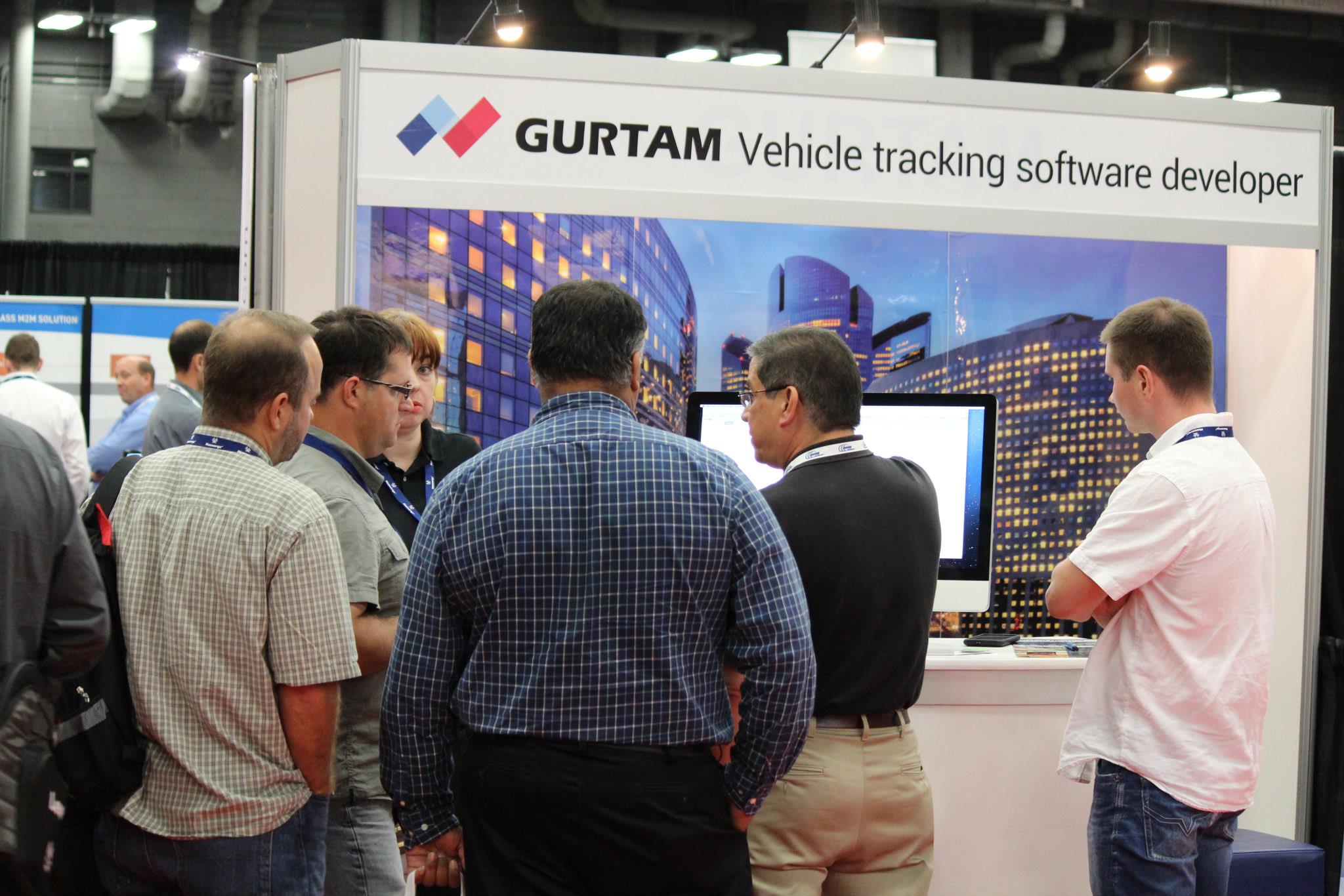 At the conference Gurtam team not only presented to the visitors the latest developments in the field of GPS tracking, but also held several meetings with telecom companies providing telematics data transfer services - Verizon, Sprint, T-Mobile - as well as with IBM and other companies' representatives involved in server and cloud hosting sphere.

In the course of the meetings and presentations it was revealed that Wialn product line is a superior one to already presented in the U.S. market satellite tracking software solutions, so Gurtam expects success among fleet owners. The company's booth visitors were interested not only in Wialon Hosting platform but also in Wialon Kit tools allowing operators and integrators of GPS tracking systems to create custom solutions based on Wialon.That means that the Gurtam products have a chance to become popular not only in the USA vehicle tracking market, but and in M2M technology sphere in general.

Alexander Kuushinau, Gurtam's CMO, marked that the event brought quite satisfactory results. "We gained new cooperation prospects and have already proved our products' reputation on the U.S. market. A number of preliminary agreements with companies interested in GPS tracking and fleet management services were made atthe exhibition", he said. "And it was worth spending 24 hours on the road from Minsk to Austin". By the way, after the event Gurtam team continued its journey and went to San Diego, to the TelitDevCon 2012 conference, andMobileCON 2012 IT exhibition.