Gurtam celebrates the reaching the 100,000 unit milestone on Wialon Hosting 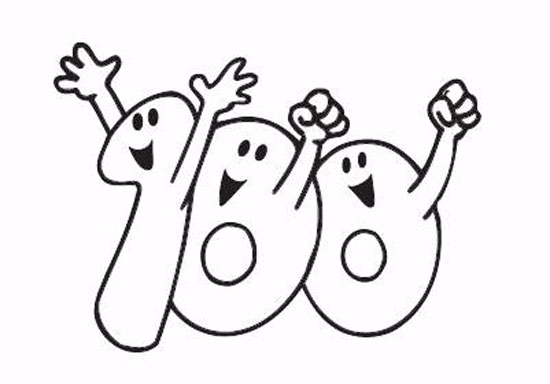 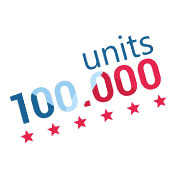 This summer will be remembered not only for high temperature records in many countries, but also for new record in the development of tracking technologies , fleet management and coverage on Wialon basis.

Reaching the 100 000 unit milestone is a result of Gurtam’s team hard work and several positive changes in the company, such as moving to a new comfortable office, releasing the new version of Wialon Hosting and entering several beneficial partner agreements. In August the company will participate in two conferences for Gurtam partners, organized in Perm and Kiev. These conferences will help to create the tradition of holding regional events for better partner communication and the development of the whole fleet management and GPS tracking sphere.

Meanwhile Gurtam is celebrating reaching the 100 000 unit milestone on Wialon Hosting. When Wialon Hosting SaaS project started three years ago the company was happy for every 100 simultaneously connected units and noticed and celebrated every thousand of new devices that been registered at the Wialon Data Centre.

On June 30 2010 Gurtam celebrated reaching the number of 10 000 units. Back then the tracking system had less than 6 000 members and 10% of them were online regularly. In April 2011 the number of units registered in the Wialon Data center was 30 000 units and the company set an ambitious goal to double this number by the new year. In the middle of December 2011 the number of units on Wialon Hosting was already 60 000. So during the year of 2011 the company went from 22 000 to 60 000 and added 38 000 units to the server center. But this record was beaten for only six months of 2012, when 40 000 units were registered on Wialon Hosting. According to the company’s statistics during the 744 days from June 30, 2010 to July 13, 2012 the number of tracking units connected to the SaaS tracking solution Wialon Hosting increased tenfold. During this time the number of members has risen up to 40 000 and 10% of them are online regularly. These numbers mean that through a couple of years the company managed to create the biggest community of users using a vehicle tracking system. 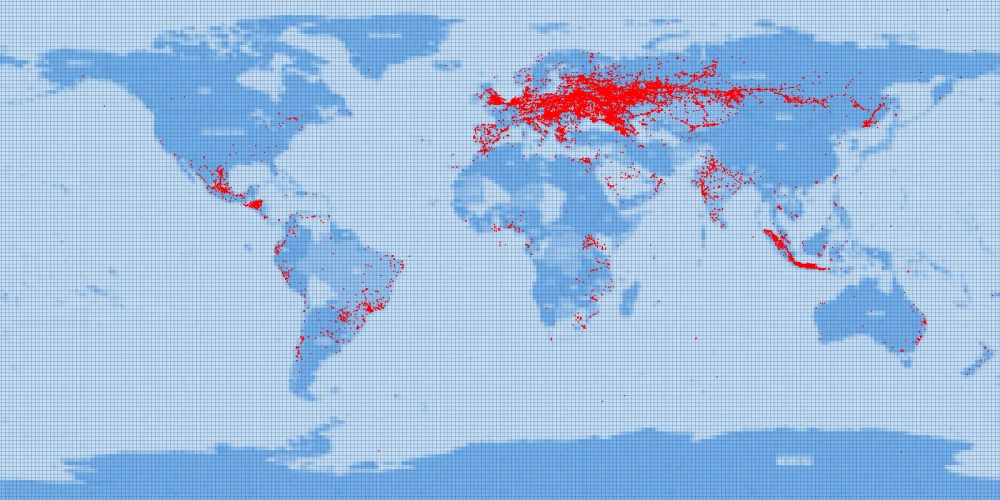 The fact that Gurtam reached the 100 000 unit milestone was noticed and celebrated by the company’s partners and all the users of Wialon Hosting as an evidence of a rapid development of the whole vehicle tracking and fleet management sphere.

The Gurtam’s team is sure that this is first of many achievements like that and keep setting even more ambitious goals.