Conference «Telematics 2012. Anniversary» to be held in Belarus 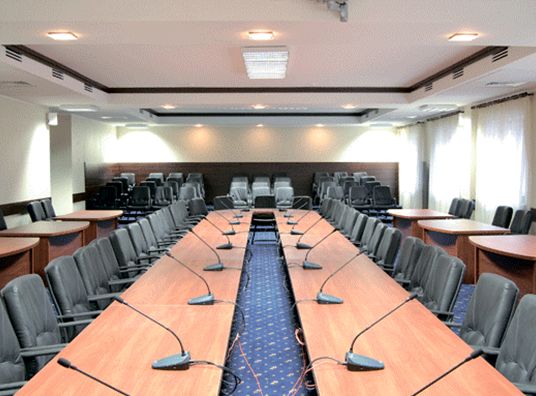 The conference "Telematics 2012. Anniversary" organized by Gurtam for its partners will be held from 21s to 24th of November near Minsk and timed to the 10th Gurtam anniversary. The venue of the conference will be held in the country complex "Westa" situated on the Brest-Moscow highway (M1/E30) near the railway station Koydanovo.

Participants from every corner of the globe including hardware manufactures and Wialon based software vendors are going to take part in the conference. During the "Telematics 2012. Anniversary" Gurtam management will present the future directions of Wialon improvement and answer vital questions posed by partners and GPS tracking system users. Traditionally the best Gurtam partners will be awarded according to the results of 2012, and the company management will announce the dealers that will become Gurtam Gold Partners since 2013.

To attend the "Telematics 2012. Anniversary", please, fill in the special form and send it to conference@gurtam.com before the 10th of November, 2012. The lively discussion of this conference is already begun in the Gurtam forum.

See you in November!