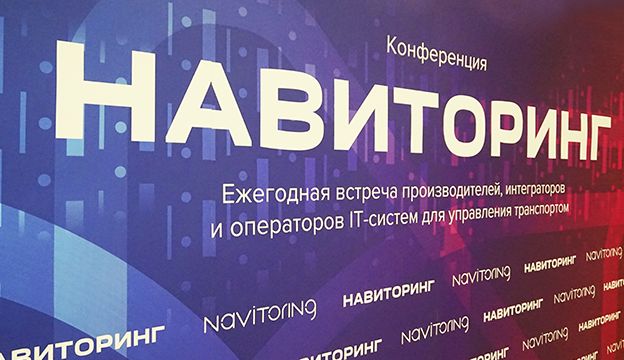 Annual research of the transport monitoring market was presented at Navitoring 2018 conference. Gurtam took the lead by the number of integrators and connected units.

Navitoring conference was held in Moscow for the 8th time. It brought together companies working in the sphere of transport GPS/GLONASS monitoring. This year, the conference gathered over 350 people. Top managers of the keynote market players delivered their reports.

Omnicomm company presented its annual industry research. According to its results, the Russian market is recovering: it grew 14% in 2017. A big share of the total turnover belongs to five industry leaders – Gurtam, Omnicomm, TechnoKom, SKAUT, and Fort Telecom. Gurtam takes 43% of the transport monitoring market in Russia. Omnicomm’s experts took into consideration the total number of new connections and the subscription average cost to define this figure. 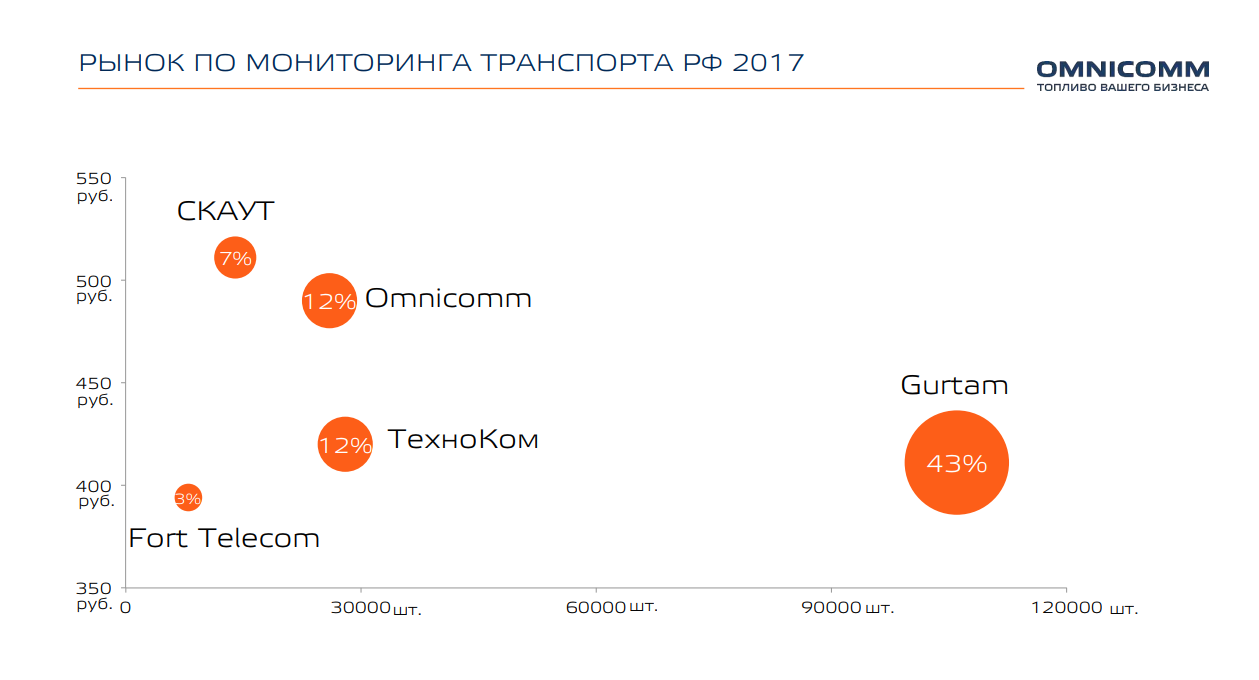 – This year became a milestone for us. We set very ambitious goals and are steadily moving towards their achievement. Less than a month ago, we celebrated the connection of the 1,500,000th unit to Wialon, our transport monitoring system. We plan on moving further so to hit the next milestone – the connection of the 2,000,000th unit. Hope we’ll make it in the upcoming season, – says Aliaksandr Kuushynau, Head of Wialon Division.